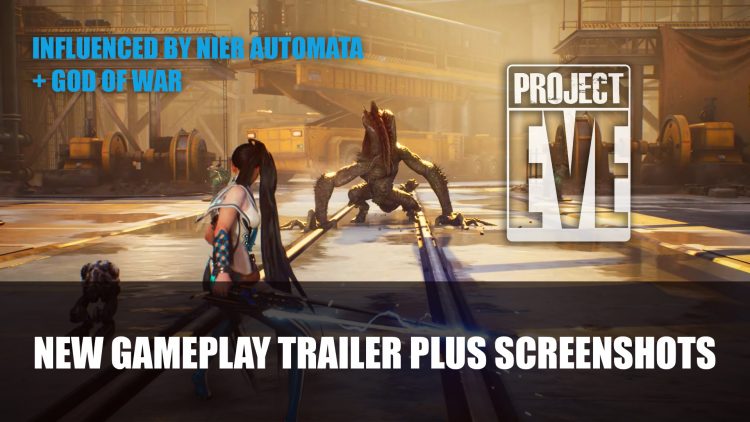 The latest gameplay video for the previously announced Project EVE takes a closer look at the Action-RPG from the South Korean developer Shift Up. The project is led by former director of Blade & Soul, a 3D fantasy MMORPG and a mobile game studio Shift Up. But Project EVE looks to be more of the sci-fi/futuristic variety in a post-apocalyptic setting. 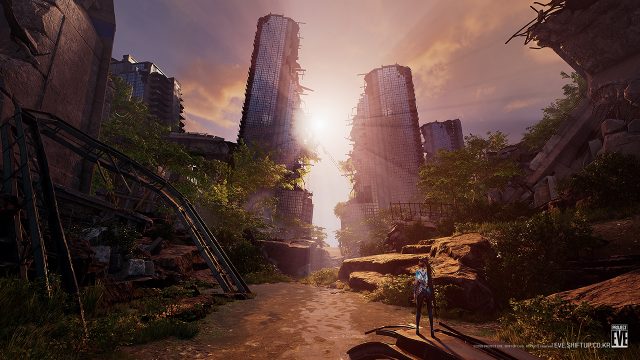 Project EVE was first announced back in 2019, a AAA title for both console and PC as semi-open world title. In the latest trailer it previews a taste of the action combat, with breath-taking graphics demonstrating the type of game it aims to be. The video has “prototype” in the description, meaning development must be still quite early on. So far there is no launch window confirmed for Project EVE, but by looking at the website they still seem to be recruiting so it may be some time before we see some further in-game footage. 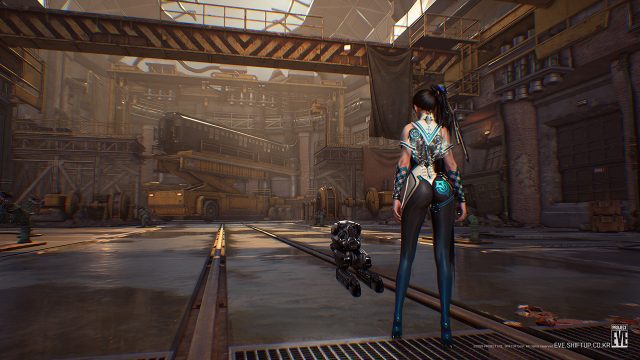 The trailer shows a lone fighter taking on a beast of almost the Resident Evil variety, which has elongated arms ready to swipe at a distance with ease. The character is equipped with an electrified sword. The boss fight looks pretty impressive and very brutal as the monster doesn’t mind swinging the protagonist around like a rag doll if it manages to get it’s grips on her.

Previous screenshots show that the world is in a post-apocalyptic setting, which looks to be influenced by Nier Automata. The developer has said they are inspired by Nier Automata and the latest God of War. The main character also has some bionic features going on if you take a closer look at her back. Yokotaro himself actually praised the title, if that’s not endorsement enough, I don’t know what is. 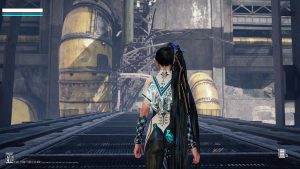 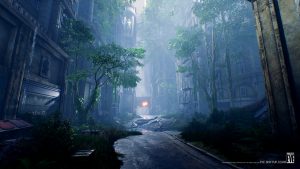 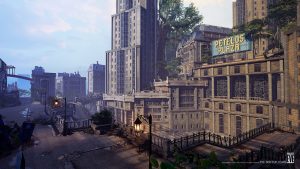 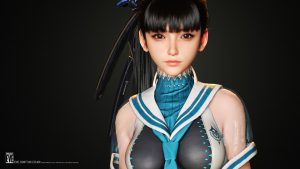 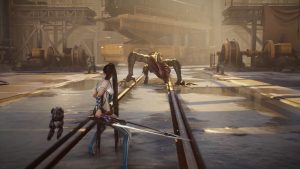 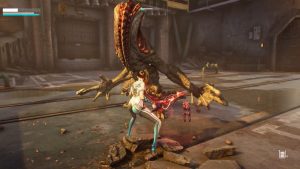 As for which platforms, when it was first announced it included PC, Playstation 4 and Xbox One. But as the newer generation consoles have now been released, and the mention of “to show maximum performance on various platforms including consoles”, it’s probably fair to say PS5 and Xbox Series X will be on that list.

While it’s too soon to tell the extent of how this game will fair, it looks fairly promising so far, especially knowing it comes from a studio that previously produced mobile games, they’re definitely stepping up their game. This isn’t their only current project as they’re also working on a mobile third-person shooter called NIKKE: The Goddess of Victory. It will be interesting to see if there is character customisation or will it stick to set characters. We’ll be keeping an eye on this one.