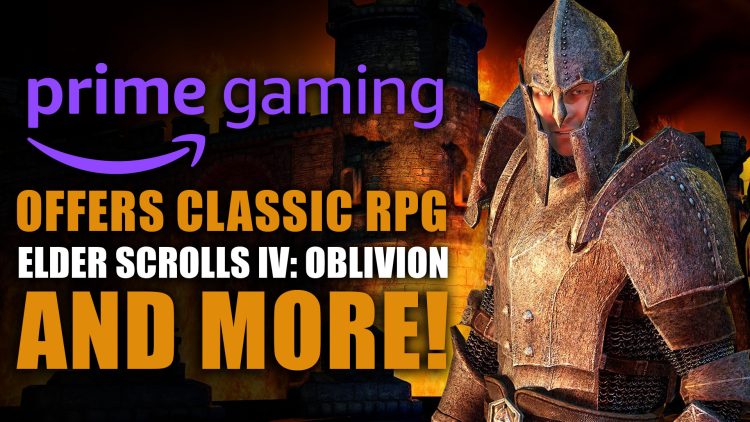 Prime Gaming continues to be an amazing deal for gamers. This April, a total of 8 games are being offered to subscribers, including the classic open-world RPG The Elder Scrolls IV: Oblivion.

Prime Gaming Will Feature The Elder Scrolls IV: Oblivion as Its Free Game for April, Includes Many Other Perks

There will be a ton of perks for all types of gamers in April’s Prime Gaming lineup. Its headliner is definitely The Elders Scrolls IV: Oblivion. This classic open-world RPG was released back in March 2006, a full 5 years before Skyrim.

Oblivion is definitely a classic game, and one beloved by many. The predecessor to Skyrim was able to create a fully breathing and open world with unprecedented freedom. Oblivion pioneered the “Radiant AI” system that stepped up the NPCs from the previous game, Morrowind. This system added NPC routines so they actually had places to go and didn’t stand in place 24/7. 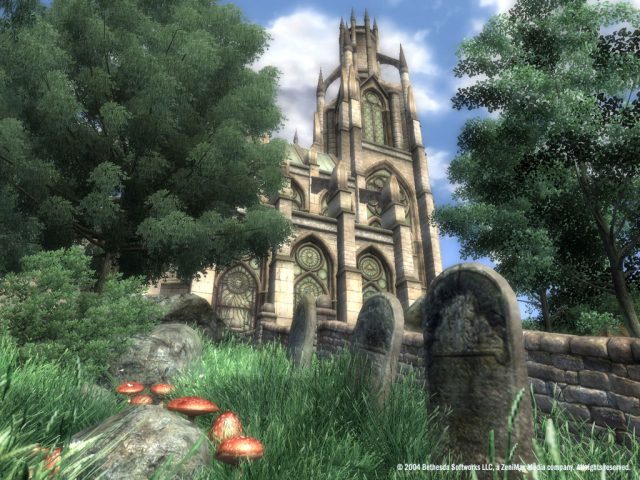 Oblivion Was Beautiful For Its Time

The Elder Scrolls IV: Oblivion was one of the first games ever to announce DLC for a videogame. Who can forget their famous Horse Armor release? Bethesda released a total of 10 DLC for the game, including the Horse Armor.

The Deluxe and Regular Game of the Year Editions

Eventually, the company released the Game of the Year Edition and the GoTY Deluxe Edition. The former package included the base game as well as the Shivering Isles and Knights of the Nine expansions. These two were substantial updates to the game that added multiple questlines, new continents, characters, enemies and weapons. 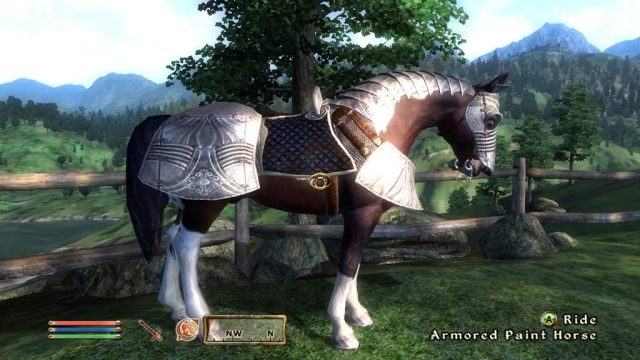 On the other hand, the Deluxe Edition included all of the DLC released. These are the rest of the contents available in this package, and what they are:

The Rest of the Pack

As mentioned, there will be a total of 8 games in this month’s offerings. Quoted from the official Prime Gaming site are the rest of the games:

This small selection of indie games (sans Monkey Island and Plants vs Zombies) definitely looks interesting. The most interesting for RPG fans would be Nanotale – Typing Chronicles. 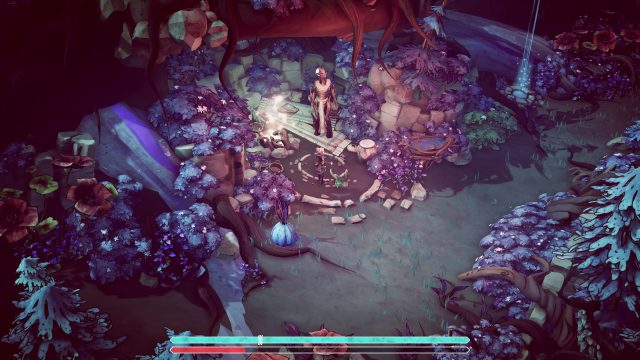 Nanotale is a top-down colorful RPG that looks to forego the usual battle mechanics. Instead of gathering XP points, Rosalind our protagonist grows stronger as she collects knowledge. As she is a novice Archivist, all info she gains is useful and can prepare her to meet the outside world.

Of course, Lost Ark will be getting more attention again this April as it is Amazon themselves that publishes the game in the west. This April, Lost Ark players will receive the Prime Gaming Raptor Mount Pack. This will contain 5 days of Crystalline Aura, Amethyst Shards and a Silver Combat Raptor Mount. 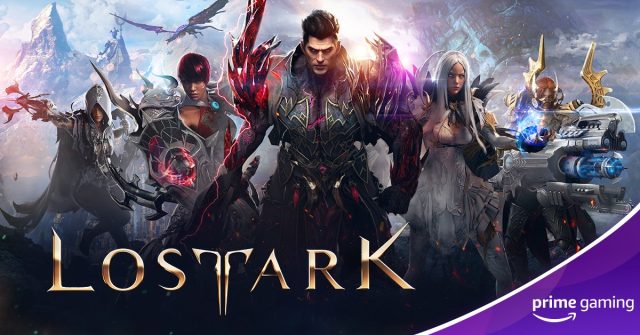 Last March, the game received an Egg Pet bundle. This included 5 Days of Crystalline Aura, Amethyst Shards as well as an adorable blue egg pet with tiny legs. Not sure what to do at the Lost Ark endgame? Check out our Level 50 Guide, Skill Point Guide and Best Engravings. We also have tips for Guardian Raids Lumerus and Icy Legoros.

Blizzard Has Entered the Ring

Lastly, we also have an upcoming partnership between Prime Gaming and Blizzard entertainment. Starting now until September, Prime Gaming subscribers will be able to access some goodies for some Blizzard favourites. 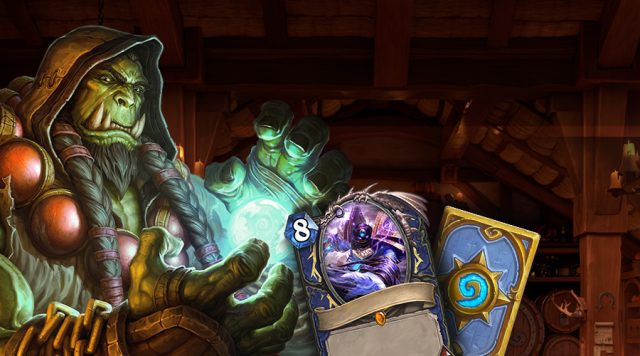 At the moment, they are offering a total of four random legendary cards in Hearthstone, split from now until September. They will also get a few card packs. For Overwatch, players will be able to claim a total of four Legendary and three regular Loot Boxes. Later down the line, Prime Gaming will offer in-game items for World of Warcraft and Starcraft: Remastered. In case you missed it the Elder Scrolls Online also released an Oblivion themed expansion called Blackwood following the Gates of Oblivion theme.

For more news, be sure to check out Diablo IV Latest Quarterly Update Focuses on the Environmental Art and PlayStation Plus Evolves as It Adds Even More Value for Customers.