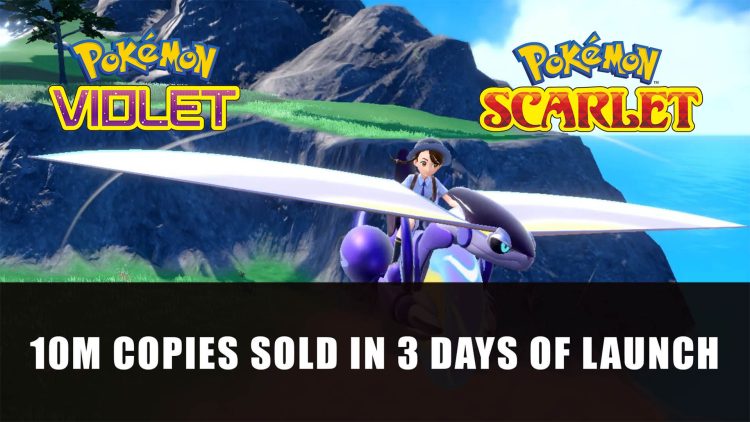 Pokemon Violet and Scarlet smashes a new milestone by selling a whopping 10 million copies in just the first three days of launch.

The latest entry in the main games Pokemon Violet and Scarlet have managed to sell 10 million copies in the first three days of its release according to Nintendo. This makes it the company’s biggest launch in that particular time period. It has already surpassed Pokemon Legends: Arceus which was Japan’s second-fastest Switch game this year.

That’s not to say it hasn’t received its fair share of criticism as well as praise. The game’s performance on the Switch has left a lot to be desired, fueling a ton of bug memes (and I’m not referring to the Pokemon type). This has even caused some players to demand refunds according to Polygon. Despite its rough edges, the gameplay has added a number of features allowing players to team up in Raids and even co-op together in the open world. 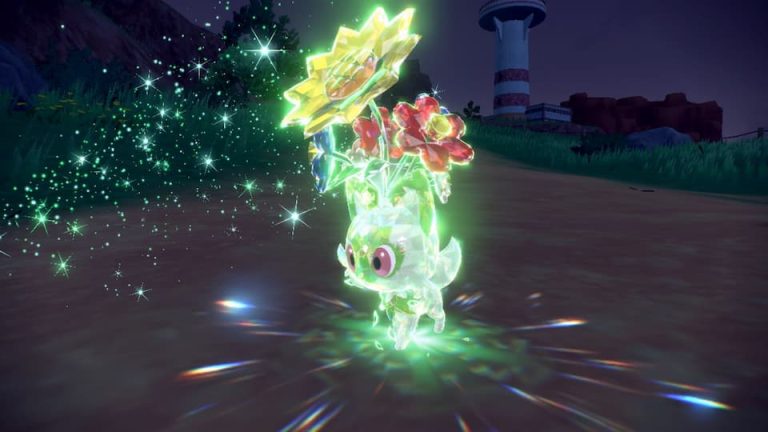 The turn-based RPG takes a new direction having an open-world experience, and adding legendary mounts Koraidon and Miraidon. There are also the additions of new combat mechanics such as Terastralized forms that give boosts to battles. This entry also provides a less linear format, meaning players can tackle gyms in any particular order they wish and also access three different questlines. This makes for a more flexible approach to gameplay with multiplayer content.

Did you pick up the game? What are your thoughts on this Pokemon entry? Let us know in the comment below.

Pokemon Scarlet and Violet released exclusively on the Nintendo Switch on November 18, 2022.