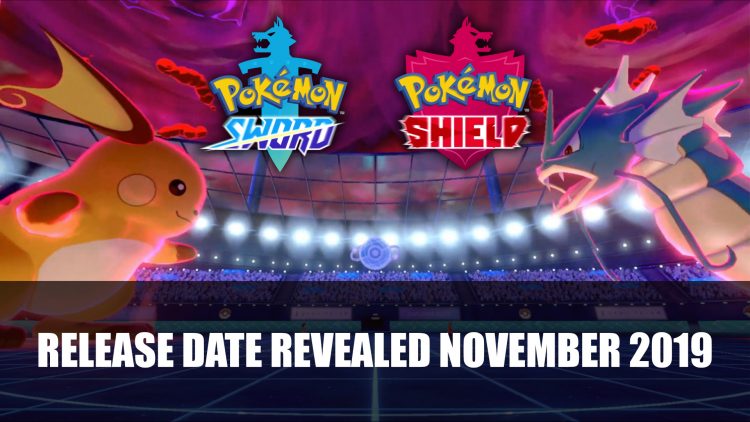 In today’s special Nintendo Direct which focuses on the upcoming Pokemon Sword and Shield, new details have been unveiled about gameplay and the release date which is set for November 15th, 2019.

The latest Nintendo Direct featuring Pokemon Sword and Shield went live today ahead of Nintendo’s planned press conference at E3 2019. Not only did they share a bunch of new details which included arena battles, new Pokemon of the Galar region, but also a new feature called Max Raid Battles and Dynamax. Probably the biggest news of all was saved until last which was finally unveiling the release date which will be November 15th of this year. 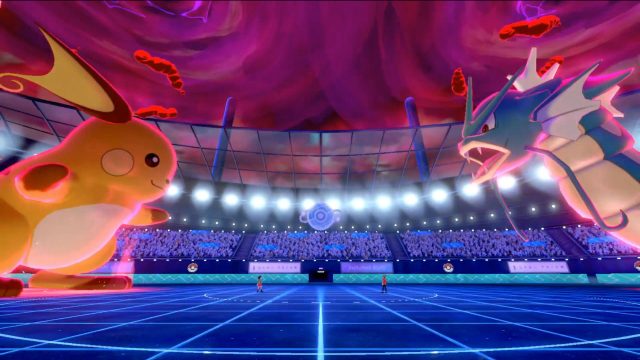 Nintendo shared the new Pokemon that comes from the region of Galar. These include a fluffy sheep-like creature called Wooloo, a flour-esque Pokemon called Gossifleur and Drednaw a sort of rhino meets turtle monster. They also shared Corviknight who will act as a “flying taxi” between towns previously visited, giving the option of flight if travelling by foot doesn’t appeal.

The livestream also showed a place called the Wild Area in which trainers will encounter different Pokemon dependent on the weather. You will also be able to control camera angles so you don’t miss out anything. 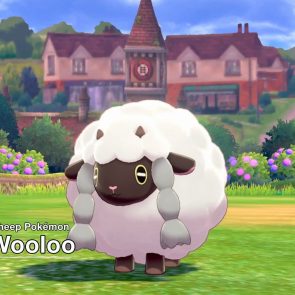 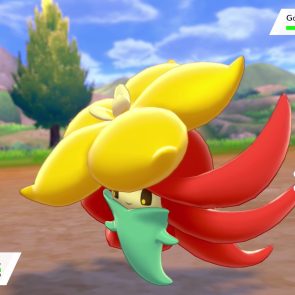 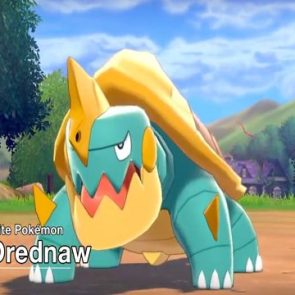 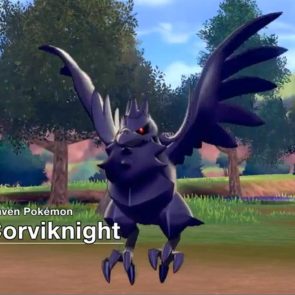 One new feature which was shared was Max Raid battles, involving up to four players who can team up to take down a wild Pokemon. Meaning you can team up with friends online to help tackle special Pokemon that will only appear in this mode. One member of the raid can use the Dynamax feature to help battle the wild Pokemon, but using this wisely will be vital. 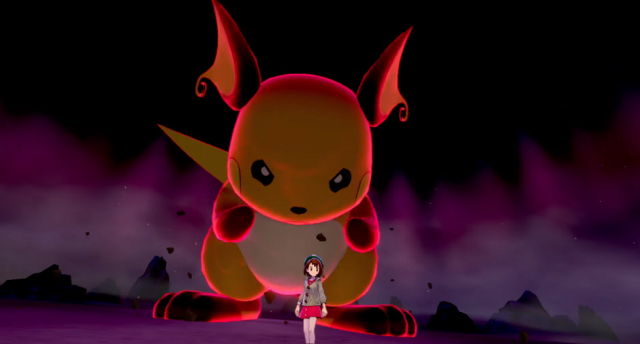 We also got to learn about the new Dynamax feature, where Pokemon will be extremely large, gaining strength, but this feature can only be used once per battle with three turns of use. This was shown in arena battles where a stadium of fans watch your every move, also apparently Galar likes to broadcast battles live so trainers better not be camera shy.

The Direct also introduced some new characters to Sword and Shield. Professor Magnolia is the leading specialist in the Galar region who will be assisted by Sonia. There was also the introduction of a gym leader called Milo, and the undefeated Champion of the region Leon. Leon also has a brother Hop who is your rival, following in his brother’s footsteps.

It also turns out the name Sword and Shield refers to the Legendary Pokemon, Zacian and Zamazenta who each bear a sword or shield feature.

Nintendo also revealed that pre-orders are now available for Pokemon Shield and Sword, also releasing a Double Pack version priced at $119.99 with more details on the way. 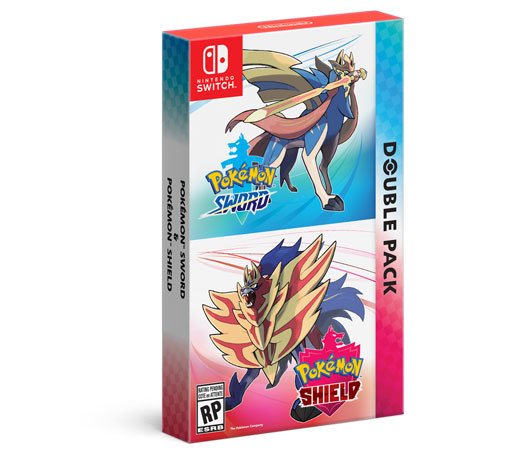 You can check out the full Nintendo Direct below and new trailer:

Pokemon Sword and Shield will be release on November 15th with pre-orders now available for $59.99.