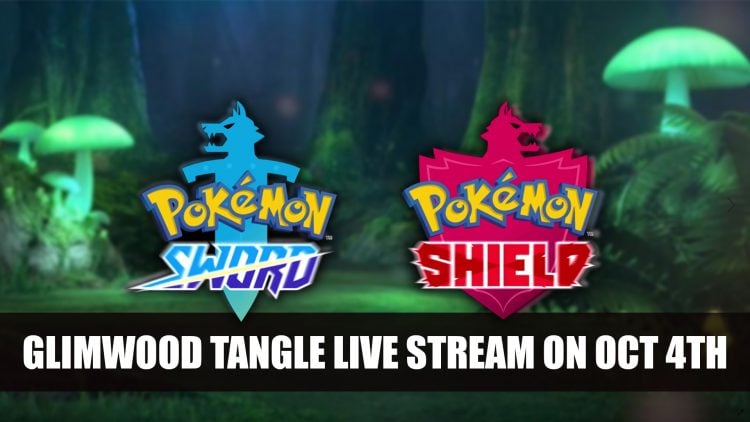 The Pokemon Company has announced they will be live streaming “Glimwood Tangle” forest location in the Galar region for upcoming Pokemon Sword and Pokemon Shield on October 4th.

While The Pokemon Company has revealed some of the Pokemon unique to the Galar region of upcoming Pokemon Sword and Pokemon Shield, you can watch them in action during a livestream on October 4th. You can check out the Pokemon in their natural habitat during a 24 hour live stream, where you can spot your favourite new monsters as they roam Glimwood Tangle. 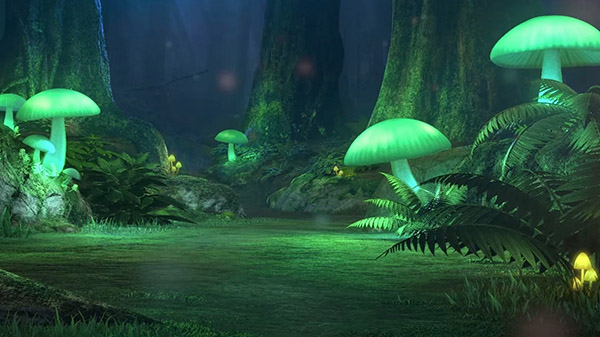 If you want to watch the livestream you can view it on Twitch (English) starting at 6:00 AM PDT on October 4th , Youtube (English/Japanese) and on Niconico (Japanese). The livestream will allow viewers to watch the ecology of the forest.

Next week, she’ll be setting up a live camera and conducting some Pokémon observation research in Glimwood Tangle, a strange forest area in the Galar region.

There’s definitely been some stranger things been livestreamed on Twitch in the wake of a game release, I mean, Death Stranding just had some strange cryptic images, so this seems pretty normal by comparison. A livestream showing off the latest Pokemon could be kind of interesting to watch and there might be some further reveals.

Pokemon Sword and Pokemon Shield will be launching on the Nintendo Switch on November 15th.