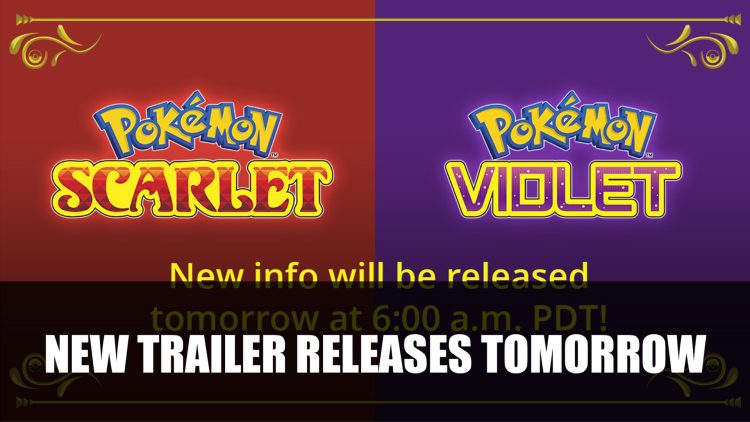 The Pokemon Company has announced a new trailer will be dropping for Pokemon Scarlet and Pokemon Violet tomorrow.

A new trailer for the next entries in the main series of Pokemon games is coming as soon as tomorrow alongside new info. Pokemon Scarlet and Pokemon Violet will be receiving a new trailer hopefully revealing more about the game’s features in action and what it will hold for Pokemon trainers. The trailer will release on May 1st at 6:00 AM PDT on the Pokemon official Youtube channel.

You read that right, Trainers. Tune in to our YouTube channel at 6:00 a.m. PDT on 6/1 for the latest on Pokémon Scarlet and Pokémon Violet!

Make sure you’re subscribed and have notifications turned on: https://t.co/8Hw4hsHzDJ pic.twitter.com/CHyBhxY1JT

In case you missed it, Scarlet and Violet were announced during the Nintendo Direct in February. Like previous main titles, the game comes in two versions, Scarlet and Violet, featuring different starter Pokemon. Not too many details were revealed but we did get a glimpse of the world, which will be an open-world experience for players to seamlessly explore. 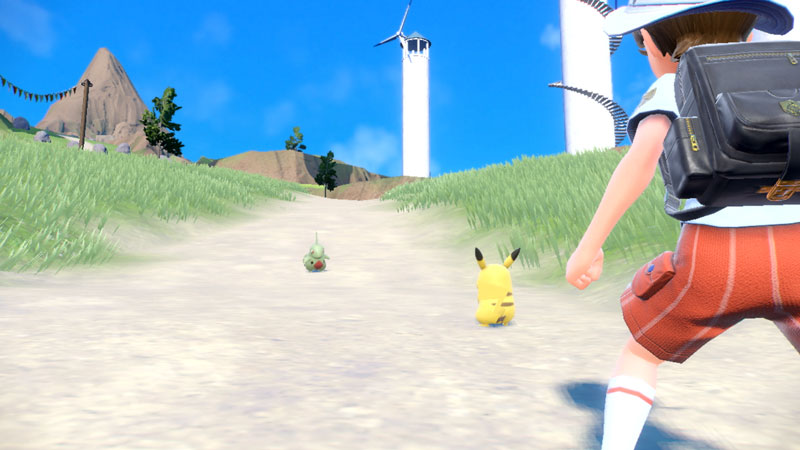 The game seems to be getting some inspiration from the recent Pokemon Legends Arceus title, but will be following more the traditional route as Legends sent players back in time. Whether Scarlet and Violet will keep similar mechanics to Arceus is still unknown, but more should be revealed with the new trailer. Maybe we’ll also get a release date as previously only a late 2022 window was shared.

For more news find it here in Alaloth: Champions Of The Four Kingdoms Gets New Gameplay Trailer, Possible Release Date Coming Soon and Foretales Is A New Card-Based Narrative Journey That Has Branching Storylines.