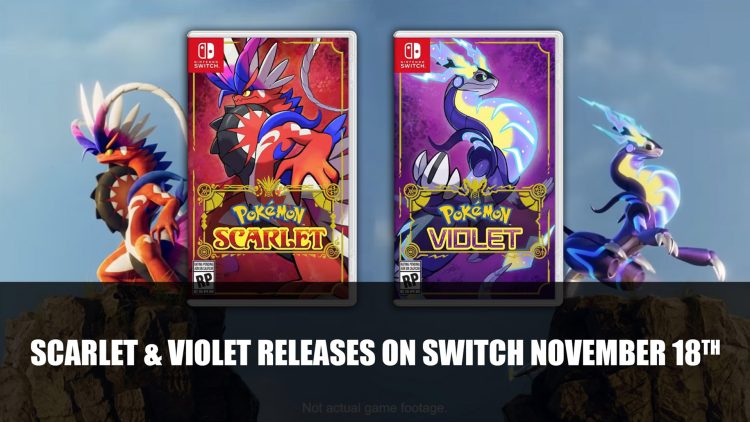 A new trailer was released for upcoming Pokemon Scarlet and Pokemon Violet along with the release date of November 18th.

The Pokemon Company teased this week a new trailer would be dropping for Pokemon Scarlet and Pokemon Violet which are the two versions of the title for the main line of games. A new trailer released alongside the release date of November 18th for Switch.

Not only has the launch date been revealed but the game will have a four-player co-op option in both trading, battling and exploring. In the past players could see each other in-game in Pokemon Sword and Shield. But Scarlet and Violet heads into the open-world direction, with trainers being able to catch Pokemon in the wild similar to Pokemon Legends Arceus. Game Freak has promised Scarlet and Violet will be the first true open-world experience. 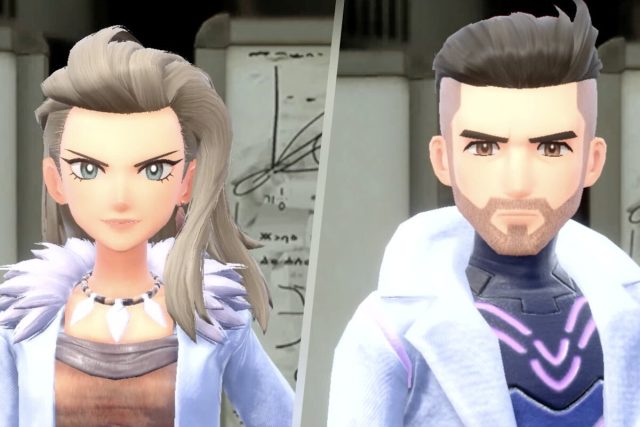 From the trailer, it looks like they are taking the concept from the past two games, and adding some new features for a whole new Pokemon experience. This will be the first time in the main franchise where the two games will feature different professors.

Game Freak has already revealed the starter Pokemon back in February Sprigatito, Fuecoco and Quaxly. Adding to the roster new Pokemon revealed were Smoliv, Pawmi and Lechonk. I kid you not, Lechonk is the name of the loveable chonky pig which has erupted in some amazing memes. 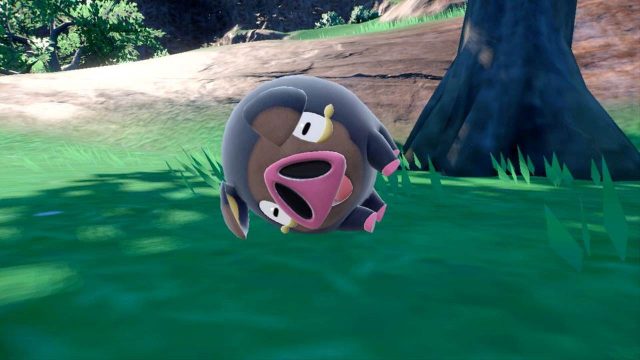 Meet Lechonk, the chonky pig taking the internet by storm. 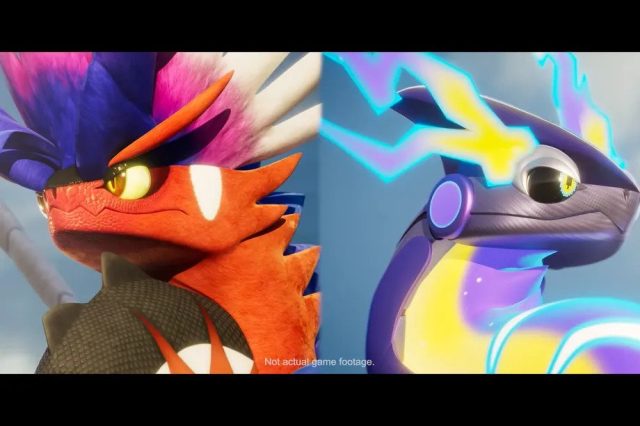 From what we’ve seen, it looks like Game Freak have taken what they’ve learnt from the standalone Pokemon Legends Arceus and applied concepts to the main franchise. Arceus felt a little empty in places out in the open world. Maybe teaming up with friends to explore, will make the world feel a bit more social.

Pokemon Legends Arceus had some interesting new concepts, letting players get right into the action, with Pokemon being able to attack trainers. Trainers needed to dodge and sneak out in the world. Turn-based battles are still at its core, but with some change ups.

With a fully open-world experience, this could be a fun new way to catch Pokemon. It’s still unknown whether you will be able to travel by riding Pokemon in Scarlet and Violet, but the world will be much bigger since you will explore seamlessly. Maybe there will be some other form of transport? In Sword and Shield players could travel by bike. Hopefully, we’ll get some more details on new features soon.

For more news find it here in Lost Ark June And July Roadmap Reveals Vykas Legion Raid And Upcoming Arcanist Class and Hollow Knight Silksong Behind In Development Due To Pandemic.