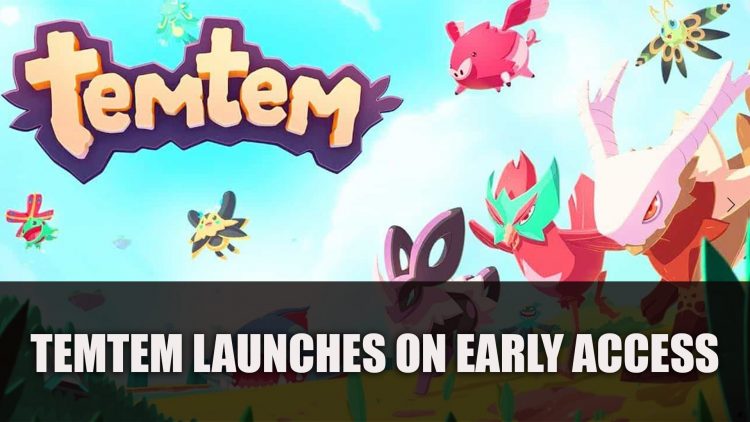 The monster collector title inspired by Pokemon, Temtem has released today along with its launch trailer.

While Temtem certainly has some pretty close similarities to Pokemon games, Temtem takes on the MMORPG world on Humble and Steam Early Access.

The title takes a mix of exploration, monster collecting, battling and a story-driven game which you can be experienced with friends. Wandering around the world you can battle other players or tamers found at the beach, or trade with them to gain some different Temtem. The game is developed by Crema, an indie development team based in Spain, and their also behind the roguelike Immortal Redneck.

Some interesting battle differences with its Pokemon counterpart, Temtem offers combo attacks with using two creatures in battle. This was something not utilised in the latest Pokemon Sword and Shield, which is a shame since there were battles where you had to use multiple Pokemon in duo-battles. The monster designs are pretty unique with its own mix of bizarre creatures all waiting to be captured. What’s the biggest draw is probably it’s open-world and multiplayer which a is very different experience from most monster collectors.

The latest trailer introduces the story with some cheerful intro music and shows off some of the card-based Temtem monsters to be collected. Will you be playing Temtem? Let us know in the comments below. 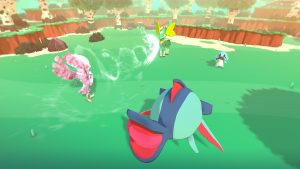 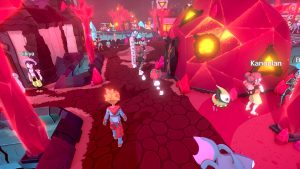 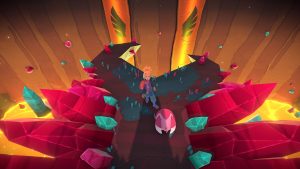 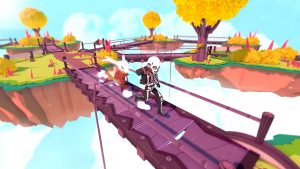 Temtem is currently on Steam Early Access and Humble on PC. The game will also release on consoles which is to be announced, with a tentative plan for Nintendo Switch in 2021.

For more RPG news you can find it here in Fairy Tail Magnolia Trailer and Godfall Early 2019 Internal Trailer Leaked.