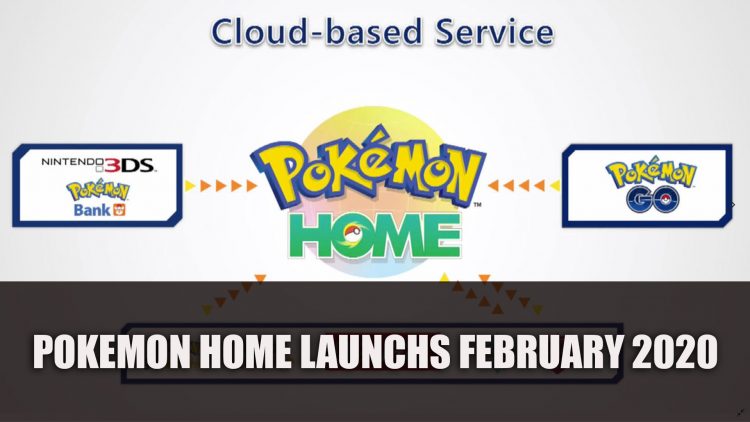 Nintendo revealed the release month for Pokemon Home during their latest Nintendo Direct.

Pokemon Home Will Arrive Next Month

Nintendo has finally revealed the launch of Pokemon Home, a transfer system which lets you import Pokemon from other Pokemon games such as Pokemon Go to Pokemon Sword and Shield. The new system will be releasing next month February 2020. While there wasn’t an exact release date, we do know that it will be releasing Nintendo Switch and mobile devices.

The Pokemon Home app will be compatible with Pokemon Let’s Go as well as the latest Pokemon Sword and Shield. It won’t however work with the current Pokemon Bank storage system, as this relies on 3DS entries of Pokemon. If you wish to transfer Pokemon from previous games, you will need to first transfer them from the Pokemon Bank to Pokemon Home when the service goes live. You will then be able to have them on your Switch, as long as they are compatible. Currently games Sword and Shield have a limited number of released Pokemon, so some of the Pokemon you’ve previously caught on other games, won’t be able to be transferred at this time. There is a fee for Pokemon Home which hasn’t be revealed yet, but comparing it to the current Pokemon Bank which costs around $5 a year, it shouldn’t be too pricey.

You can check out the infographic below for more details: 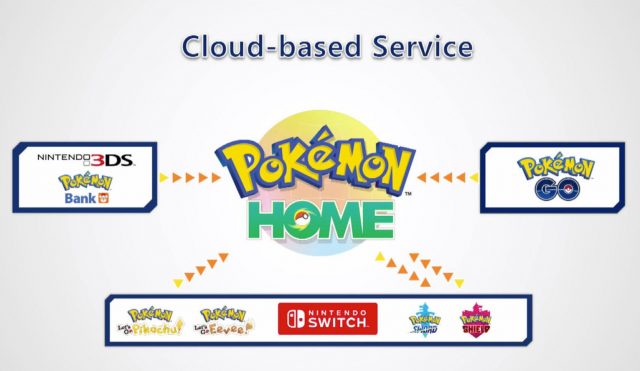 Pokemon Sword and Shield is currently available to play on Nintendo Switch. The Pokemon Home app will release sometime in February 2020.

For more RPG news be sure to read next NieR: Automata Producer Teases 10th Year Anniversary Announcement, Arc Of The Alchemist Gameplay Trailer and don’t miss out on the To The Moon Nintendo Switch Launch Trailer.