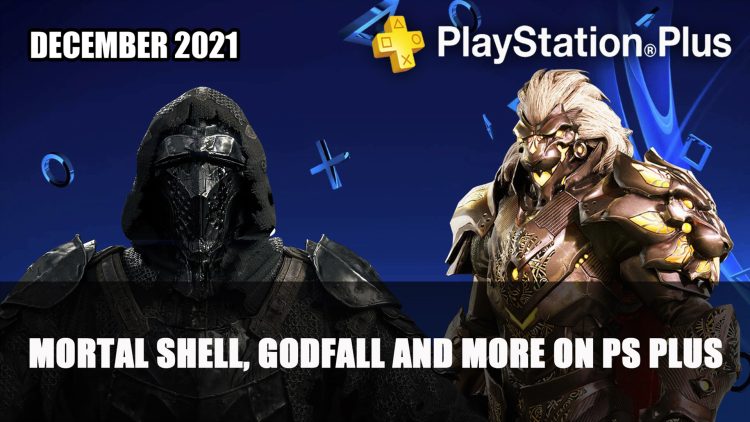 Playstation is bringing Christmas early as they have announced titles Mortal Shell, Godfall and more are joining Playstation Plus this December.

Playstation Plus Titles for December Include Mortal Shell, Godfall and More

Sony have announced games joining Playstation Plus this December which includes the challenging Action-RPG souls-like Mortal Shell (PS4), the looter slasher RPG Godfall (PS4 & PS5), as well Lego DC Super-Villains (PS4), The Persistence (PS VR), The Walking Dead: Saints & Sinners (PS VR) and Until You Fall (PS VR). On the Playstation Blog it details that all games will be available from December 7th until January 3rd.

Mortal Shell released last year in August, bringing its own fresh take on the souls-like genre, adding Shells players can equip and adopt its abilities as well as special skills. Combat is shaped by the shell you inhabit and warriors you choose to awaken. Mortal Shell received a DLC The Virtuous Cycle in August this year, adding a new shell called Hadern, a new roguelite mode and weapon Axatana. Mortal Shell hit 500,000 units sold in March this year, so this is a great addition to pick up from PS Plus. 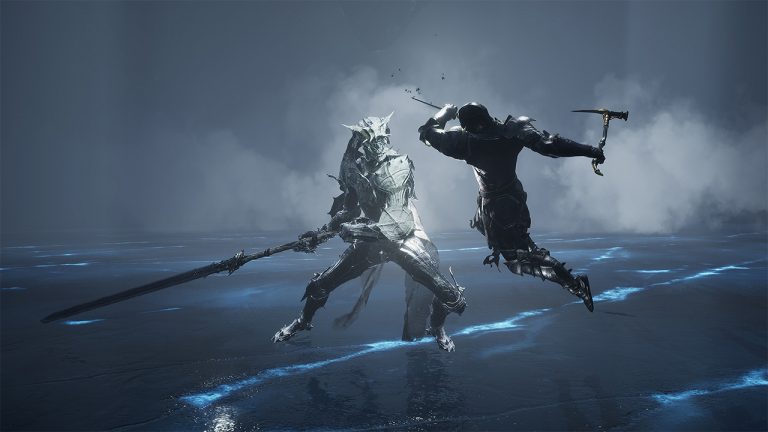 Godfall takes a different approach to the Action-RPG genre, focusing on close-ranged melee combat in this looter-slasher. Players can team up together with up to 3 players in a group, choosing from five different weapon classes Longswords, Dual Blades, Polearms, Warhammers, and Greatswords. The post states it will be the Godfall: Challenger Edition which has three unique modes: Lightbringer, Dreamstones and the Ascended Tower of Trials. These are three endgame content levels however you will be able to immediately equip a number of weapons and skill points. These modes will let you team up with up to two other players in co-op, which is compatible with all upgraded Godfall editions and also support cross-gen play. If you fancy upgrading to the Deluxe Edition, you will also gain access to both Godfall and Fire & Darkness campaigns. 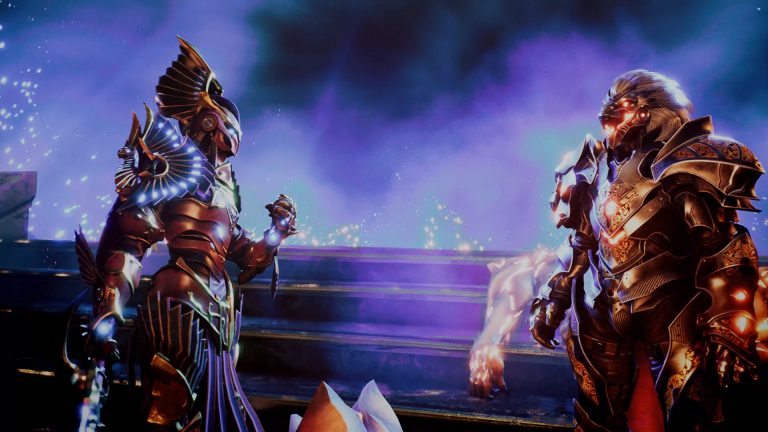 For more news find it here in Dead Cells Gets A The Queen And The Sea DLC Teaser Trailer and Bethesda Shows Off More Starfield In New Video Series. Looking for some great tips for Myth of Empires? Check out our Myth Of Empires Getting Started Guide: 10 Things You Should Know Before Playing (Early Access Release).