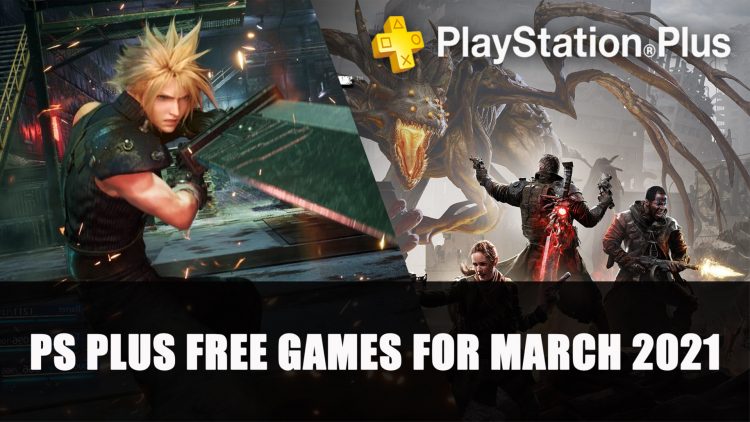 Sony unveils games available for Playstation Plus member for March, which includes Final Fantasy 7 Remake, Remnant From the Ashes and more.

For the month of March, some great picks are coming to the monthly subscription service Playstation Plus, including the Final Fantasy VII Remake and souls-like shooter Remnant From The Ashes. These titles as well as Maquette and the PS VR shooter Farpoint will be coming to PS Plus on March 2nd.

FF7 Remake is a re-imagining of the original version, following the adventure of Cloud, as he joins a group of mercenaries called Avalanche to bring down the Shinra corporation. 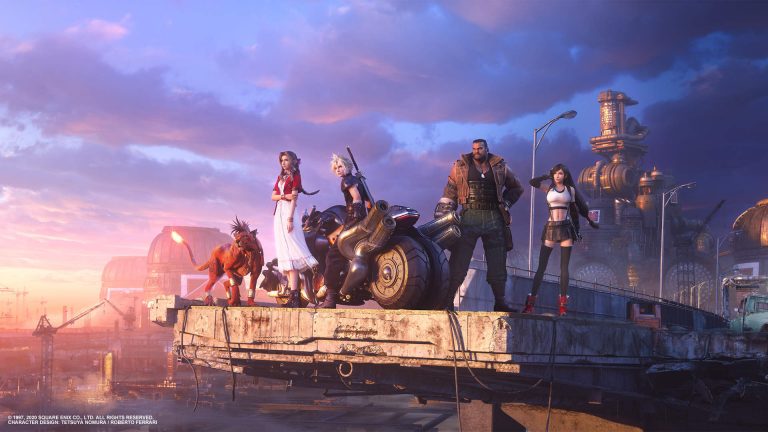 If you’re curious to know what we thought of this title be sure to watch/read our Final Fantasy 7 Remake Review: 30 Going On 13. Jumping in for the first time? Check out our Final Fantasy VII Remake Demo Now Available.

Players should note this version is not applicable for the free PS5 digital version upgrade.

Remnant From the Ashes

Remnant From the Ashes is a souls-inspired sci-fi co-op shooter. Team up with two other players and face an onslaught of procedurally generated levels. Face over 100 varieties of enemies and over 20 epic bosses in this post-apocalyptic world. Lock and load with a number of weapons with a wide choice of weapon mods. 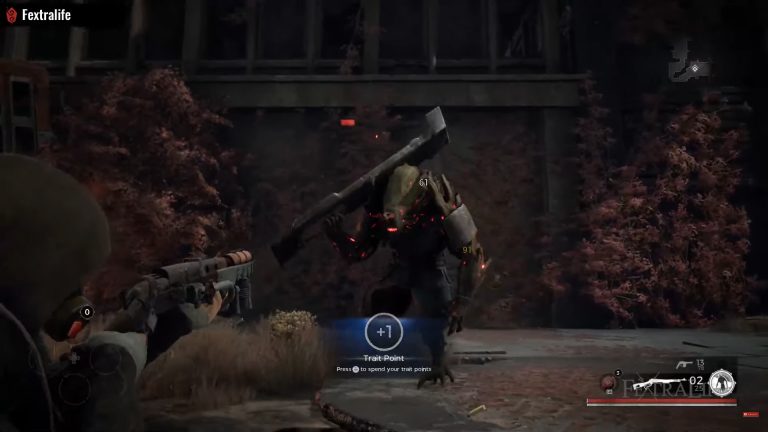 Full list of games for March coming to PS Plus can be found below: