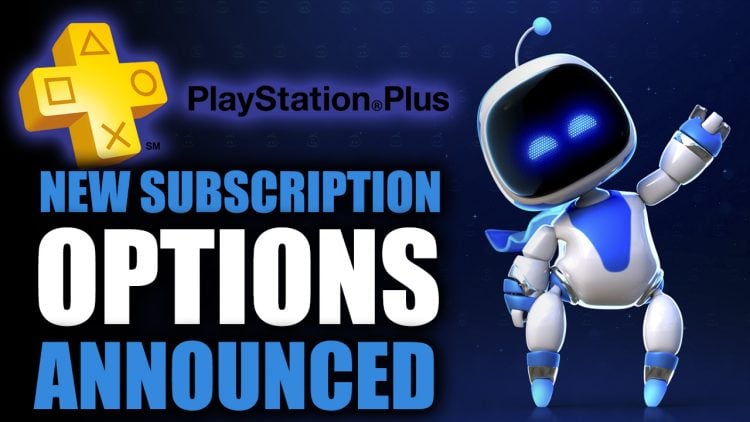 PlayStation Plus will be receiving a substantial list of new offerings. The new features will come in different tiers, offering different perks for new and existing users.

PlayStation Plus Evolves as It Adds Even More Value for Customers

PlayStation Plus has been a great value for PlayStation users all over the world. Ever since its inception back in 2010, the service has given players monthly free games, multiplayer access, exclusive discounts, as well as newer features such as cloud saves. Sony’s other subscription service, PlayStation Now was a cloud gaming solution that would supplement the console users’ experience. 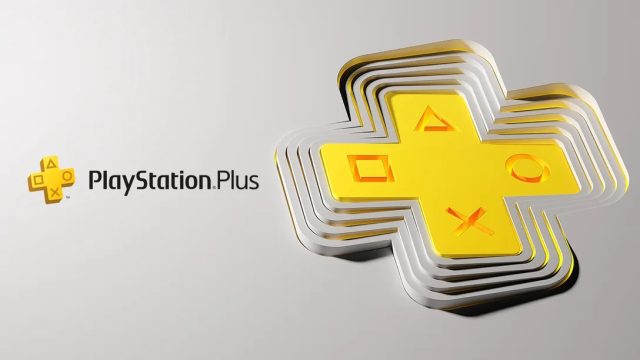 However coming in June 2022, Sony is introducing a tiered approach to the PlayStation Plus service. And like its current model, it looks like it is able to create great value for gamers around the world.

PlayStation Plus as a subscription service will now be split into three distinct tiers. Namely, these will be PS Plus Essential, PS Plus Extra and PS Plus Premium. Let’s take a look at what each of these are, and what it means.

All of the current features that are in PlayStation Plus will be located in this tier. This means that benefits such as two free games, discounts, cloud storage and multiplayer access will still be the most basic services that one may avail of. 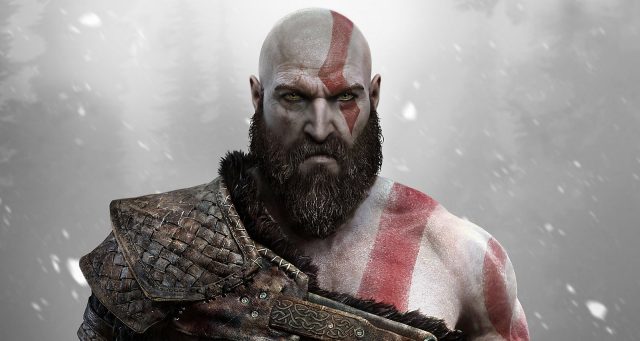 Here is the current pricing model for this tier:

The Extra Tier will have all of the benefits of Essential. However, this will also grant subscribers access to over 400 of the biggest hits on the PS4 and PS5 consoles. Titles will range from first-party Sony exclusives to other third-party additions. Do note that the games accessed through this tier will be downloadable and it won’t be a video game streaming service. This should functionally be the same as the PS Plus Collection for PlayStation 5 owners. 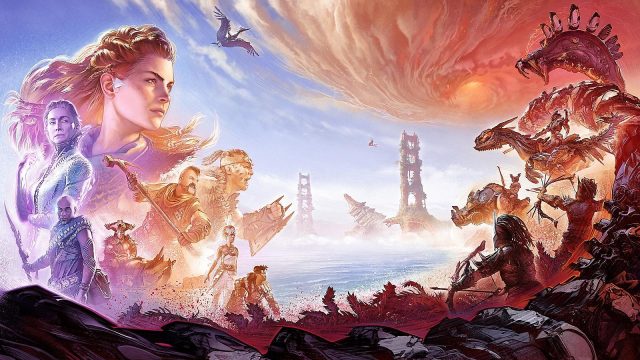 For those who are unaware, the PS Plus Collection allowed PS5 owners to play select PS4 games, such as Bloodborne, God of War and Monster Hunter: World.

The prices for the Extra tier are as follows:

This will be the ultimate go-to subscription tier to get if you love everything PlayStation. The Premium Tier will include all the perks of Essential and Extra, but come now with 340 additional games. However, these additional games will come in the form of downloadable original PlayStation, PlayStation 2 and PSP games. Unfortunately, PS3 games will be limited to cloud streaming. 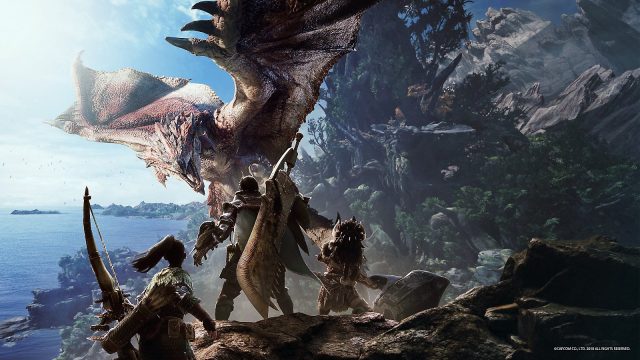 Another perk of the Premium Tier will allow game demos for users to they can decide if they really want to purchase certain games.

This is the most expensive tier but has the most perks. As of right now, pricing for Premium looks like this:

Some select markets will have PlayStation Plus Deluxe as their most expensive tier, in lieu of Premium. This tier will only be available in areas that do not have access to PlayStation Now, as the streaming systems for PS3 likely won’t be available either. There is currently no pricing for PS Plus Deluxe, but it will be cheaper than the Premium Tier prices.

PlayStation Plus – What’s Going to be Included?

I can hear most people wondering, “why would I want to go higher in tiers if the current model is perfect for me?”. Well, let’s get into it. The expanded tiers of the subscription are likely Sony’s Response to Microsoft’s excellent value GamePass. However, unlike GamePass, there isn’t currently any word if PlayStation Plus’s game catalogue will include day 1 releases. 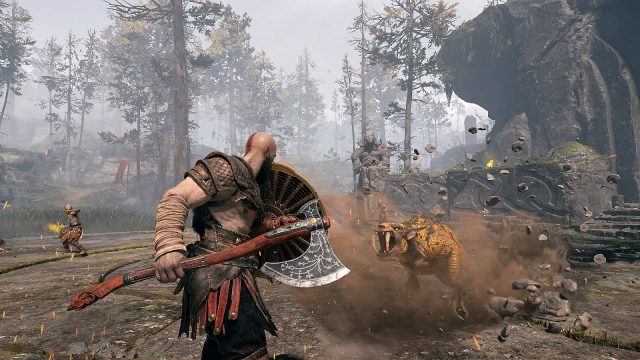 As of right now, we don’t have the full list of the 700 games that will be included in the enhanced PlayStation Plus service. Sony did confirm though that the launch will include titles such as Death Stranding, God of War, both Spider-Man games, Mortal Kombat 11 and Returnal. They will be working internally and with other developers to constantly expand their already large catalogue.

One good way to attract new customers, or have existing customers upgrade would be to give out free trials. PS Plus has already done so in the past for multiplayer trials, so it wouldn’t be a bad idea to give players a couple of weeks of free PS Plus Premium, to get them interested. 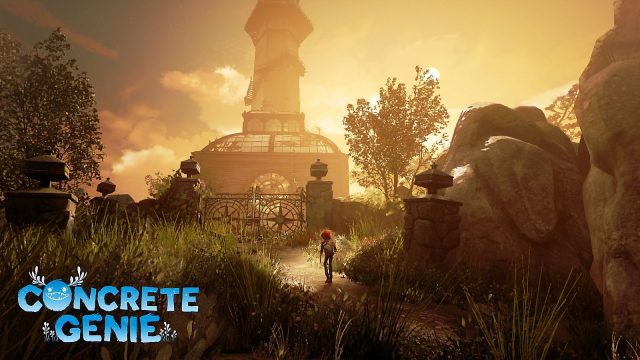 All in all, it will depend on the games that will be coming out. Hopefully, Sony considers adding day 1 releases to the games available, as that would definitely rival the value that GamePass offers.

For more news, be sure to check out The Legend of Zelda: Breath of the Wild Sequel Now Delayed to Spring 2023 and Elder Scrolls Online Jester’s Festival Starts March 31st; XP Buff, New Cadwell Memento and More.