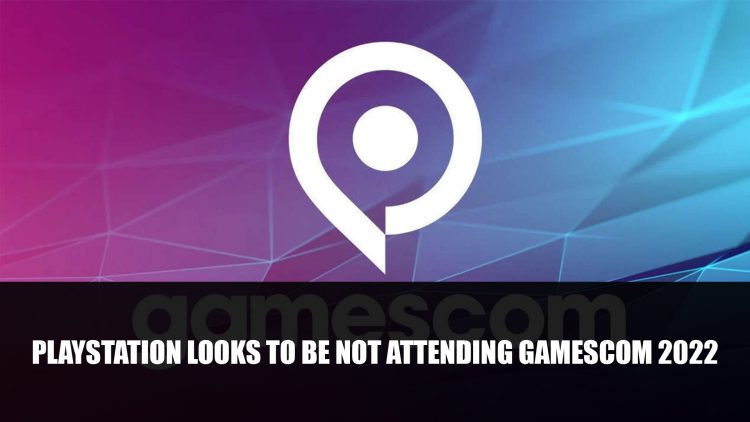 Sony has shared that Playstation won’t be attending Gamescom this year according to a recent statement.

Playstation Looks to Be Skipping Gamescom 2022

Through the German publication Games Wirtschaft Playstation looks to be not part of the Gamescom 2022 lineup. They shared a statement through a spokesperson that states they won’t be attending Gamescom this year.

Playstation isn’t the only publisher to skip the major event, as Nintendo also announced earlier this month they too would be not taking part. They join other major companies such as Activision Blizzard and Take-Two who are also not going to be a part of the lineup. A lot of changes have happened over the past few years with events going digital due to Covid. Some events are returning to their original format, most may not return until 2023.

This might not be too much of a surprising move as Playstation seems to opt for their own State of Play events and taking part in Summer Game Fest. They had such major reveals as the Horizon Forbidden West update, the announcement of Resident Evil 4, and The Callisto Protocol. So far Playstation hasn’t shared this statement on their own channels. 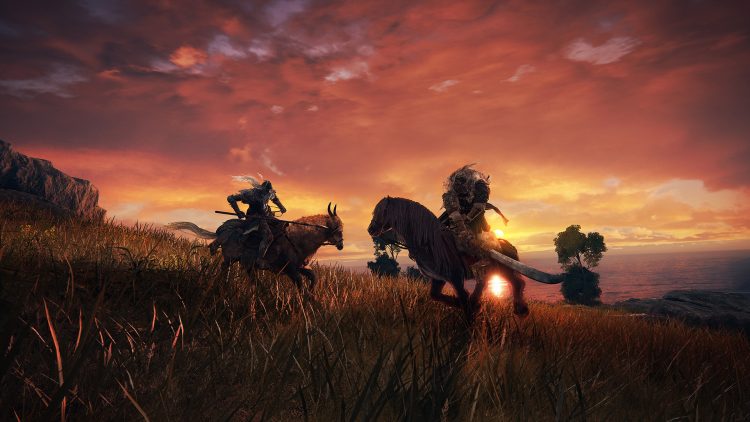 Gamescom 2021 crowned Elden Ring as the Best Sony Playstation Game during Opening Night Live. Who will win this year?

Gamescom is returning in full swing this year, announced earlier in March that the physical event would be happening at the usual place of the Koelnmesse convention centre in Cologne.

Gamescom 2022 will be happening from August 24th to August 28th. Opening Night Live will be on August 23rd.

For more news find it here in Blizzard Confirms World Of Warcraft Dragonflight Expansion Releases By End Of 2022 and Final Fantasy XVI Interview Shines Some Light On The Combat And Exploration Aspects.