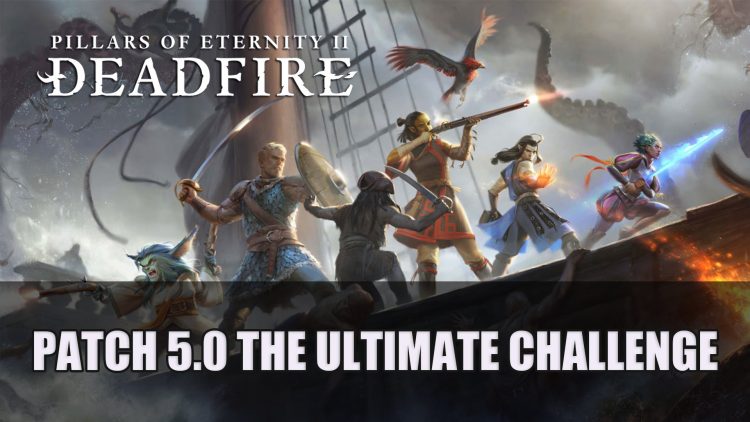 Celebrating their 1 year anniversary since the launch of Pillars of Eternity II: Deadfire, Obsidian have released the latest Patch 5.0 which according to their post is the last.

The latest Patch 5.0 brings a host of new features and bug fixes for Pillars of Eternity II which includes new Ship UI as well as bringing turn-based mode out of beta. There is also some new story content which has lead to new lines for Woedica and Eothas. There has also been some changes for the Anarchist Path, moving critical path items from Neketaka to other areas of Deadfire to help with the challenge that came with not adopting a faction at Ondra’s Mortar. 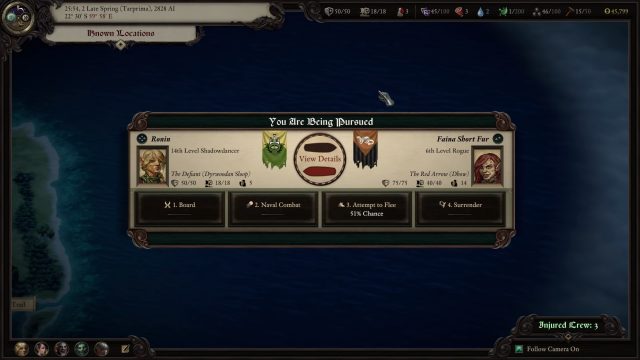 The patch also adds the final God Challenge called “The Ultimate” which enables all other previous God Challenges which includes Trial of Iron, Path of the Damned and Solo mode.

Patch 5.0. also brings a new challenge which is described as “not for the faint of heart”. However the first 12 to be triumphant will have their name immortalised in the studio’s lobby for all to see and marvel at. Gaining one of these spots will gain Watchers their name, class and levels on the Deadfire Ultimate Challenge plaque to be featured at Obisidian.

But that’s not all, the first 50 players to complete the Ultimate Challenge will gain an exclusive patch so everyone can know about your victory. 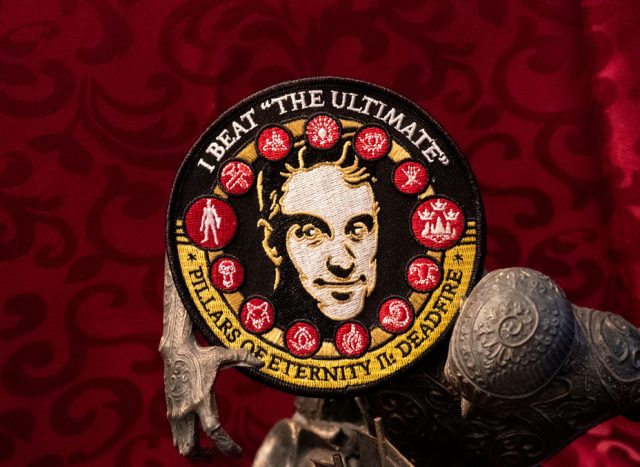 If you’re one of the first 50 to complete the Ultimate Challenge, Patch 5.0 comes with an actual patch.

If you’re interested to submit your Ultimate Challenge to Obsidian you will need to provide evidence of your run, a video showing your entire journey completing the challenge. For the full rules and guidelines you can find them in Obsidian’s post.

You can find the patch notes below that cover all the changes that come with the update, for the full list of notes you can check out the post from Obsidian.

Below you will find all the fixes that come with this patch:

You can also watch the update video below:

Be sure to visit the Pillars of Eternity 2: Deadfire Wiki you can also check out our guides section which covers a range of Turn-based Builds as well as some class guides.