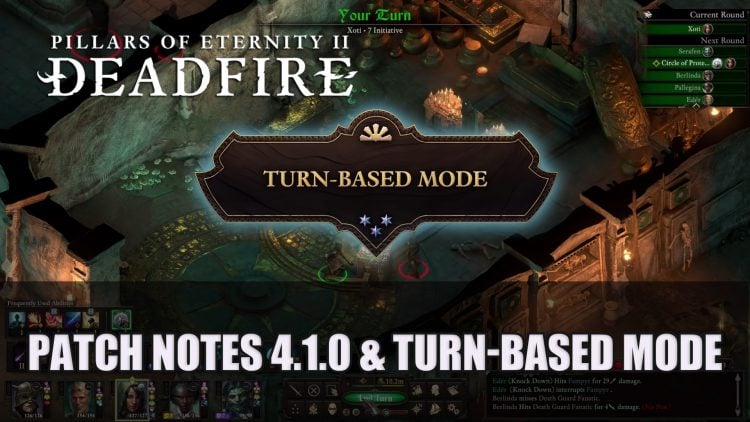 Obsidian the developers behind Pillars of Eternity II Deadfire have released the patch notes for update 4.1.0. The patch comes with some new features including the new turn-based mode for beta.

Pillars of Eternity II Deadfire received a new update which brings a new turn-based mode for beta to the game for free as a part of the 4.1 patch. Turn-based mode is another way for players to experience combat in POE II. The mode is still in open-beta meaning players can give feedback to the developers for consideration. In order to try the new mode you will need to start a new game and choose “Turn-Based Mode”. 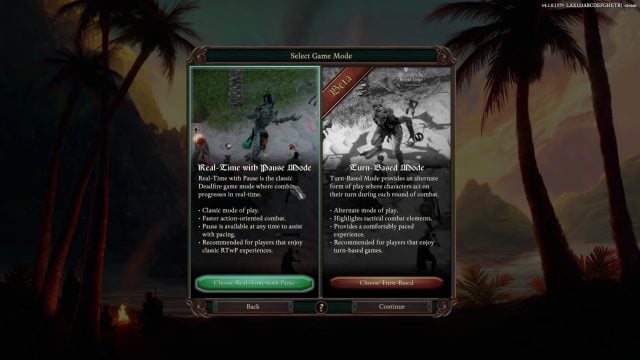 The mode allows players to choose actions for their characters which act independently of each other, you can now plan your attacks and abilities at your own speed. The mode will give a completely different feel to the tactical combat of the game. 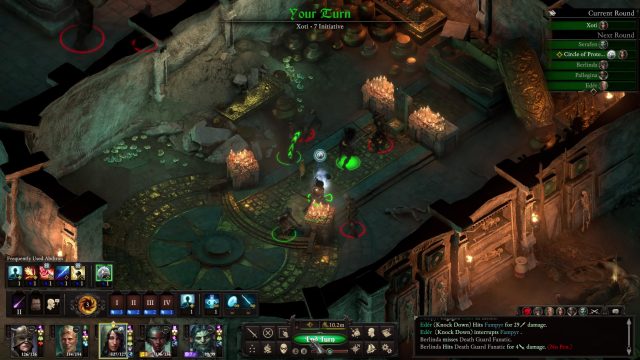 New turn-based mode is free for all, allowing players more ease with choosing strategies at their own pace.

You can watch the turn-based mode video which features the Design Director and Game Director of Deadfire Josh Sawyer:

The new patch comes with an array of fixes and updates which were posted on the Obsidian forum including corrupted savegames, optimised performance for targeting attacks which concentrate on large AoEs and party members will no longer die when they go below deck on the ship. Abilities have also gained a few tweaks including monk class ability Effects of Monk’s “Turning Wheel” no longer apply to damage other than melee, Priest‘s Salvation of Time will no longer be empowered due to not benefiting from scaling, and Chanter‘s prepared chants will now be removed when a character is respeccing.

You can read the full patch notes below, there are a few spoilers which are highlighted as well.