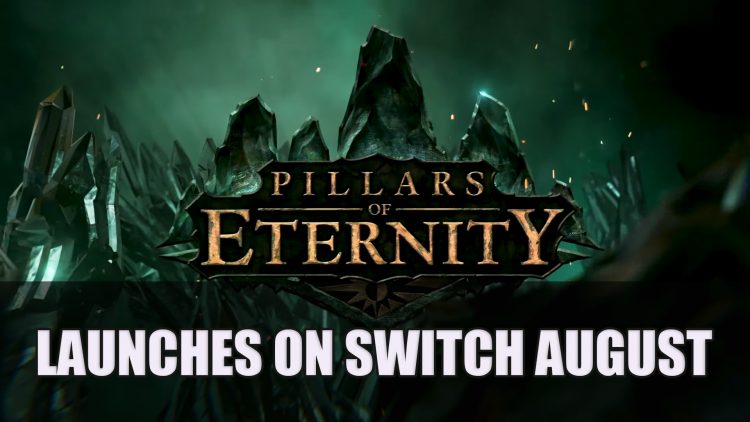 Pillars of Eternity: Complete Edition is coming to the Nintendo Switch this August.

Pillars of Eternity Coming to the Nintendo Switch this August 2019

The CRPG Pillars of Eternity by developer Obsidian Entertainment and publisher Versus Evil have announced it is coming to the Switch on August 8th. The title features a classic isometric perspective, character creation and real time combat which you can pause to set up your moves.

The Complete Edition will include The White March Part I and Part II, as well as all the updates that have been release for the game. This means all the improvements made to game since it’s 2015 release will be included, that means full AI party options and all difficulty levels. The complete edition will be sold at $49.99 and those who pre-order from the Nintendo eShop will get a 20% discount, which means you can purchase it for $39.99. It has also been optimised to play on the Switch whether in handheld or in docked mode to play on your TV.

• Award-winning writing, story and artwork of Pillars of Eternity, along with the expanded world and content of The White March: Parts I & II.

• Expansive character creation that impacts your personal story with races, classes, and character backgrounds to choose.

• An epic universe to explore, filled with intriguing party members and companions, a variety of in-game factions, and a lovingly rendered world to traverse.

• The deep and classic Real-time with Pause Combat system that feeds your inner tactician.

You can check out the screenshots for the Switch version below and the trailer: 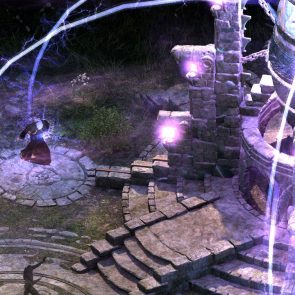 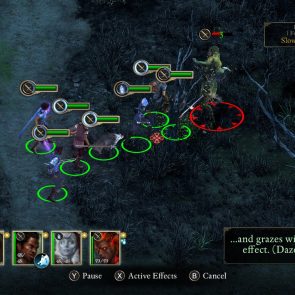 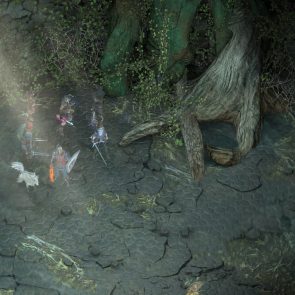 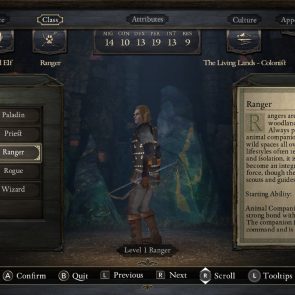 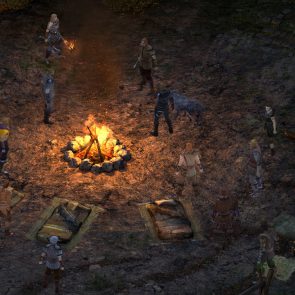 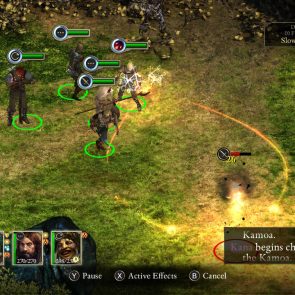 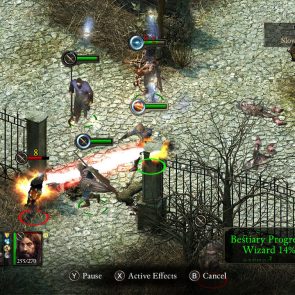 Pillars of Eternity will be coming to the Switch on August 8th. It is currently available to play on Playstation 4, Xbox One and PC.

If you’re interested to learn more about classic RPGs that are getting a new instalment be sure to read our Baldur’s Gate 3 Interview With Larian And Wizards Of The Coast. If you want to find out more about developer Obsidian’s upcoming release The Outer Worlds be sure to drop by our The Outer Worlds wiki for all the latest.