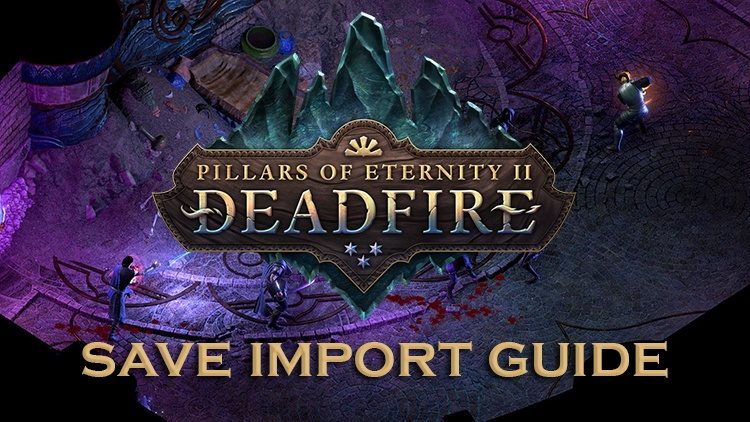 For many CRPG enthusiasts, the reveal of Obsidian’s Pillars of Eternity 2: Deadfire was a wonderful surprise. Right on the heels of last year’s Tyranny, which is still getting DLC support, we now had a true sequel to 2015’s Pillars of Eternity. We once again play as a Watcher, who looks into other people’s souls and memories and their past lives. Players fell in love with Pillars and reveled in Obsidian’s wonderfully designed quests, branching dialogue and companion interactions. With a game of that kind of meandering outcome, each playthrough was a unique experience. Naturally, when Obsidian revealed the sequel, players wondered what that meant for their choices and whether you could import your save. 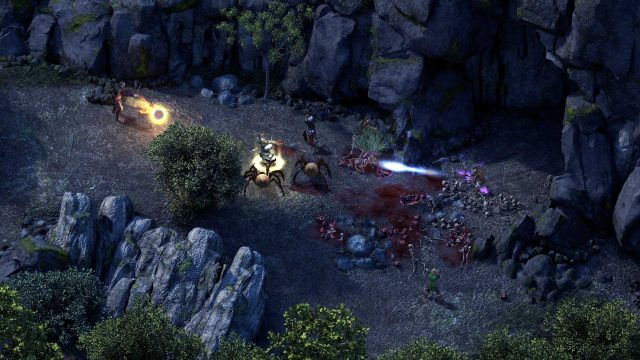 Pillars of Eternity 2: Deadfire – Import Your Save and Character Guide

Obsidian didn’t take long to address the elephant in the room. During the Fig crowdfunding campaign, Obsidian confirmed that saves would carry over from end game Pillars of Eternity saves. Here is how it works: 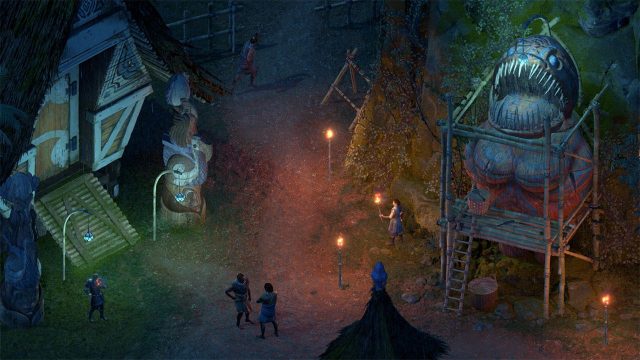 Once the game releases, the game will walk you through the options to migrate your save. The touch added for players who haven’t played the first is lovely. There is no word yet if the same will apply on consoles if the sequel gets a console port to follow the Pillars of Eternity: Complete Edition. We will update this guide with those details once Obsidian makes them available.

More on Pillars of Eternity 2: Deadfire

One comment on “Pillars of Eternity 2: Deadfire – Import Your Save and Character Guide”