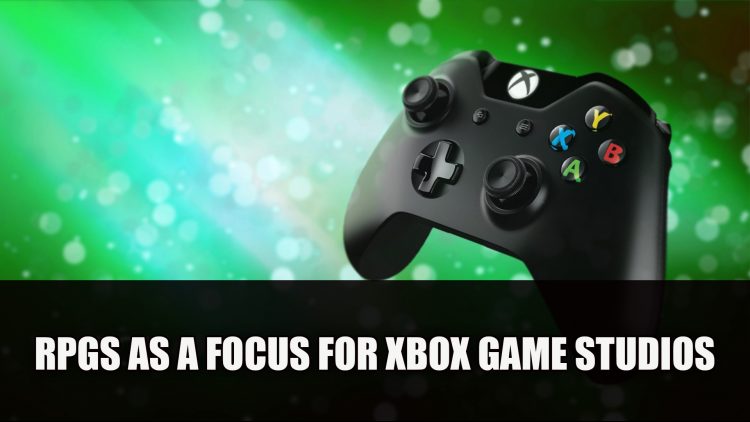 Many studios have been acquired by Microsoft in the last couple of years, gaining them quite a few first-party games in the process. In an interview with Xbox head Phil Spencer, he shares what he hopes to aim for in the future.

In an interview on Xbox On, Spencer shares his thoughts on what Xbox needs more of, answering RPGs and wanting to make them more of a focus for the company. He shared:

When I think Mass Effect 1, which I worked on, Jade Empire, Fable — I remember we had really staked out RPGs as something that was important.

He went on to say “it’s nice with The Outer Worlds coming out, Wasteland — I think RPG is an area we purposely focused on and wanted to do more.” He also discussed Xbox Game Pass which has been steadily been adding titles in various genres which also included recently the announcement of a slew of Final Fantasy games as well as Witcher 3.

If you look back on the studios that Microsoft have acquired it’s apparent there is an interest in growing their RPG titles with inXile Entertainment known for Bard’s Tale IV: Barrows Deep. As well as Obsidian with Pillar of Eternity II: Deadfire and most recently the sci-fi RPG The Outer Worlds, all now working with Xbox Game Studios. There are also rumours of Fable 4 still whispering in the wind. New RPG projects will also be preparing for the next generation of console Xbox Scarlett and Project xCloud.

For more RPG news be sure to read next Dragon Quest Builders 2 Comes To PC This December 2019 and Babylon’s Fall News Is Coming Before End Of 2019. You can also check out next Xbox Game Pass To Gain Many Final Fantasy Games Plus More.