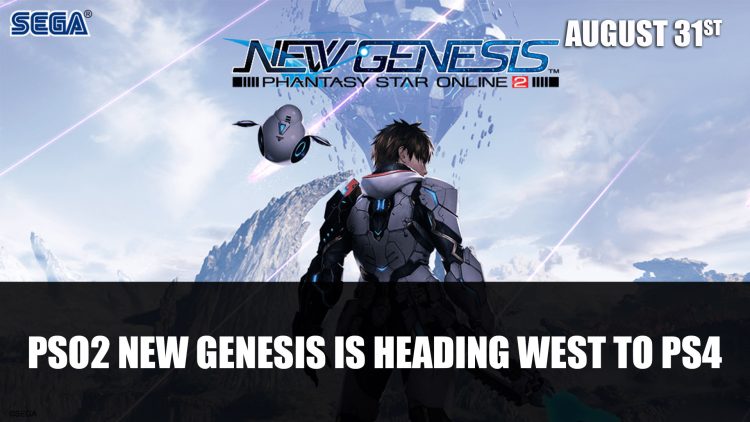 Free to play MMORPG Phantasy Star Online 2: New Genesis is heading to the west finally on Playstation 4 this August.

The free-to-play title PSO2: New Genesis will be launching on Playstation 4 in the west finally on August 31st. The game originally launched for the west back in 2021, coming to platforms Xbox One, Xbox Series X and PC. However, a Playstation 4 version was nowhere to be seen. The original title was also released on PS Vita but back in 2013.

The newer versions also bring updated combat systems and exploration in a big open world. Players can still see the same characters between the versions of the game, with original gear from the previous game carrying over, but with a slight update. Character’s experience, skills and most currencies won’t transfer. Good news as the game is cross-platform compatible with PC and Xbox One versions. PSO2 is celebrating its 10th anniversary since its launch in Japan.

“PS4 when?” 🐤
We’re happy to announce that #PSO2NGS Global is finally coming to @PlayStation! 💙🎮✨