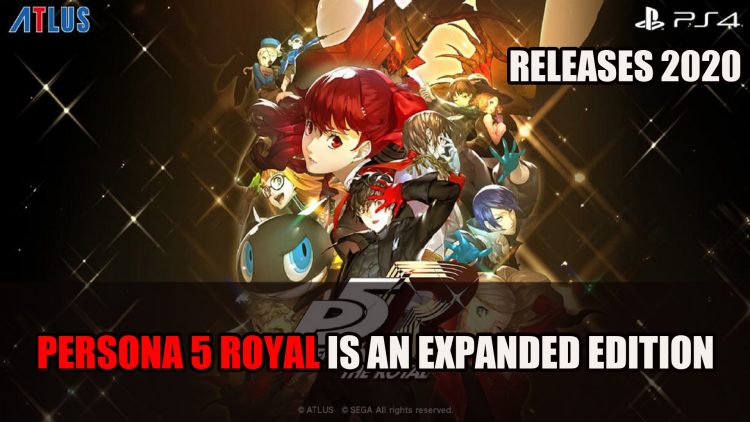 Altlus have revealed Persona 5 Royal which is a more expanded version of its school based JRPG and it will come to west next year for PS4.

Atlus have already teased about Persona 5 Royal, releasing a trailer in March featuring a new female character that appears to be playable. But more details of its release have been shared as it will come to PS4 in the west next year.

During Atlus’ Persona Super Live concert held in Japan, the publisher teased more features for Persona 5’s expanded edition. These will include new areas to explore in Tokyo, new characters, reworked dungeon design with new foes to face, graphical and UI improvements. There will also be new music to enjoy and a new third semester at Shujin Academy. 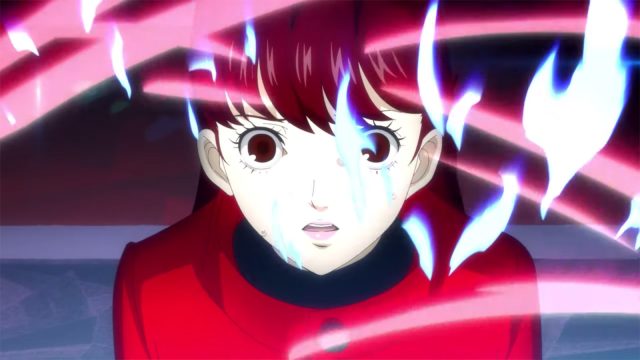 The story is set to delve “into the personal lives, as well as the trials and tribulations, of the enigmatic (and exceedingly-stylish) Phantom Thieves”. According to an article translated by Personal Central there are two new characters, Kasumi Yoshizawa who is seen teased in the trailer a gymnast, and Takuto Maruki a part-time school counsellor. More news is set to release on May 5th according to an article by vg247.

Persona 5 has sold 2.7 million units and has now joined Playstation Hits with a permanent price of $19.99.

You can check out the Japanese trailer below:

Persona 5 Royal sets to release in the west sometime next year and in Japan on October 31st 2019.

For more Persona be sure to read next Atlus Reveal Persona 5 The Royal Trailer and don’t miss out on the original which is now part of Playstation Hits. You can also check out the spin-off in Persona Q2: New Cinema Labyrinth Confirmed No English VO Track.