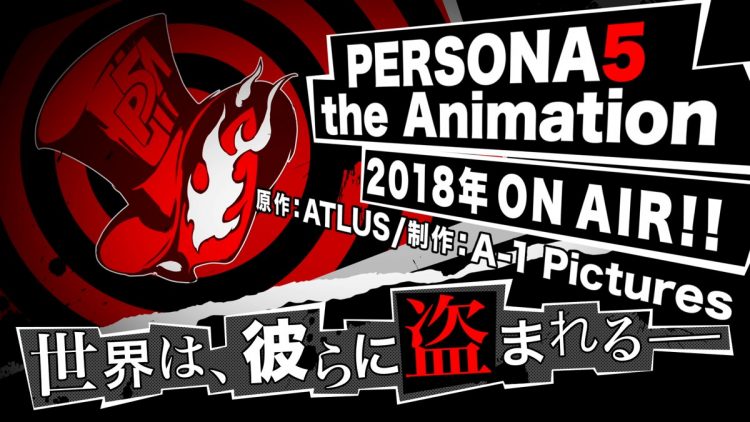 Aniplex of America recently acquired the rights to broadcast Persona 5: The Animation in the US and they’re not wasting any time. Today they announced at Sakura-Con that it will simulcast the series on Crunchyroll and Hulu. It will premiere on April 7 – which is the same day that it will air in Japan.

Persona 5: The Animation is coming to the US in April

Persona 5: The Animation has the same basic plot as the game, so if you’ve played that then you know what to expect. It will start with the protagonist – who is named Ren Amamiya in the anime version – transferring to Shujin Academy. Shortly after his arrival, his Persona awakens. With his new friends, he forms the Phantom Thieves. In February, Aniplex of America released an English-subtitled trailer for Persona 5: The Animation. Did you miss it? If so, here it is.

Just like the game that inspired it, the anime looks really cool! It is being animated by A-1 Pictures. They previously worked on Persona 4: The Golden Animation, so the series is in good hands. 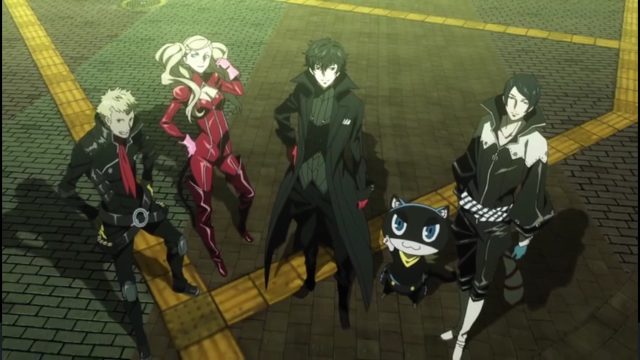 Want more anime-related info? If so, you could try New Utawarerumono RPG To Further Build On The Series’ World. Or you could read Yu Yu Hakusho is getting an action RPG for smartphones next.

One comment on “Persona 5: The Animation coming to the US: Streaming details and premiere date”