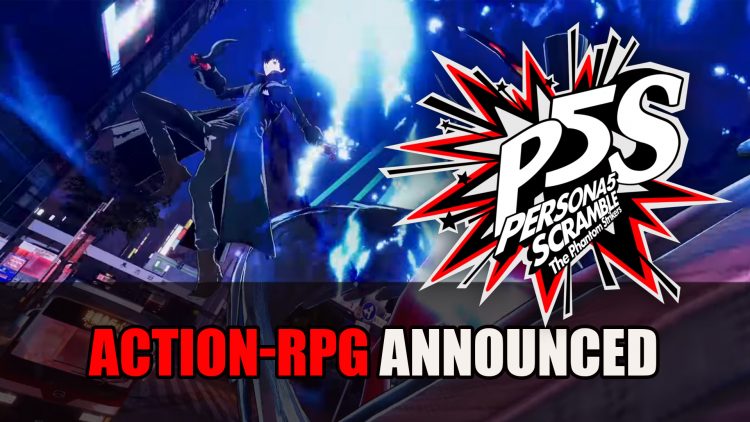 Atlus have revealed a new title Persona 5 Scramble The Phantom Strikers which was announced at the end of day 2 of the Persona Super Live P-Sound Street 2019 concert.

The title was teased earlier in April as Persona 5 S, now being given its full name Persona 5 Scramble The Phantom Strikers. This also sets to be the first action-RPG in the series. The project sets out to be a joint collaboration between Atlus, Koei Tecmo and Omega Force.

A new trailer shows the Joker defeating masses of enemies. You can also see the elemental weaknesses system which is present in the Persona games. The game also is a brand new story and features a new character which is seen at the end of the trailer. 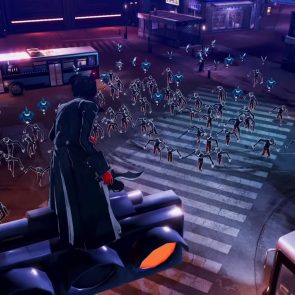 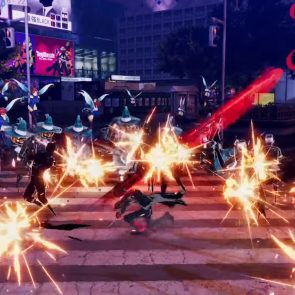 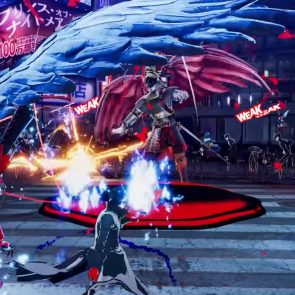 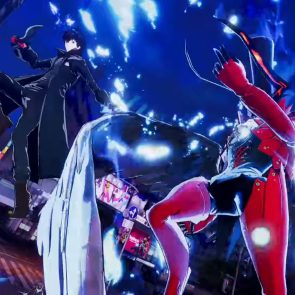 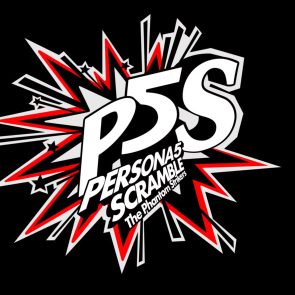 Atlus also announced recently the release of Persona 5 Royal set to be an expanded version and will be coming to the west in 2020. There is currently no release date as of yet for Persona 5 Scramble The Phantom Strikers but it will release on Playstation 4 and Nintendo Switch.

For more Persona news find it here in Persona 5’S Royal Edition Will Launch In The West On PS4 Next Year and don’t miss out on the original which is now part of Playstation Hits. You can also check out the spin-off in Persona Q2: New Cinema Labyrinth Confirmed No English VO Track.