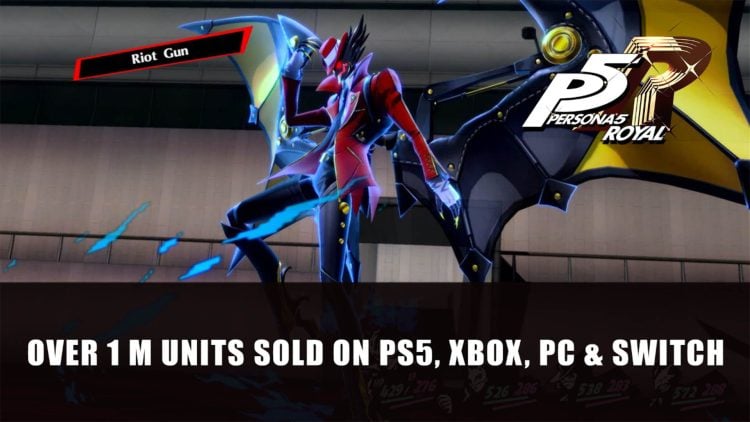 The JRPG Persona 5 Royal released on new platforms in October, finally coming to PC Playstation 5, Xbox One, Xbox Series X and Switch. Atlus have shared just how well the title has done since launching on these new platforms with units sold now reaching over one million. The milestone was announced the official Atlus Twitter account.

The latest release of Persona 5 Royal has already sold one million units!

Thank you to fans worldwide for all of your support! 🔥 pic.twitter.com/AaTuhSmmF2

In case you missed it, the stylish title follows a student who by day is tasked to live as a normal high school student, but gets swept into the unusual to investigate the Palaces. These surreal worlds are discoverable using the Metaverse Navigator. Here they will uncover the corrupted and slip away as a Phantom Thief. Royal is the expanded version of the original game, which added new characters, enemies, locations and further content. 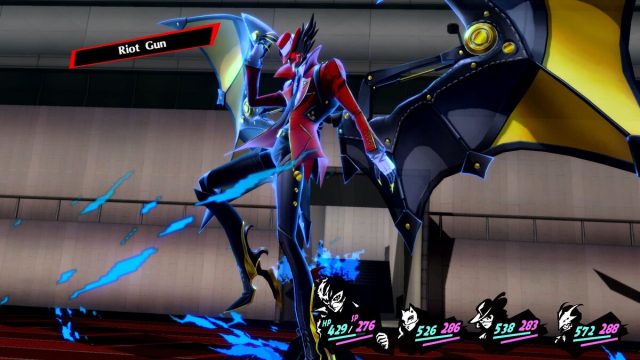 Explore the Palaces using the Metaverse Navigator to take down the corrupt in Personal 5 Royal.

Also announced this year was the tabletop card game based on Persona 5 Royal being developed by Century: Eastern Wonders and Foundations of Rome designer Emerson Matsuuchi. In this adaptation players will take on their favourite Phantom Thieves roles and experience some of the iconic locations from the game. Persona fans are getting some pretty cool re-releases soon, as Atlus has announced recently that Persona 3 and Persona 4 will be heading to consoles and PC via Game Pass in January 2023 as well.

For a rundown of recent news find it here in Top RPG News Of The Week: December 4th (The Witcher Remake, Monster Hunter Rise, Final Fantasy 16 And More!).