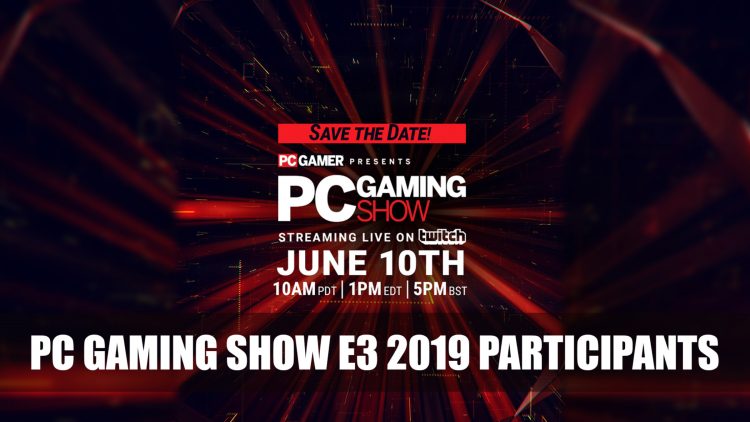 The PC Gaming shows returns to E3 on June 10th with a host of participants announced to be joining. This year includes Epic Game Store as presenting sponsor, Annapurna Interactive, Funcom, Paradox Interactive and more.

The show is set to bring together a wide variety of announcements and games to be featured:

PC gaming has never been more vibrant, and we’re honored to bring together some of the people and games that make the platform we love so exciting. In our fifth year, the PC Gaming Show’s lineup of reveals, trailers, and interviews will once again reflect the full spectrum of what’s happening on PC, from the biggest franchises and the most exciting hardware to inspiring work from independent studios.

Let’s round up some of the game title predictions for the PC Gaming Show under the announced participants:

Hopefully we’ll be seeing more of Paradox Interactive’s Vampire The Masquerade: Bloodlines 2 which is the sequel to the highly acclaimed action-RPG. The game will feature the city of Seattle Washington following the story of a young vampire. It will also show the different vampire clans and struggle of power between the political factions trying to control the city. We’re looking forward to seeing some gameplay which will take on stealth and first-person combat as well as feature some supernatural vampire abilities.

It’s also been a while since we have seen what has become of Chucklefish’s Stardew-like Harry Potter-esque action-RPG title Witchbrook. Set in a world where players will play the role of student studying magic, progressing with tasks and building relationships with fellow classmates. This will include potion making, magical farming and crafting. So far there hasn’t been a release date set for the title. 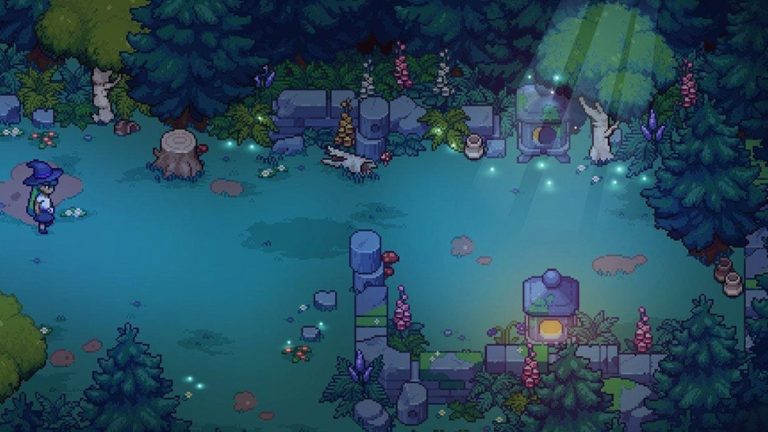 But this isn’t the only title Chucklefish are releasing, the title Eastward was announced last year to published by them. An apocalyptic looking adventure game with RPG elements, inspired by nineties Japanese animation being developed by Pixpil, which looks like its drawn some inspiration from Studio Ghibli. The title includes puzzle solving and dungeon elements, with single player with dual-character adventure. The title reminds me of CrossCode mixed with Kyneseed. 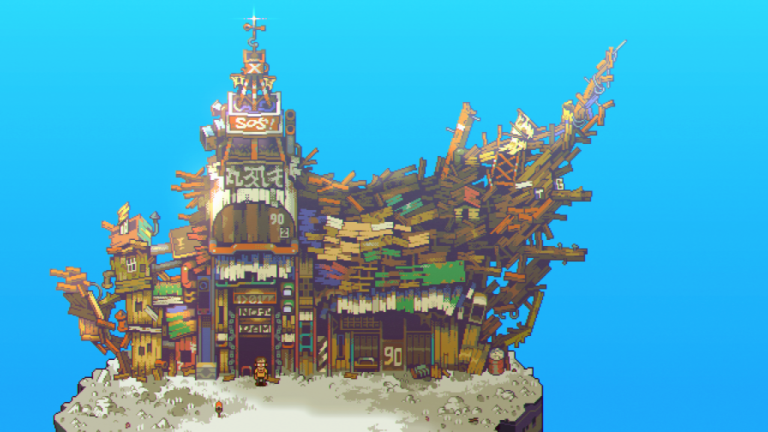 Annapurna has their exploration adventure Outer Wilds releasing at the May for Xbox One and PC via the Epic Games Store, which lines up well with E3. An upcoming title The Pathless by developer ABZÛ has been announced for PC and PS4. An adventure game that follows an archer and eagle in a deep forest full of mysteries, puzzles and epic battle. 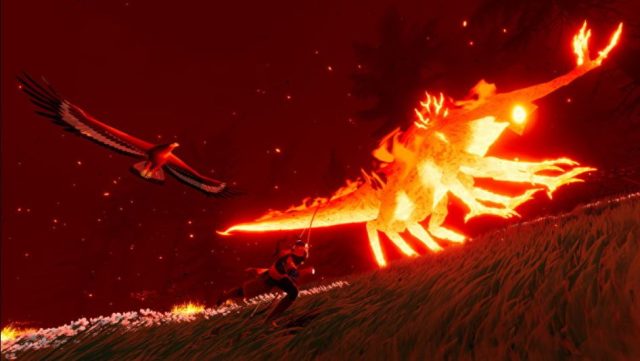 Most likely Funcom will be covering their real-time strategy title Conan Unconquered, which sets to release on May 31st. Funcom also released their 1 year anniversary update for Conan Exiles recently, which brought a host of new content. 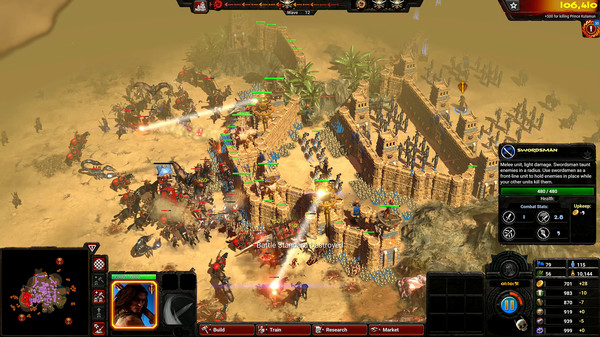 Their XCOM inspired Mutant Year Zero: Road to Eden also will be coming to Nintendo Switch on June 25th as well as the retail deluxe edition for all platforms which includes a DLC expansion. The DLC expansion has yet to get more details but according their press release it will “tell another Mutant Year Zero Story with the new expansion DLC, and we look forward to talking more about that soon”. 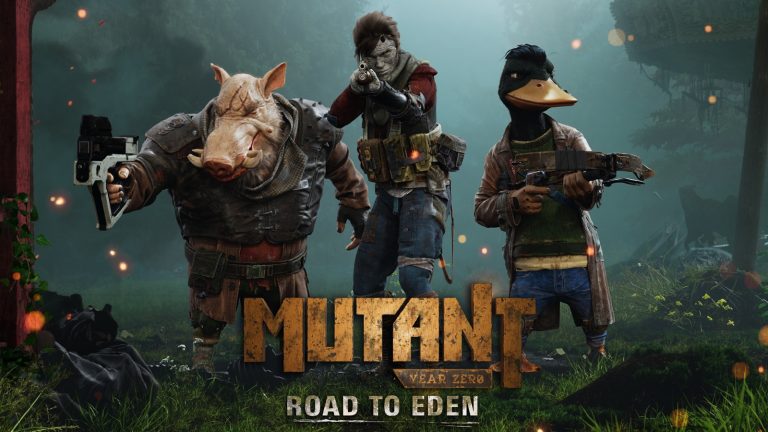 There is bound to be a few surprises as there are some announcements set including Epic are to reveal some new games and exclusives.

To catch the PC Gaming Show you can watch the livestream on the PC Gamer’s Twitch channel. The show will take place at the Los Angelas’ Mayan Theater at 10 AM PT/1 PM ET on June 10th.

Don’t forget will be at E3 2019 bringing lots of coverage from the event so stayed tuned on Fextralife for more updates!

For more E3 news be sure to read next E3 2019 Press Conference Schedule & Predictions and Netflix Will Be Attending E3 2019 Sharing “Plans In The Gaming Space”.