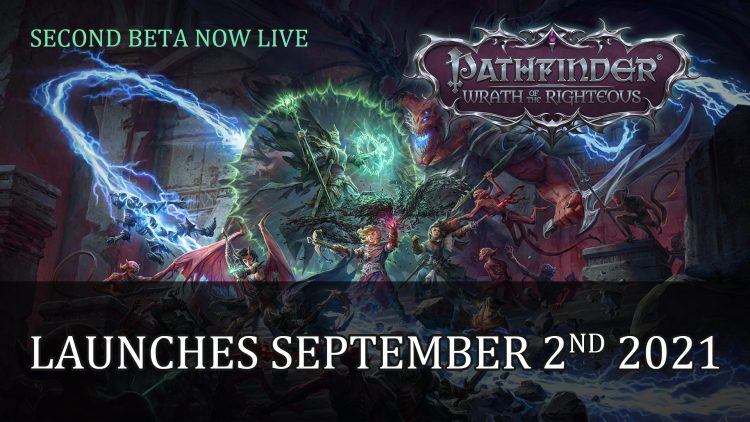 Owlcat Games has announced the upcoming CRPG Pathfinder Wrath of the Righteous will release on PC on September 2nd 2021.

Pathfinder Wrath of the Righteous Releases September 2nd on PC

The isometric CRPG Pathfinder: Wrath of the Righteous currently has a second beta running on Steam for backers who supported the Kickstarter or Slacker Backer campaigns for the relevant tiers. Those who had access to the first beta simply have to update their file to join in on the second beta. This will be the final version beta before the official launch of the game.

Owlcat have also revealed the official launch date for Pathfinder: Wrath of the Righteous which will be releasing on September 2nd 2021 for PC via Steam and GOG. You can wishlist the game on your preferred platform today. The developer also has plans for consoles in the near future according to the press release.

Those who plan on playing the second beta will be able to learn more about the core experience of Wrath of the Righteous, which includes Crusade gameplay. Crusade lets players lead their own armies, taking on the role of Crusade commander, to fight against the demonic forces through strategic army management and tactical turn-based combat. This feature is inspired by the Heroes of Might and Magic III classics. There are also new side quests for fans to enjoy, with the addition of a talking enchanted weapon that will be your own mini-companion in your adventure called Finnean. Finnean was successfully funded through the Kickstarter campaign as a goal, and will be available to all players at the Ancientries and Wonders Shop.

Other features joining this beta include a new weather effects system, Slacker Backer funded dinosaur pets and mounts, the final UI design for most in-game systems which include combat, character creation, and inventory. There is also an enhanced tutorial for newcomers, never-before-seen art assets, balance fixes for Core difficult levels,  as well as new abilities and archetypes for certain classes. 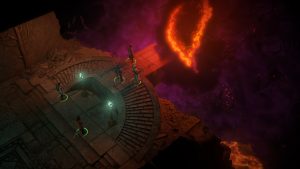 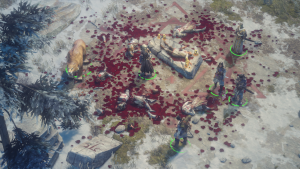 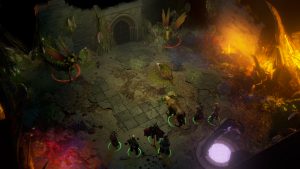 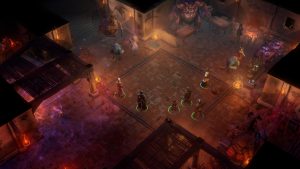 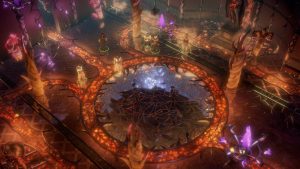 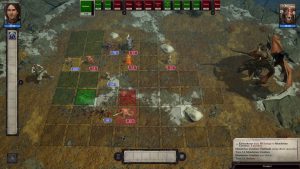 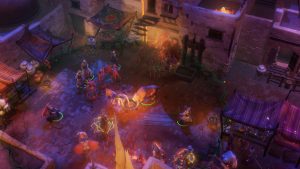 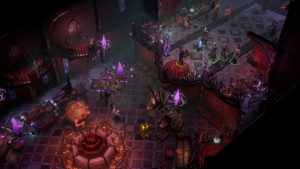 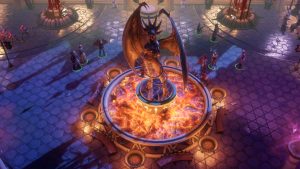 Pathfinder: Wrath of the Righteous will launch on PC via Steam and GOG on September 2nd 2021.

For more news find it here in Nioh And More Join Playstation Now In May and Xbox Game Pass Adds Final Fantasy X | X-2 HD Remaster, Red Dead Online, And More In May.