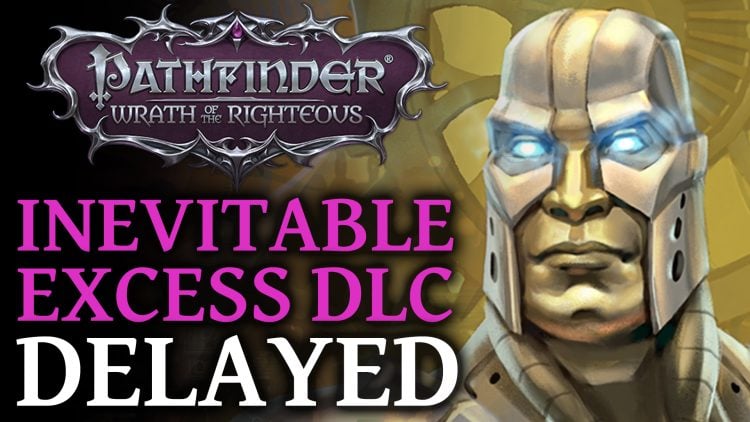 Pathfinder: Wrath of the Righteous’ first story DLC, the Inevitable Excess was unfortunately delayed. Owlcat Games tweeted saying that the upcoming DLC’s release date is being moved to March 3.

Pathfinder: Wrath Of The Righteous Inevitable Excess DLC Gets Delayed To March 3, 2022

Pathfinder: Wrath of the Righteous’ the Inevitable Excess DLC is part of the Season Pass, which costs $28.99. You can also purchase this separately although the price has yet to be released. This DLC was initially announced back on January 28, 2022, as part of their Lunar New Year update. However, yesterday Owlcat Games made the difficult decision of delaying its release. After running numerous tests, they came to the realization that some encounters aren’t as epic as they intended them to be.

But some of the new battle encounters we designed didn’t convey our intentions properly, and we felt like the new enemies and their mechanical features needed more balancing. And so, with a heavy heart, we have to admit that we need additional time before we can let you play this DLC. 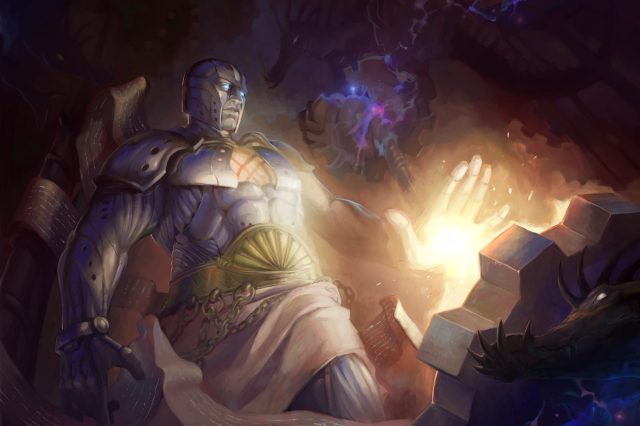 What You Can Expect in the Inevitable Excess DLC

Right before you defend Worldwound from the hordes of demons that have infested it, you’re going to take a detour to experience Inevitable Excess. Here, you’ll be revisiting some locations from the base game like Threshold and Iz. You’ll also be wielding mythic abilities in an attempt to save the space-time continuum from its demise. 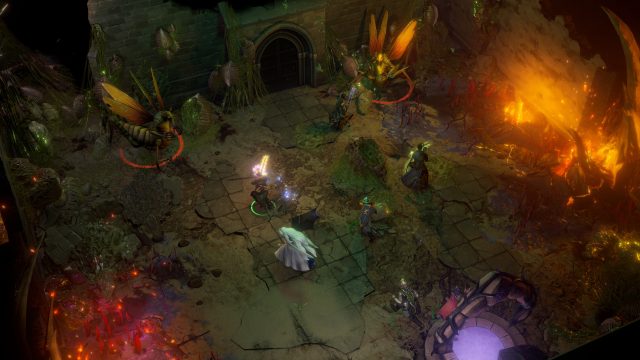 The Inevitable Excess is set on the plane of Axis where you’ll meet Valmallos. This entity is known as a primordial inevitable and the keeper of magic. He was made by axiomites centuries ago to keep an eye on everything connected to magic including its very own laws as well as the wielders themselves.

However, one thing Valmallos is currently concerned about is Worldwound and how this impacts magic. With all that’s been happening, what central role will you play? Will you be able to successfully defend this world from evil? Or will you succumb to it? Given how essential your choices in the base game are, we’re wondering if it’ll also have enough bearing in this DLC or not. 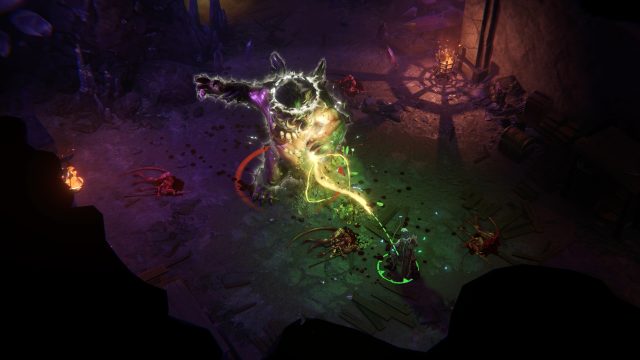 Besides the premise, not much is known regarding how different combat will feel like on top of the other types of enemies we’ll encounter. It’s certainly interesting to see how the DLC will unfold. Hopefully, it will continue to carry the torch that the base game has gladly held for several months now.

In case you missed it, we enjoyed Pathfinder: Wrath of the Righteous when it was released on PC last September 2021. The sequel was even more colossal than its predecessor, Pathfinder: Kingmaker. Even then, Wrath of the Righteous was easier and simpler to digest.  It featured a lot of nuances and depth when it came to the lore and the weight of your decisions as a player. You can check out our review of this colossal CRPG. 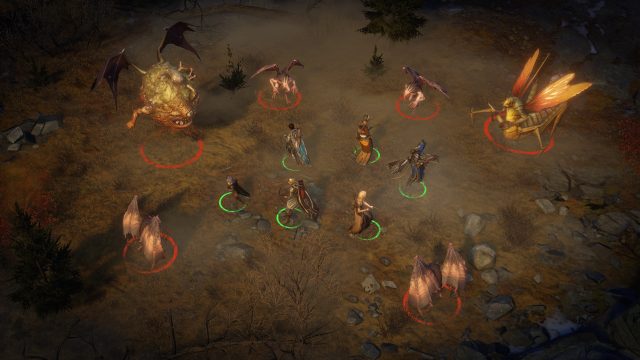 In addition to the Inevitable Excess DLC, Pathfinder: Wrath of the Righteous’ console release was also delayed to some time in early autumn of 2022. The original release date was supposed to be March 1, 2022. This massive CRPG hit should be available on PlayStation 4 and Xbox One later this year.

In the meantime, Owlcat Games is hard at work. They are busy fixing all the bugs they can find on PC. This is to ensure that the game on consoles will be much smoother than its initial release last year.

In the meantime, players on PC can enjoy the new and free A Visitor from Distant Lands DLC. This addon even features a pet dragon that you can own. Your dragon will then help you succeed in Knowledge and Lore Skill Checks, allowing you to appear “believable” in the eyes of the NPCs you encounter. Talk about having your very own walking encyclopedia in the game!

If you’re new to Pathfinder: Wrath of the Righteous and you’d like to give it a try, you may refer to our Wiki, which contains a ton of tips to help make your experience more manageable. We also have class builds if you want to try out one of the 25 classes available in the game.

For more news, check out our Final Fantasy XIV Gears Up For A New Deep Dungeon In Upcoming 6.x Patch and Lost Ark Becomes #2 Most Played Game on Steam with 1.3 Million Players, Will Celebrate with Free Mounts. Be sure to check out some other impressive CRPGs such as Black Geyser and The Waylanders as well!