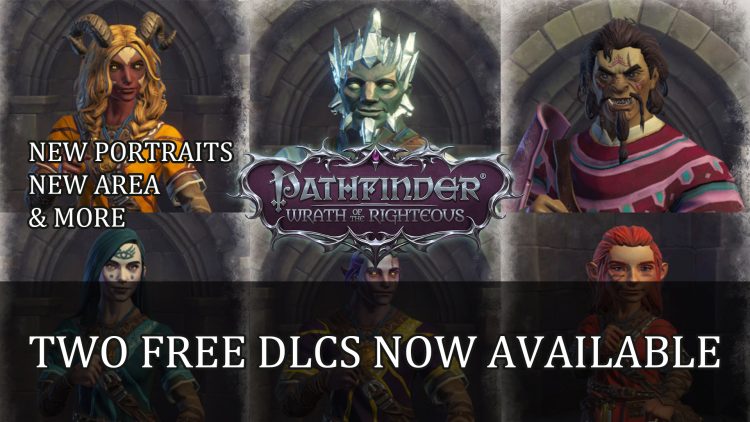 The CRPG Pathfinder: Wrath of the Righteous gets two free DLCs calleds Faces of War and Love Beyond Death.

Pathfinder: Wrath of the Righteous Gets Two Free DLCs

Pathfinder: Wrath of the Righteous has received two free small DLCs called Faces of War and Love Beyond Death. The DLCs are available for free for anyone who owns the game.

Faces of War adds a couple of new portraits, hairstyle options, beards and colour options as well. You can now zoom in on your character from the character menu to get a better look. 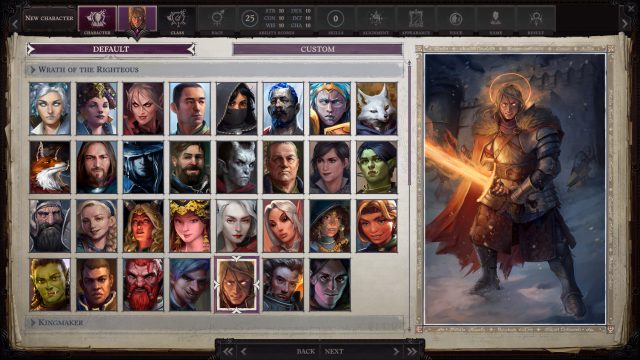 Now you can get a better look at your portraits by zooming in, on the menu.

In Love Beyond Death, a new area is available in chapter 5, where players can “witness a celebration of love turned into a deadly trap” according to the Steam post. This chapter covers the new Bear’s Maw Shrine area where you can see the consequences of the demonic invasion which happens smack in the middle of a wedding.

Previously Owlcat Games announced Pathfinder Wrath Of The Righteous would be coming to consoles on March 1st 2022.

If you’ve been meaning to pick up this title now’s a great time as the game is currently 15% off on Steam and the Epic Games Store.

Have you heard the news? Pathfinder: Wrath of the Righteous is 15% off right now! And you can get 2 free DLC which we have just released! Read more here: https://t.co/lSfDKA672y pic.twitter.com/Gjb9TdrAwk

If you’re looking for more info on this game be sure to drop by our Pathfinder Wrath Of The Righteous for all the latest info.

For more news find it here in Crusader Kings 3 Royal Court Expansion Releases February 8th 2022. Want to know what other great titles are on sale? Check out our list in Steam Autumn Sale 2021: RPGs, Metroidvanias, And Soulslike Games.