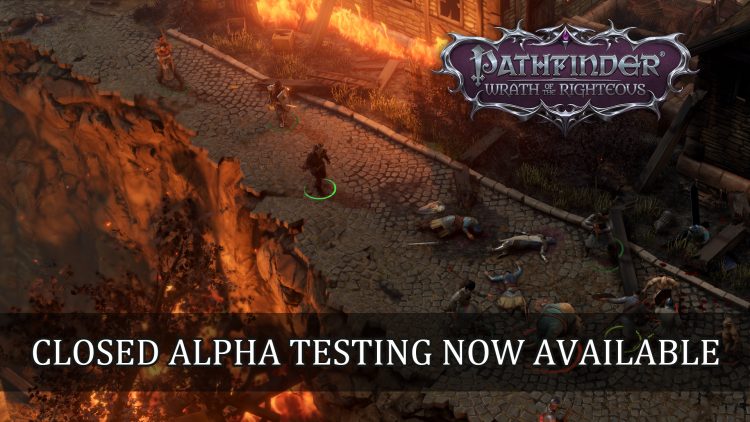 Developer Owlcat Games announces closed alpha is now available to backers for the upcoming CRPG Pathfinder Wrath of the Righteous.

Pathfinder: Wrath of the Righteous is the highly anticipated followup to Pathfinder: Kingmaker, and has now been announced to be in alpha testing. Developer Owlcat games has detailed that those who took part in the Kickstarter funding for the campaign will gain access to the alpha.

If you missed the chance to fund the Kickstarter, but still want to be part of the alpha feedback, you can purchase access for $15, after choosing a tier to contribute to the crowd funding on the game’s official website. The studio has also launched a Slacker Backer campaign in order to fund the Hunter class and Dinosaur companions plus mounts. Oleg Shpilchevskiy, Owlcat Games’s Head of Studio shared:

These are rough times we are living in right now, but we are doing our best to keep up with our development schedule and deliver the game as promised. Now that the alpha version is available to our backers, we are thrilled to receive feedback from our core fans.

The alpha test will be available until May 21st, where testers will be able to play through the first two chapters for Pathfinder: Wrath of the Righteous, getting a preview of the adventure ahead. Choose from 6 classes, each with their own number of archetypes, plus two prestige classes. This version will also include 10 new companions and gives players the chance to experience the six Mythic Paths, with a total of eight when the game fully launches. 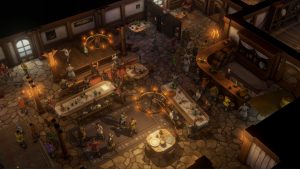 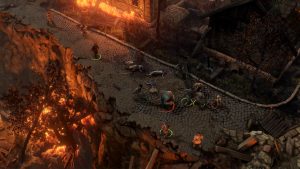 Stretch goals that were funded on Kickstarter have also been added to the alpha, which include mounted combat, increased reactivity for companions and introduces players to Woljif Jefto. While these features have been included, the studio is still working on improving them as they are not all complete.

Pathfinder: Wrath of the Righteous has yet to have a release window announced.

For more on news be sure to read next Pathfinder: Wrath Of The Righteous Kickstarter Surpasses $2 Million. You can also read next Darkborn Development On Hold But Dev Working On Something New.

One comment on “Pathfinder: Wrath of the Righteous Closed Alpha Testing Now Available”