Recently I was given the opportunity to interview the Owlcat Games’ Creative Director for Pathfinder: Kingmaker: Alexander Mishulin. Not only was I able to ask him all kinds of questions up about their upcoming title Pathfinder: Wrath of the Righteous, but also about how Pathfinder came to a digital medium in the first place. If you are a fan of Kingmaker, and you want to know more about Wrath of the Righteous, read on to find out.

Pathfinder: Wrath of the Righteous, An Interview With Owlcat Games

For those of you unfamiliar with Pathfinder, it has a rule set very similar to D&D 3.5, which is actually where it takes its inspiration from. If you think of D&D Editions in a straight line, then just imagine Pathfinder branches off at 3.5 to create its own rule set that goes off in a different direction. If that doesn’t ring any bells for you, then think of games like Neverwinter Nights, Icewind Dale II, and Neverwinter Nights 2. These games all use a similar rule set to Pathfinder: Kingmaker. 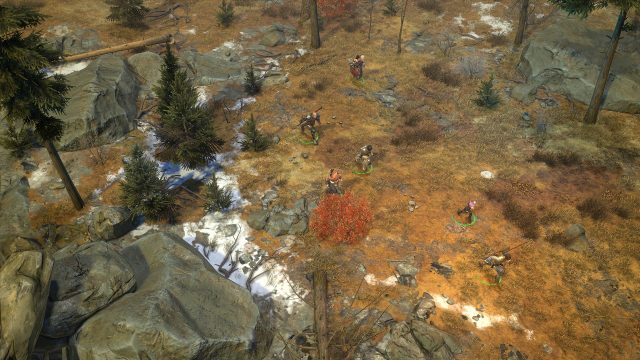 When asked about why Pathfinder and not D&D, Alexander told me that he grew up playing D&D and eventually Pathfinder and that he fell in love with the world, the locales and the way it was built. Though he would spend many years developing games that were not Kingmaker, he finally got his chance after seeing games like Pillars of Eternity and Divinity: Original Sin thrive on Kickstarter. Owlcat took a risk placing Kingmaker on Kickstarter, and the rest is history, with Kingmaker outselling Pillars of Eternity 2: Deadfire.

Pathfinder: Kingmaker, What Has Owlcat Learned From It

Pathfinder: Kingmaker was very much a learning experience for Owlcat, and Alexander freely admits it was not the smoothest of launches, and wishes things had gone a bit differently. He mentioned that there were areas that broke down with bug testing, and there were so many different choices and outcomes that didn’t affect things until much later in the game, that some things slipped between the cracks.

This time around he says that they are testing EVERYTHING, and they even have a bot that is constantly running through the game, testing random decisions and scenarios, reporting back what it finds. This is very important because if you didn’t know Kingmaker had over 1000 skills and abilities that players could use, and Wrath of the Righteous will feature over double that amount, so they cannot afford to miss anything. That’s a lot of testing… 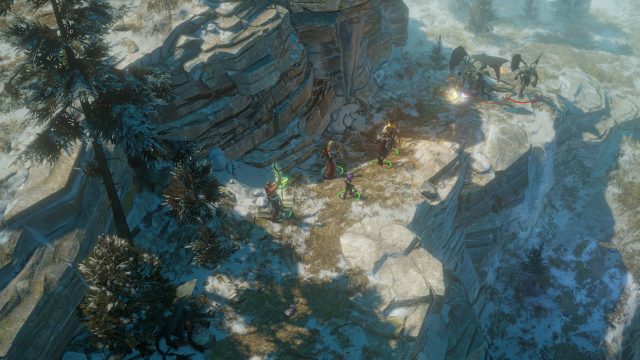 Additionally, this meticulousness this time around does not only extend to Wrath of the Righteous, but also Kingmaker’s console release, which is due out by the end of the year. When I asked Alexander why it would be so late, he simply replied they wanted to make sure that the launch was perfect this time around, and he’d rather have a later launch date then a buggy game. For you console players, keep an eye out around Q3/Q4 for this title, and we’ll update you when we get an exact date.

Pathfinder: Wrath of the Righteous, What Can We Expect

As I just mentioned, Wrath of the Righteous will feature over double the skills and abilities of Kingmaker, but that’s not all it will have. Wrath of the Righteous will introduce new Classes, as it inches closer to its aim of including ALL Pathfinder Classes into future titles. Additionally, it will have a new system called “Mythic Path”, that not only drastically changes the way the main character is played, but also heavily affects the outcome of the story. The ones that have been announced so far are: Angel, Lich, Aeon, and Trickster. 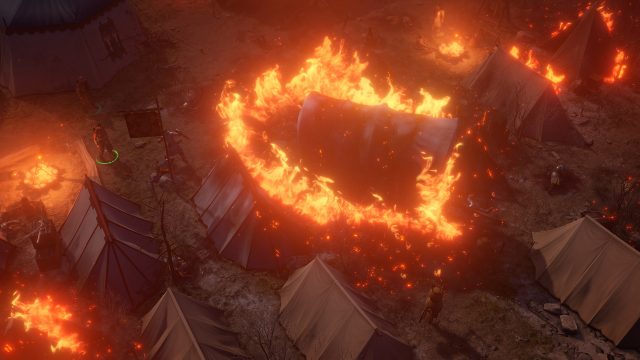 Wrath of the Righteous takes place in a completely new scenario with completely new characters and Companions. This means you will not see the Companions from Kingmaker make a return, but will have all new ones to play with and bring along in your adventures. Alexander did say they were toying with the idea of making some cameo appearances with the Companions from Kingmaker, but that a final decision had not yet been made. 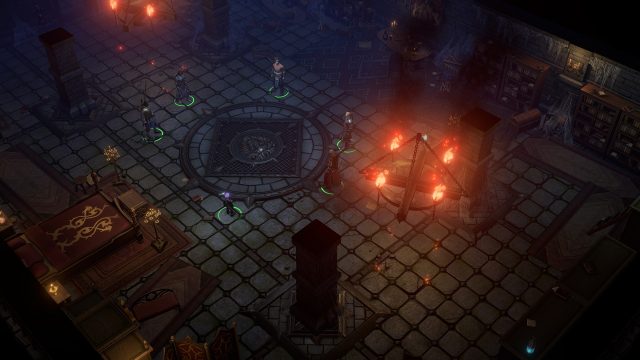 What’s Next For Pathfinder and Owlcat Games?

Today Owlcat not only returns to Kickstarter with Wrath of the Righteous, but they’ve released new footage of the game that you can see here on our YouTube channel. If you’d like to help support the game on Kickstarter, be sure to head over and make your pledge sometime in the next 30 days. Owlcat raised nearly 1 million USD from over 18,000 backers with their Kingmaker campaign, and all signs point to surpassing that this time around.

Wrath of the Righteous is expected to release in Q2 next year. Owlcat is pretty adamant that they can make that goal, and have a much smoother launch this time around to boot. Between the Kingmaker on console and Wrath of the Righteous on PC, they will have their hands full over the next year or so. They’ll be at PAX East later this month, and we’ll be attending and getting some hands on time with the game. So if you want more information about Wrath of the Righteous soon, stay tuned to for more updates!