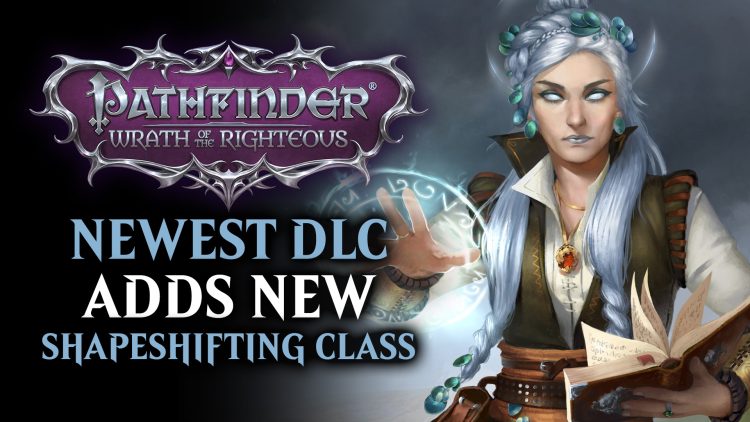 Pathfinder Wrath of the Righteous DLC Adds a New Class, Companion, and Locations. The Last Sarkorians kicks off the second DLC season.

The folks over at Owlcat Games are definitely still hard at work. Despite looking to be putting tons of effort into Rogue Trader, they are still releasing DLC for Pathfinder Wrath of the Righteous. Recently announced as part of their Season Pass #2 is the fourth major expansion titled “The Last Sarkorians”.

Knowing full well that the vengeance of Sarkoris is a full-on quest in the base game, we do know that they are kind of a big deal.

Unleash the Beast Within

Definitely, the biggest addition in the Pathfinder Wrath of the Righteous DLC will be the inclusion of a new character class, the Shifter. Much like the Druid in Diablo 2, Shifters can utilize their connection to nature and turn into one of several different animal aspects. Their inner beasts can truly be unleashed. 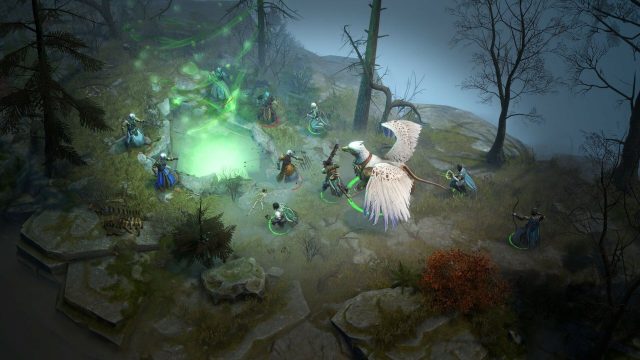 Shifters are often believed to have been birthed through humans and other lycanthropes. It is a common misconception that these beings can fully transform between their humanoid and bestial forms. The act of shifting merely enhances the prowess of the animal within.

It is said that “a shifter walks on the knife’s edge between the wilds and the world around them. Do they embrace their primal instincts or the path of civilization?” 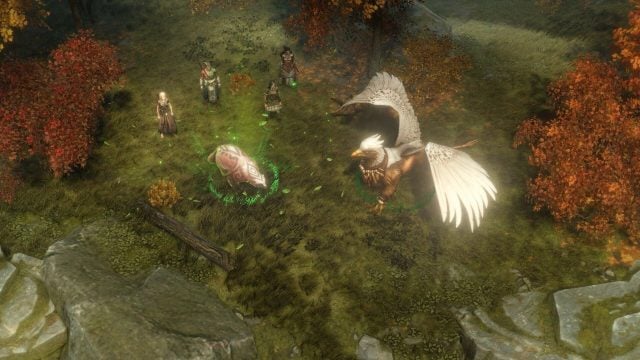 New Shapeshifting Tools to Play Around With

Gameplay-wise, players will have different options to build up their new Shifter. Players will have the choice to fight as a wild human, enhanced with animal claws (or fangs!). Others may choose to let go of all humanity, and transform purely into their bestial form. Sometimes, you will have the option to do both. New spells will also be added to help compliment the shapeshifting playstyle.

Sarkoris was once a proud nation that eventually fell into ruin. The populace was thus forced to fend for themselves and adapt to life within the wilds. It looks like the fourth Pathfinder Wrath of the Righteous DLC will explore the old nation of Sarkoris, a previously unavailable area. 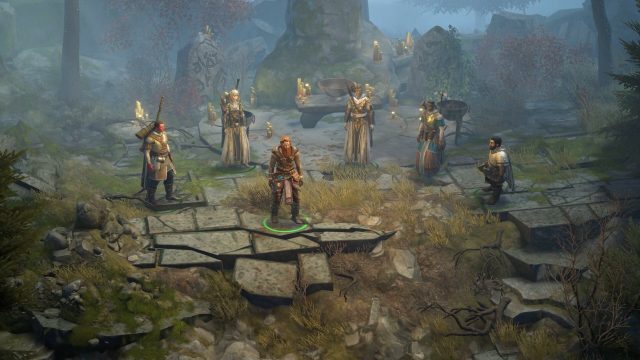 We will be joined by a new companion, Ulbrig Olsek. He is of great importance, as he is one of the few leaders of the once-great nation. He is also a Shifter, the new playable class (just in case the player does not want to reroll into a different class entirely).

This chieftain is able to transform himself into a mighty griffon that can terrorize your foes. Players can even romance Ulbrig, as long as they can win his heart. Good news to Griffon lovers out there!

Pathfinder Wrath of the Righteous: All Steam Ahead!

Despite being quite busy with the Alpha build of Warhammer 40,000: Rogue Trader, Owlcat Games is still creating updates for their massive fantasy CRPG. Announced just last year in October of 2022 was the Second Season Pass for the game. It is currently priced at $28.99. 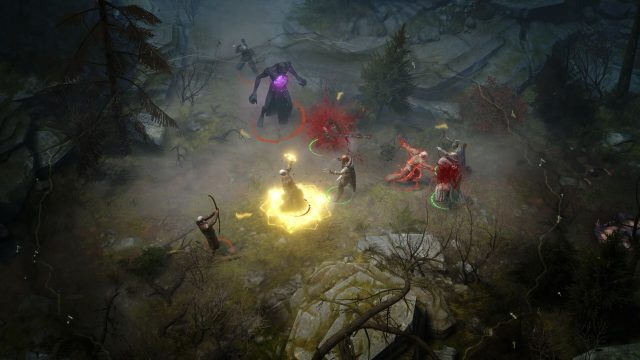 This round of DLCs will be split up into three major parts, just like the first season. It will be kicked off by The Last Sakrorians DLC on March 7, 2023.

DLC #5 will thus focus on a new standalone campaign, much like Through the Ashes. In fact, this will be a follow-up to the story of that said DLC. Regular citizens will need to once again rise up against an incoming threat. While the Knight Commander’s focus is elsewhere, a demon lord has come to power. The 5th DLC will run for about 7 hours and will unlock a new dungeon for the character of the main campaign once completed. 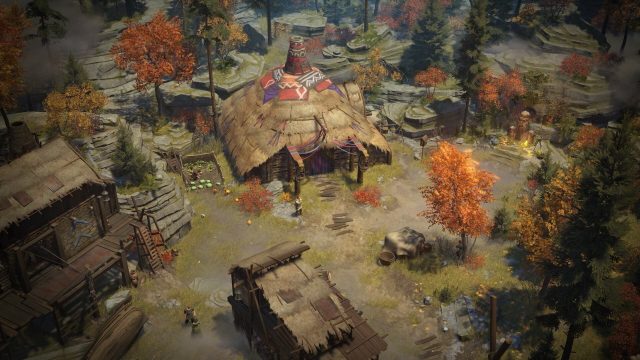 The DLC #6 will take the Knight Commander back into the city of Kenabres. No longer on fire and filled to the brim with demonic influence, the population has started to rebuild. In honor of the Knight Commander and the reconstruction of the city, the people have decided to celebrate this momentous event. This is the perfect time to kick back, relax, and take your boots off. But do know that evil never rests…

Pathfinder: Wrath of the Righteous has sold over 1 million copies all across the different storefronts and consoles. All between the paid DLCs, Owlcat has supported the game with various free updates and smaller expansions. 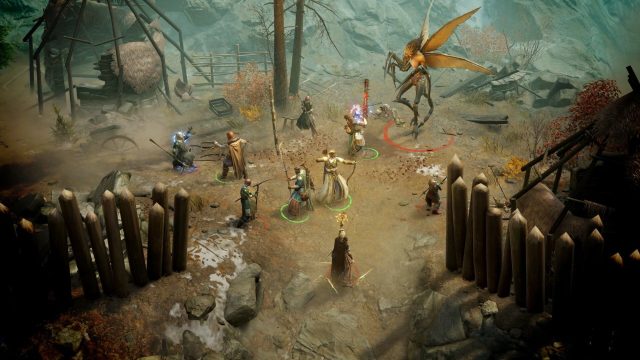 New Combat Encounters in Pathfinder Wrath of the Righteous

Be sure to check out our various guides and even our review for Pathfinder: Wrath of the Righteous. We also have an in-depth Wiki for the game.

For more news, check out Granblue Fantasy Relink Features Endless Adventures & Flashy Combat and Songs of Conquest is a Strategy RPG Inspired by Games from the ’90s, Gets Q3 Release Date.