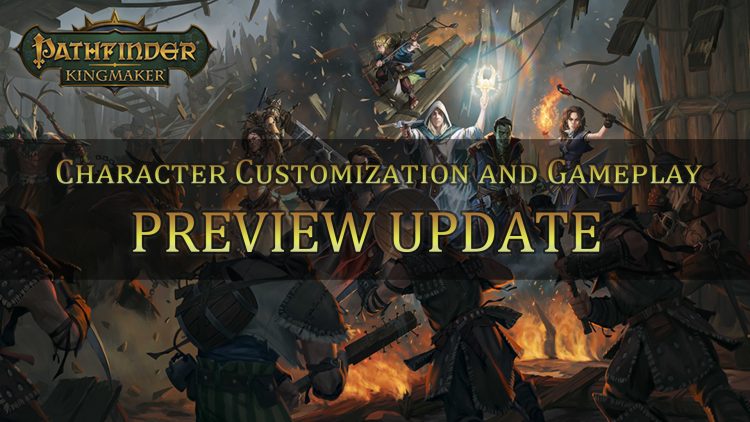 Pathfinder Kingmaker is a roleplaying game based on Paizo’s Pathfinder franchise, bringing the pen and paper game to an RPG format. Originally a table top game, it’s leaving the old for the new, and it’s arriving on PC this Summer.

This Owlcat game used a very successful Kickstarter campaign to come to fruition, and has almost doubled it’s original goal. When we last had a look at Pathfinder Kingmaker it was still in the early stages of development. It is now at the closed beta segment, so its time to give it a more in-depth look into character customization and gameplay.

The story takes place in the Stolen Lands, part of the greater region of the River Kingdoms. The River Kingdoms are part of Golarion (which might be familiar to those who have played previous Pathfinder games before). Players will have to survive this harsh mythical land in order to conquer, build and rule. Using your best judgement, learn to defend yourself and your people against the evil-doers and beasts preying on your kingdom.

There are several companions, along for the ride, and you will learn their backstories in more detail through out the course of the game. Owlcat ensures newer players they will feel right at home even if they haven’t played a Pathfinder game before, and those who have played the table top game will find some familiar faces in the characters. 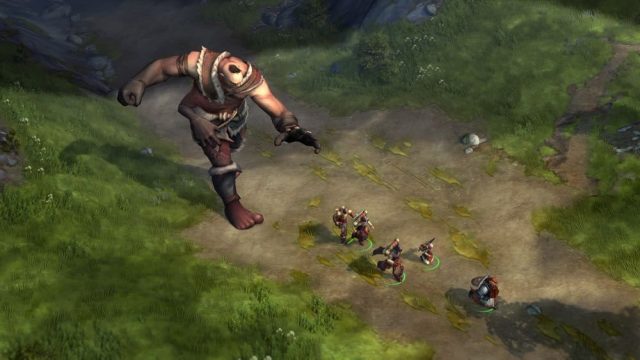 Players will get a vast amount of configuration when it comes to character creation. Players can dictate their race, class, skills, abilities, spells or even character traits to determine personality. As of the recent beta, players can also choose “pre-generated” characters as well, which means less configuration if you are more the casual type. 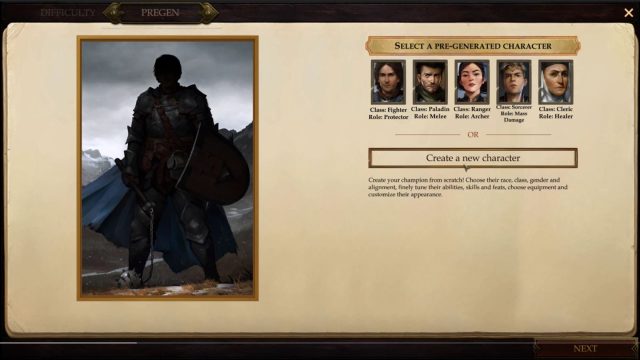 Choose from 10 different classes: Alchemist, Barbarian, Bard, Cleric, Druid, Fighter, Inquisitor, Magus, Monk, Paladin and Rogue, each have their own specialties which can be chosen in character creation. Each class has a set of archetypes to choose from. Archetypes remove some class features from their base class, change others, modify existing choices and numerical bonuses of the class. In some cases, they just replace one feature with that of another class, and in others, they replace significant parts of the class with an array of completely new abilities. 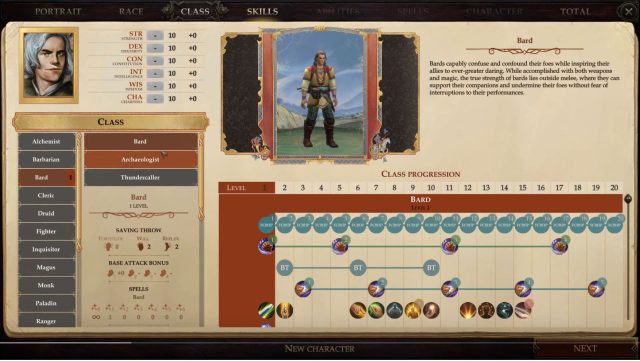 There is even further customization when it comes to skill set, as you get to choose the type of build you wish to implement for your character in great detail by allocating the amount of points in abilities and skills. This is similar to games like Pillars of Eternity or Baldur’s Gate, and should immediately bring about fond memories, if you are older than 30… 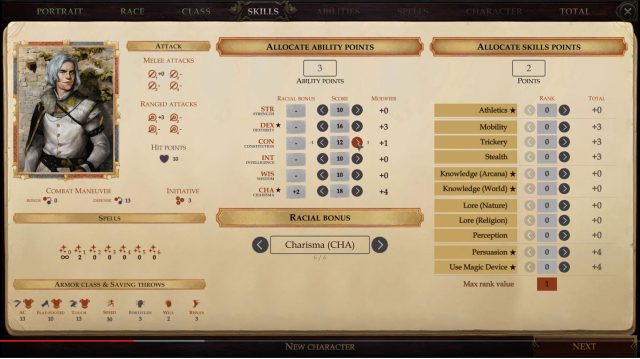 In order to guide players through it’s lore and story, Pathfinder: Kingmaker has a ton of text with useful information. Quests will be given in written form and the player will need to make a choice in order to move on with the story. Each choice has implications and will determine how players fare, interact with their companions, allies or even enemies. Decisions will have an impact on the storyline, meaning there should be plenty of replay-ability, as you will need more playthroughs to see different outcomes.

Each time players wish to travel to other areas they will have to decide who to bring with them. Choose carefully, however, as anything can happen on the journey. There maybe encounters with enemies or scenarios that might be better suited for a specific party member.

The combat in Pathfinder: Kingmaker is turn-based tactical, and players will have a chance to set up attacks while the game is paused and then resume to carry out their actions. This is much the way the “old school” RPGs handled combat and will remind players of Dragon Age Origins or Pillars of Eternity. Trying out different strategies is a huge part of the game, and one that many players should enjoy.

Since the game is still in the closed beta phase of testing, there has only been a few clips of actual gameplay and character creation. There are no official videos outlining the core elements of the game, however, there are a few fan gameplay videos sharing a couple of quests available in beta.

The viewpoint is isometric, so when inside a building, the walls and roof can be seen through, allowing for easier movement. Traditionally a top down game, it’s a nice alternative as it feels more immersive when it comes to the story.

From what we can see, a lot of the voice lines have been added and sound effects to the overall game. However, because this is not the final version set to release, we may see a more polished version of the game as it gets closer to the release date.

Using a book to show different elements of the game is a nice touch. For example, showing whether a mission is successful or not is displayed as page in a leather bound book. It’s a good analogy when it comes to the progression of the storyline, turning a page as you make decisions or discover new places. 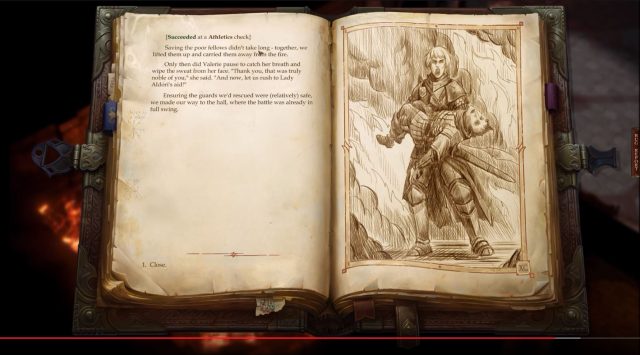 So far the games looks well thought out, bringing in the skeleton of the Pathfinder game but also updating it with a solid look and feel that will draw players in. The developers boast 40 hours of core story gameplay and 80 hours of core story with side quests. It will be interesting to see how benevolent players will be towards their kingdom or if will they want their subjects to cower in fear at their very presence.

The Kickstarter is now closed but preorders are available for those who want to get the game as soon as possible. The official release date has yet to be announced, but a rough release date of Summer 2018 has been mentioned. We’ll keep you you updated when we learn more!