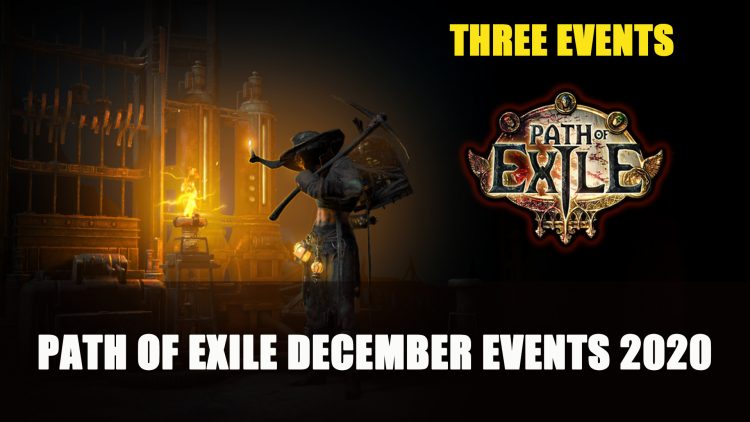 Grinding Gear Games has announced three epic events will be happening this December 2020 for Path of Exile.

The free to play Action-RPG Path of Exile will be getting three events this December 2020. Grinding Gear Games has announced these events will include a one-week Mayhem Event, a one-week Endless Delve Event and a three-week Heist Flashback Event. This will give players plenty to do up until the end of the Heist League, and the launch of Path of Exile’s endgame expansion in January. 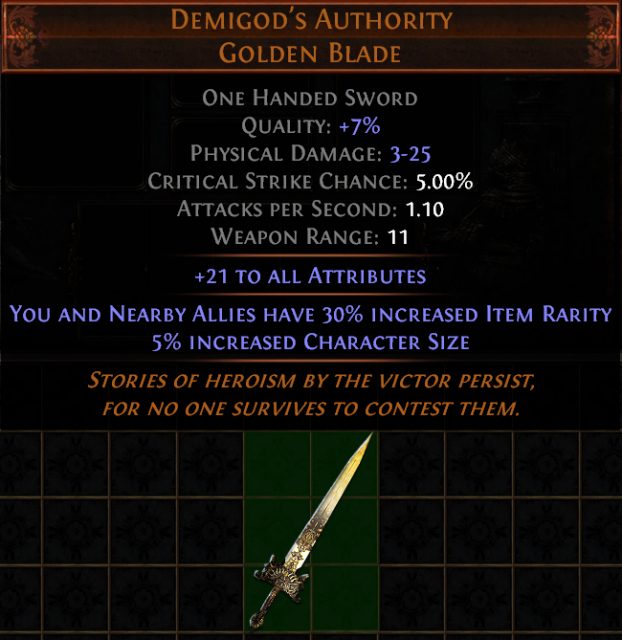 Ending December with a bang, starting December 4th at 12 PM PT ending on December 11th at 10 AM PT, the one week Mayhem Event will take place, by applying classic modifiers from past Leagues: Anarchy, Invasion, Breach, Ambush, Torment and Harbinger, and turning them up to 11.

Each area of Wraecast will have any of the the following scenarios, with mods changing each hour:

The next event, the One-Week Endless Delve event will take place on December 11th at 12PM PT ending December 18th at 10AM PT, at the Azurite Mine. Going into the depths of darkness with starter gear in this unique event. Having access to passive points, which are usually gain from quests and incur Kitava’s resistance penalties at various level of thresholds. Players can ascend their character using the Altar of Ascendancy from inside the Mine Encampment, as well as Lilly Roth and Niko will be available to provide skill gems. While taking part in this event players will not have access to their Hideouts or any towns, which means they will have to take on the darkness alone.

The last event to take place this December, is the Heist Flashback Event, starting December 18th at 12PM PT ending January 1oth at 10AM PT. Each game will include several popular mods from previous leagues, with a random selection of any three of the following mods, changing each hour on the hour:

So what will be in it for you if you complete the three events? The prizes include the new Demigod’s Authority, a Twilight Mystery Box for reaching level 50, and random microtransaction prizes at level 60, 70, 80, 85, 90, and 95 that will be drawn at the conclusion of each event. 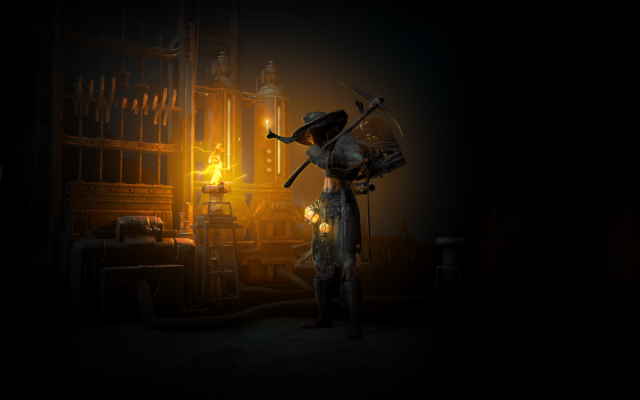 Players should note they will need to make a brand new character for each event, and cannot use any current characters.

This winds down the end of the year, with three events taking place before a announcement livestream happening on January 7th 2021 for update 3.13. The Heist league will end on PC on January 11th, while 3.13. will launch on PC on January 15th. Console players will need to wait a bit longer, with 3.13. launching on console on January 21st 2020.

Looking for some Path of Exile guides? Be sure to check out our latest with Path Of Exile Build For Heist Doom Vortex Build – Curse Stacking Occultist and Path Of Exile Heist Getting Started Tips: Things I Wish I Knew Before I Played.

For more news be sure to read next Monster Hunter Film Collaboration Event With Monster Hunter World Iceborne and Horizon Zero Dawn Complete Edition Is Releasing On GOG Next Week.