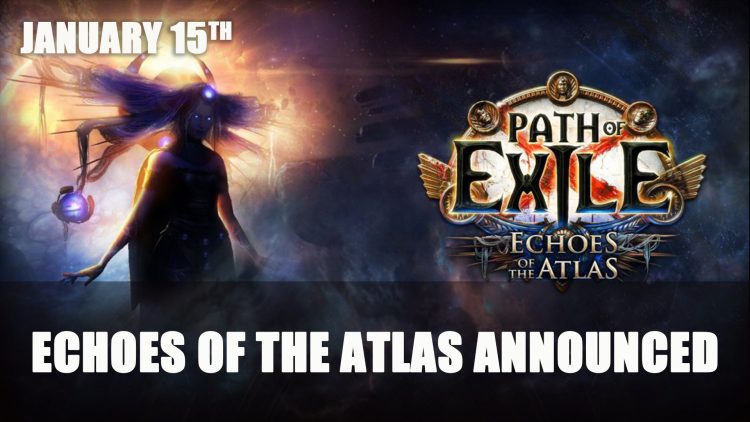 Grinding Gear Games revealed the next upcoming expansion Path of Exile: Echoes of the Atlas. This adds new endgame content plus new league.

Path of Exile New Expansion Echoes of the Atlas Announced

During Grinding Gear Games’ livestream today, they revealed the brand new expansion for Path of Exile. The new expansion Echoes of the Atlas will contain a number of activities, new loot and new builds. It also expands endgame content with new bosses to best, systems and skill trees. GGG also revealed the expansion will be coming with the new League, Ritual. Here’s an overview of what’s to come.

It is only after players reach the the current version of the game’s endgame will the new Echoes of Atlas systems begin to take effect. A strange entity called the The Maven demands players to battle bosses in a number of arenas, making them even more difficult with The Maven watching. 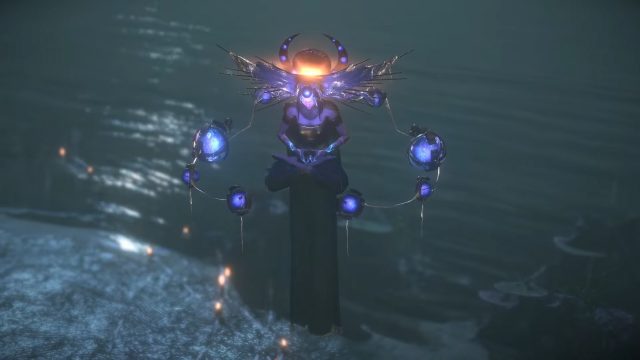 If you are successful in impressing The Maven, the challenges will start to climb, with pitting players against familiar bosses at the same time, even up to 10 at once. Completing this The Maven will then challenge players to a duel. Defeating The Maven will come with unique rewards, such as the ability to build a new kind of skill tree. 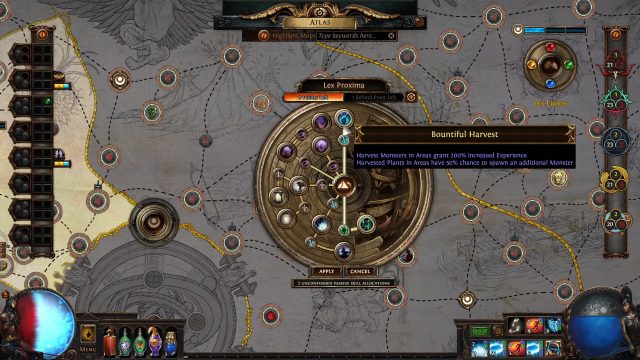 This gives players access to a new Atlas Passive Skill Tree, where players will gain points by defeating The Maven. The skill tree doesn’t affect the character’s power, but let’s the player invest into certain activities. One example is the Lex Proxima region of the Atlas Passive Skill Tree. Players who want to more Harvest activities can invest points to help them locate more Sacred Groves or earn more crafting rewards from them. Each region offers similar perks such as increasing experience gained from Beyond Monsters. 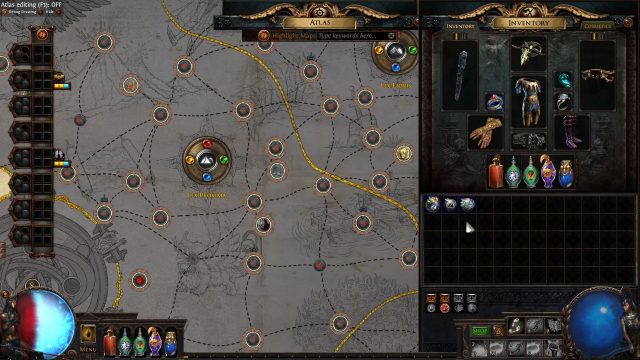 The new Atlas Passive Skill Tree allows players to invest in different activities using Watchstones. These can be traded/crafted and will be consumed after a number of maps have been completed.

The new system options for customisation gives players a way to choose what kind of endgame content they want to participate in. Both Heist and Harvest content returns to Path of Exile as part the main game, adding even more random encounters into the world that players can discover.

In addition to the Atlas Passive Skill Tree points, players can also gain new Waystones from The Maven, or special items that allow you to adjust the properties of items.

There is also been changes to the Ascendancy Classes the Elementalist, the Inquisitor, the Deadeye, and the Slayer are also getting improvements with the expansion. Each are getting new skills and making each of their classes more distinct. 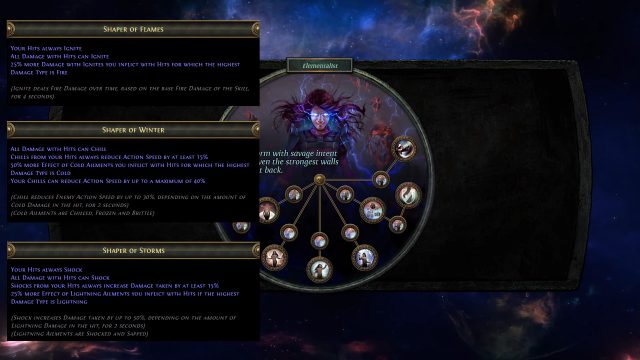 The expansion also introduces the new Challenge League: Ritual. As with all past leagues, players will take on Ritual with a fresh character. Players will need to find Altars that are scattered across the world. By killing monsters by these Altars, players can return life to them, using the mysterious magic. The Subsequent Altars will then spawn unique enemies, gaining further rewards from them such as Ritual Vessels. 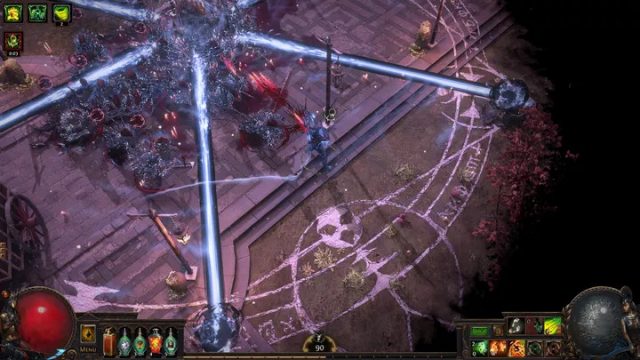 There is a new currency that can be earned when playing the Ritual league called Tribute. Using this currency players can purchase new items from the defeated Ritual. It is also possible to lose Tribute when leaving an area. A good benefit of the Ritual system is that even if you can’t afford the item you have your eye one, you can make a partial payment so it will appear cheaper  in later Rituals, so you can still pick it up later.

Echoes of the Atlas also adds a number of new Unique items and Skills gems, which players can use to craft powerful builds. There are 11 new maps for players to explore.

As for whether the livestream answered the question about when will Path of Exile 2 release, it didn’t really. However, in a recent PCGamer article, studio head Chris Wilson shared that the pandemic has caused some delays with development as they cannot hire internationally due to closed borders in New Zealand plus working from home causing a slowdown. However when asked if 2022 is a more probable launch window he replied “Yeah, I think that’s accurate.” So most likely we won’t be seeing it launch this year.

You can check out the full expansion reveal below:

Path of Exile: Echoes of the Atlas will launch on January 15th for Windows PC, and January 20th for PS4 and Xbox One.