Today Grinding Gear Games showcased more Path of Exile 2 Gameplay as well as discussed some new additions to the game, and in this article I want to run you through what you can expect with this sequel to one of the most beloved ARPGs of all time. I know that many people have been waiting to hear more information about Path of Exile 2, and the wait is finally over. So, without further ado, let’s get into it.

Path of Exile 2 is touted as a “true” sequel to Path of Exile, allowing players to experience the game with improved visual effects over Path of Exile, and “Next Gen” quality graphics. And, just looking at the gameplay I think it’s clear to see there is definitely an improvement here, one I think players of the first game will be happy with. But that’s not the only thing they can look forward to. 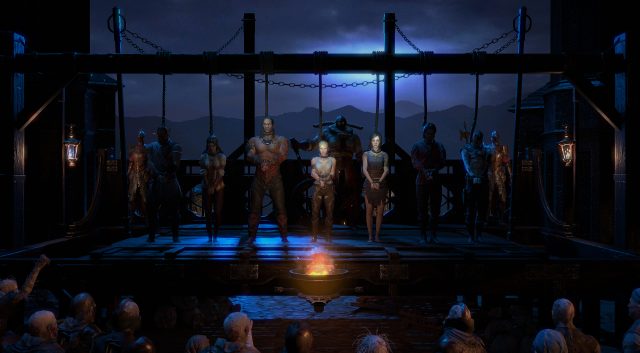 Path of Exile 2 will feature a brand new 7 Act Campaign for players to explore and discover. If you’ve ever played Path of Exile then you know the story telling is one of the best aspects of the game, although rarely talked about, taking a backseat to the game’s mechanics. And even if they don’t play Path of Exile for the story, I can imagine most players will just like some new scenery while leveling characters with each new Season. 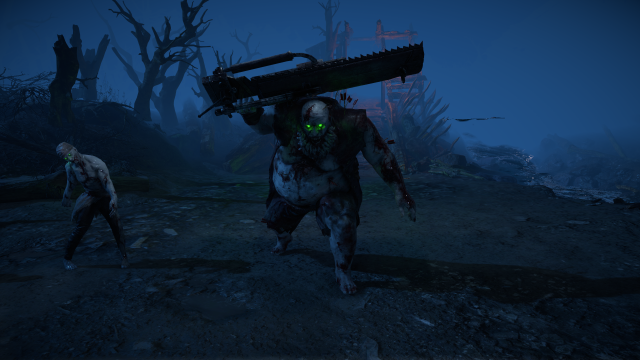 The new Skill Gem system is one thing I think players will enjoy, and it simplifies things a bit, making it easier to understand for those new to Path of Exile 2. Equipment will no longer have Links that players need to worry about finding the perfect combination of colors, but instead each will always have a fixed amount of Sockets. For instance Bows, with a few exceptions, will always have 4 Green Sockets. 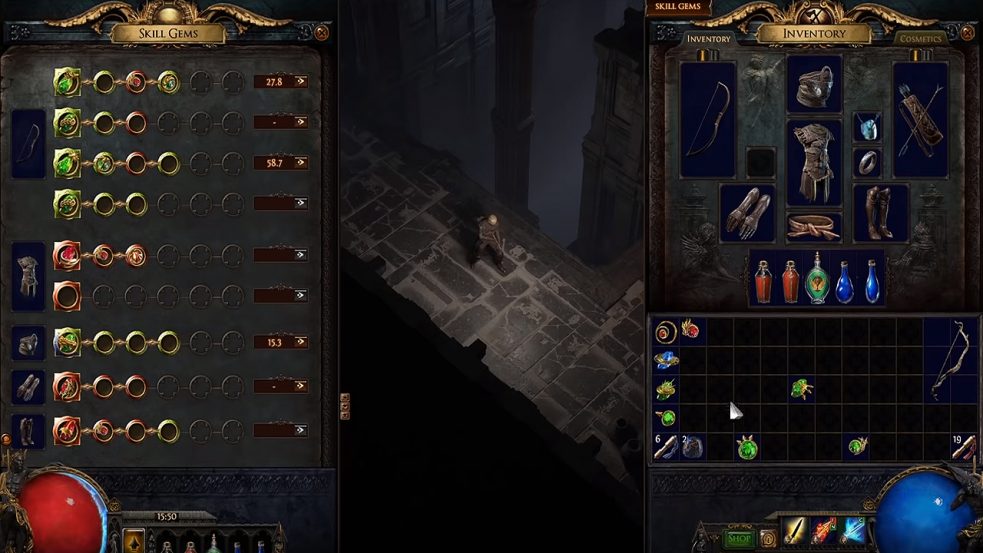 Instead of searching out the perfect bow, now players will search out the perfect Skill Gem. Higher level Skill Gems will have their own Sockets that players can slot Support Gems into, and then they can just drop those Gems into their Bow. This means that a Bow can potentially now have 4 Active Skills slotted, with a maximum of 5 Support Gems each. This means drastically increased combinations, which could take the game to a whole new level.

But it doesn’t end there. Additionally, players can find special Metagems that allow you to slot many Gems into one Support Gem socket, allowing for even more combinations. Skill Gemception is what it is, and I cannot wait to try it out! 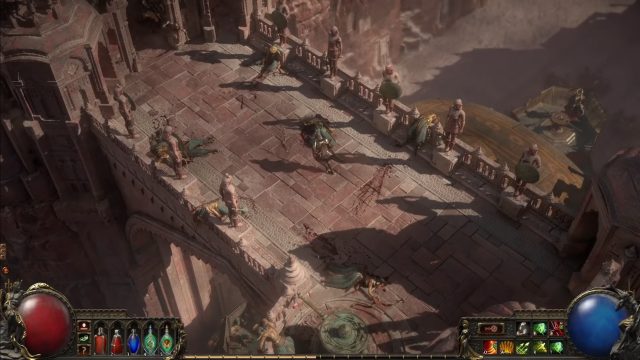 But there is more, beyond the Classes and Skill Gems, players can expect new items, Weapons, Armor, Skill Gems, Monster and much much more. New Weapon types, like the Spear or Crossbow are also present in the game, opening up a new variety of combat that players have never experienced before. If you’re looking to shake things up beyond the things I’ve already listed, you may be interested in trying one or both of these to see how they play. 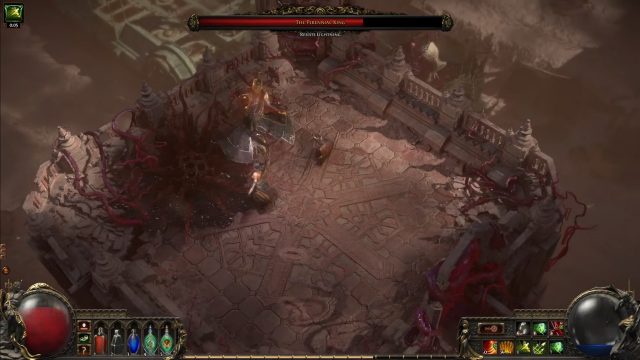 There is also a new end game currency players can use to change the socket colors on items, as well as some special items that have White Sockets, which I assume means you can slot any combination of different colored Active Skill Gems into them. The combinations are nearly limitless!

We’ll have more information a bit later on about what exactly will be present in Path of Exile 2, which is not releasing in 2021, and will likely launch sometime in 2022. I myself would love to hear more about the giant passive skill tree and what changes if any they will be making to it for the new game. But for now, relax and watch some gameplay!