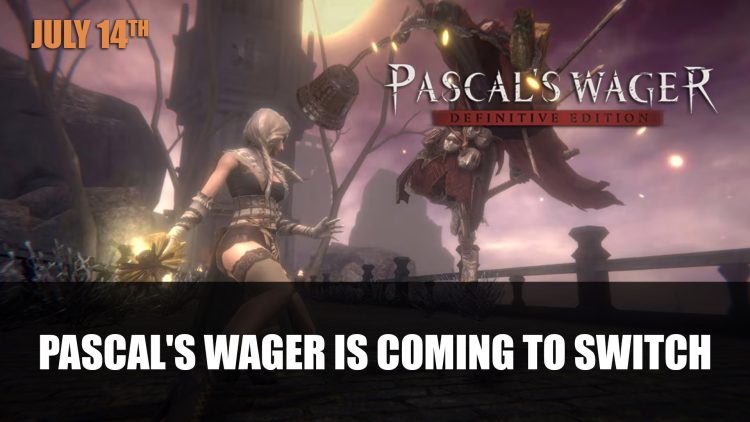 The souls-like Action-RPG Pascal’s Wager Definitive Edition is coming to Switch this July.

Coming to a new platform this July is the souls inspired Action-RPG Pascal’s Wager: Definitive Edition. The game will be coming to the Nintendo eShop on July 14th. The game is also available currently on PC, iOS and Android.

In case you missed it, Pascal’s Wager originally launched in 2020 for iOS and later for Android selling over a million copies across mobile platforms. The title was then brought to PC via Steam as the Definitive Edition which included DLC content and all cosmetic items all in one neat package. 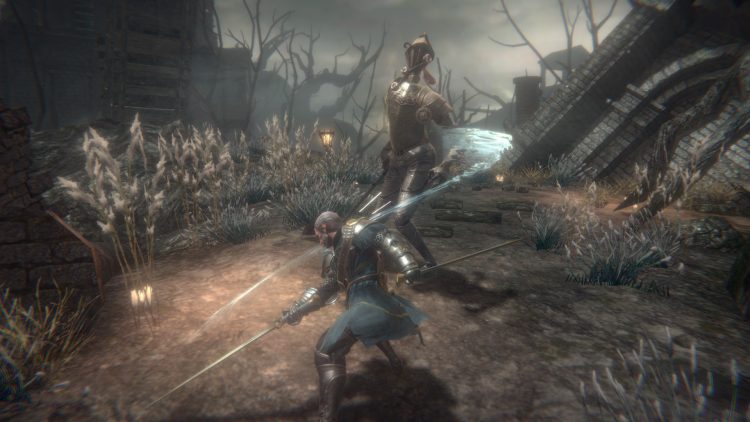 Take on the compelling souls-like combat in Pascal’s Wager as it comes to Switch this July.

Now coming to Switch, the platform is getting a similar treatment to its PC counterpart. The title offers action combat with dodging, blocking and parrying all part of the experience. Unlike most soulsborne games, players in Pascal’s Wager can utilise combos with light and strong moves, enabling much more powerful attacks.

There’s also plenty of customisation when it comes Talents, distributing Attribute Points as players set fit. Spend points in Alchemy, Sanity, Special and Attack in the Talents Skill Tree. There are five different characters to choose from, with their own Weapons and Abilities.

If you want to know more about the game and our thoughts on it be sure to check out next Pascal’s Wager Definitive Edition Preview: Mobile Souls-Like Now On PC.

For more news of the day be sure to check out next Valkyrie Elysium Gets September Release Date And New Action-Packed Gameplay Trailer and Monster Hunter Rise: Sunbreak Smashes 2 Million Units Sold Milestone.