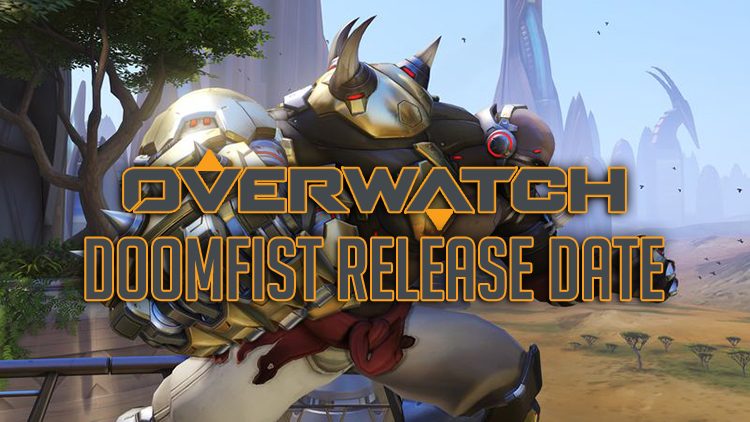 Blizzard has announced that the new Overwatch hero Doomfist will be releasing on July 27th for the PS4, Xbox One and PC. Presently he is available for testing for players on the PC test server. To mark the release annoucement, they’ve released the following Doomfist hero preview:

Doomfist’s cybernetics make him a highly-mobile, powerful frontline fighter. In addition to dealing ranged damage with his Hand Cannon, he can slam the ground, knock enemies into the air and off balance, or charge into the fray with his Rocket Punch. When facing a tightly packed group, he leaps out of view, then crashes down to earth with a spectacular Meteor Strike.

The wait is almost over for dedicated players. In other recent news, Blizzard announced the first 7 cities of the upcoming Overwatch League which is set to begin its inaugural season sometime this year. 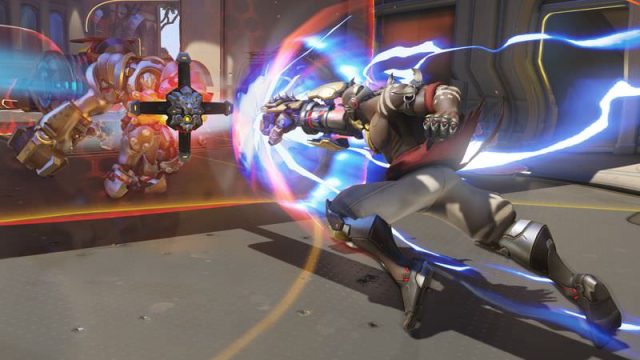 Thoughts on Doomfist’s imminent release? Have you been testing him out on the test server? Let us know what you think in the comments!