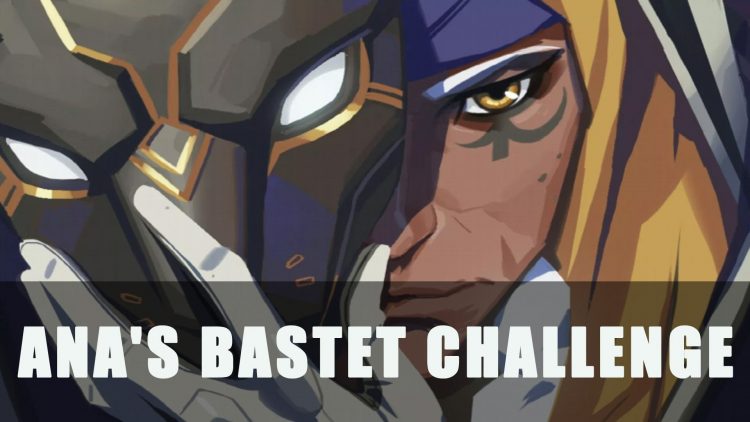 Overwatch’s new event will be a welcoming return! Players will unlock brand new sprays, a player icon, a victory pose, and the epic Bastet Ana skin. This event is similar to the D.Va Nano Cola done back in the Summer of 2018.

Players will have to enter quick play, competitive, or the arcade and win matches to unlock each reward at the proper tier in Overwatch. The event will run from Jan. 8 through Jan. 21.

At 3 games players will unlock the Bastet Player Icon

At 6 games players will unlock the Kneeling Victory Pose

At 9 games players will unlock the Bastet Skin 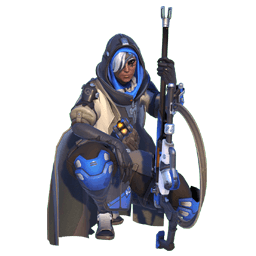 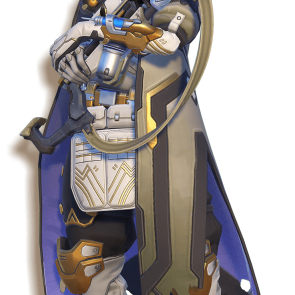 Those looking to obtain even more rewards may tune in on select Twitch streamers as they will have drops enabled which will net players special sprays. Remember to connect your Twitch account with your blizzard account or else you won’t receive anything!

For more Blizzard content read next Diablo III Second Expansion And A Separate Dark Souls-Like Project Cancelled By Blizzard and Blizzard Announces Diablo Immortal Mobile Game And Fans Are Less Than Thrilled. You can also check out a round up of the latest RPG news in Top RPG News Of The Week: January 6th (Fallout 76, Anthem, God Eater 3 And More!).