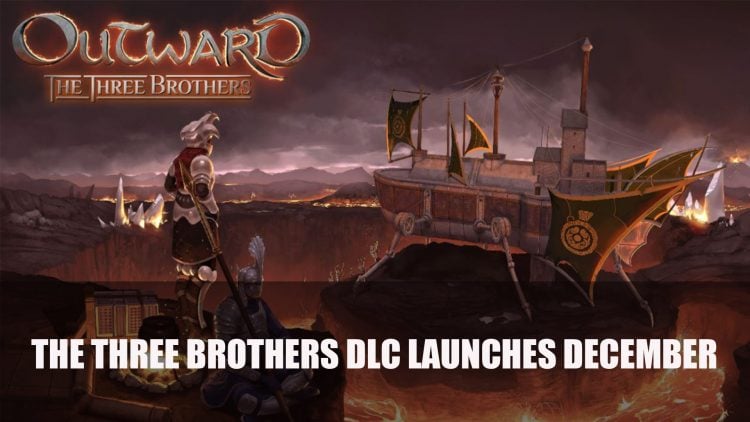 Developer Nine Dots Studios and publisher Deep Silver announce the DLC The Three Brothers for Outward will be launching this December 15th for PC, and in 2021 for PS4 and Xbox One.

The open-world RPG Outward has reached over one million copies sold worldwide since its release last year on March 26th 2019. A second DLC called The Three Brothers will be launching on December 15th for PC and in 2021 for Playstation 4 and Xbox One.

Nine Dots Studio CEO Guillaume Boucher-Vidal shared in a press release “After flopping with our two previous titles, I had very conservative expectations and thought selling 100,000 copies would be a great step up from our previous attempts. To have sold ten times that is surreal. Outward isn’t a perfect game, though it has a lot of heart. And we had more heart than resources when we began work on Outward. Now we have experience, an audience, and more resources than ever before. I’m excited to think about what comes next.” 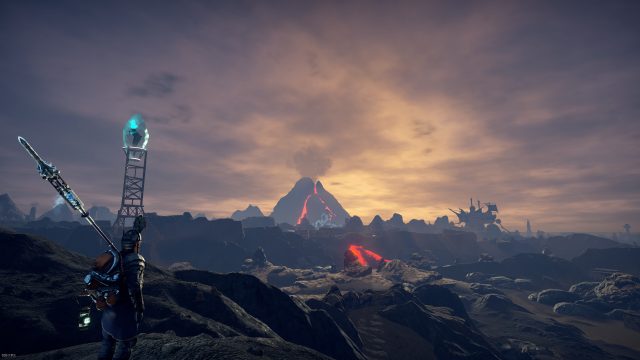 The studio has also released a new developer diary which is presented by Boucher-Vidal, announcing the new DLC, which will include quests, mechanics, weapons and more. The DLC includes a new area to explore Caldera, a city building mechanic for Rebuilding Sirocco, The Primal Ritualist Skill Tree, grenades, elemental arrows and awakened weapons.

The wait is now over! We are happy to share with you the Dev Diary for The Three Brothers, Outward’s second DLC. Get a first look on the new map, equipment, and enemies as well as a glimpse of the story that will take place within the Caldera.https://t.co/c0LY9LxliR

Earlier this year Outward received its first DLC called The Soroboreans which upped the challenge when it comes survival, meaning paying extra attention when it comes to “death, dehydration, losing your backpack” and more. A new system called Corruption was added affecting certain areas with a variation of afflictions.

Outward is currently available to play on Playstation 4, Xbox One and PC via Steam. If you want to know what we thought of the game check out our Outward Review – A Rough Adventure.

For more news be sure to check out next Horizon Zero Dawn, The Surge 2 And More Join Playstation Now This December and Dead Cells New DLC Fatal Falls Launches Early 2021.