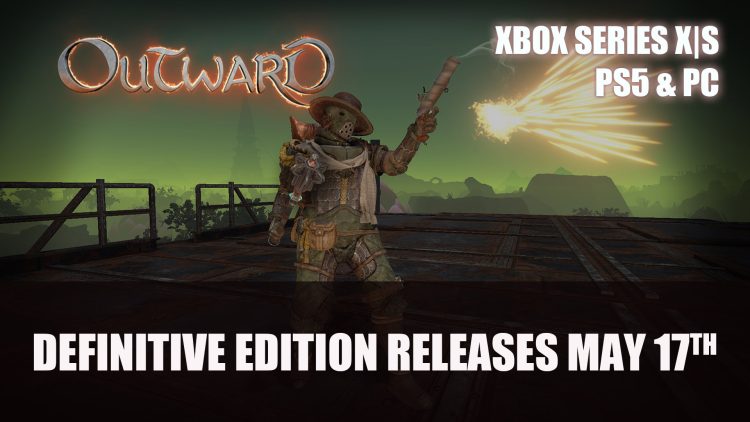 Developer Nine Dots and publisher Prime Matter have announced Outward: Definitive Edition will be making its way to consoles Playstation 5, and Xbox Series X|S as well as PC on May 17th.

Outward: Definitive Edition will be released on next-gen consoles and PC, making it the first time it has been made available natively on Playstation 5 and Xbox Series X|S. The game first released in 2019, made available for PC via Steam, Epic Games Store and GOG.

The definitive edition will include all previously released DLCs such as The Sorobroeans and The Three Brothers as well adding new encounters in dungeons, new scenarios and new diseases. Those who already own the base game and the downloadable content The Three Bothers will receive the Definitive Edition upgrade for free. The game also sets to gain QoL features including being able to access your stash while adventuring in a friend’s world.

In case you missed it Outward follows the adventure of a traveller in an open-world faced with perils such as Corruption which can wreak havoc. Death is not the end, but can leave you in a tougher spot than when you first began. It also features split-screen co-op, survival mechanics, combat and spellcasting. If you want to know what we thought of Outward you can check out this Outward Review – A Rough Adventure. 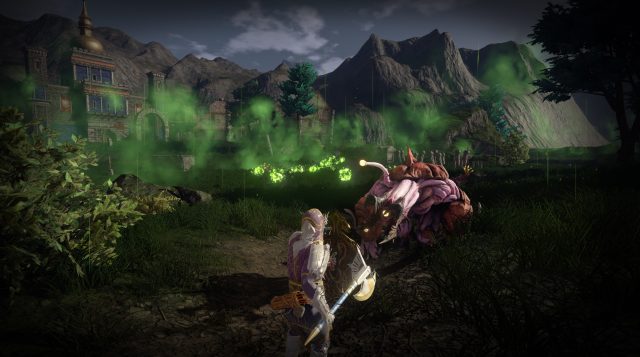 Grab the Definitive Edition for free if you already own the base game and the Three Brothers DLC.

Outward is available on Playstation 4, Xbox One, and PC via Steam, the Epic Games Store and GOG. Outward: Definitive Edition coming to Playstation 5, Xbox Series X|S and PC on May 17th.

For a rundown of recent RPG news find it here in Top RPG News Of The Week: May 8th (Path Of Exile Sentinel, Summer Game Fest, Thymesia And More!) You can also check out our latest review for Salt And Sacrifice the latest salt souls-like entry, Monster Hunter meets metroidvania.