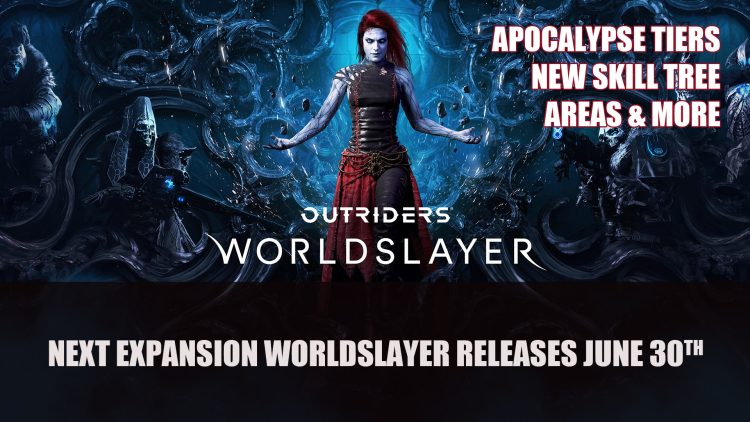 Outriders Worldslayer is a paid expansion will be releasing on June 30th. No new classes or weapon type have so far been announced to be coming with Worldslayer, but instead, it will focus on the tier system, adding Apocalypse difficulty tiers.

Outriders players will all be able to access the first 15 Apocalypse tier, however the tiers 25 to 40 will be exclusive to those who own the Worldslayer expansion. High tiers mean higher rewards, gaining higher level gear all the way up to 75 plus gaining Apocalyse items. 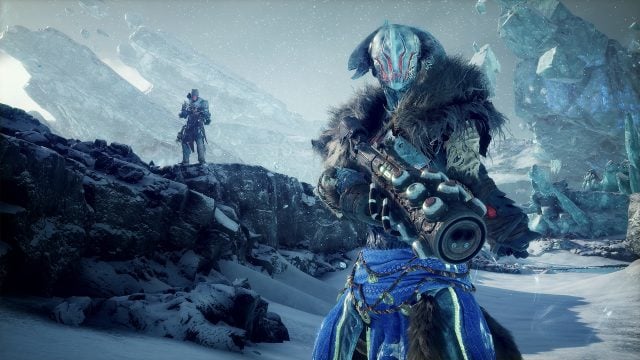 Items dropped in Worldslayer will also hold a chance to drop an Apocalypse item which has a third mod slot, set to enhance player’s skills and give more combinations to choose from. Players will be limited to only swapping out one of the three potential mods on their armor. Each class is gaining two new Legendary sets and a number of Legendary weapons, which will make some major build changes with Worldslayer.

PAX class trees are new skill trees available to players to use their special skill points that come with the new expansion. Tree gives further bonuses to classes, making for more options to tailor builds or even specialise in.

The Ascension system will work similarly to Diablo where players use the Paragon system. Outriders will have post-max level options to improve stats through Ascension and sets to be a long-term system according to People Can Fly. This could take around 360 hours for players to get through every unlock node option. 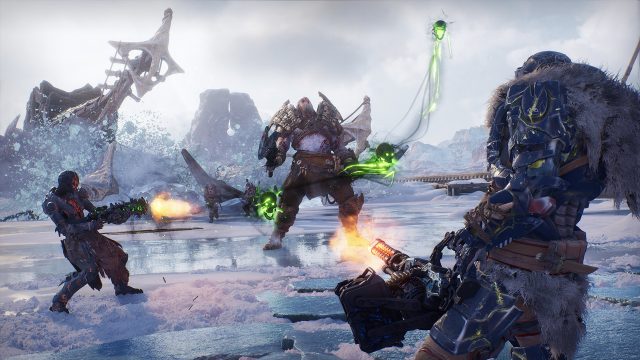 For those who are getting in Outriders for the first time, Worldslayer offers a catch-up option with a level 30 boost which can be used as many times as players want and can even boost other classes to get to endgame levels.

Worldslayer sets to offer several hours of campaign content, new regions to explore and more. A new endgame activity has also been promised by the developer, which will be unveiled closer to the expansion’s launch date by People Can Fly.

In case you missed it Outriders released in April 2021 as a drop-in-drop-out co-op shooter, set in the dark sci-fi world of Enoch. The Action-RPG offers intense shooter combat with options to go it alone or team up with up to two other players.

For more news find it here in Achilles: Legends Untold Early Access Launches On May 12th and Shadowrun Trilogy Heads To Consoles Xbox, Playstation And Switch This June.