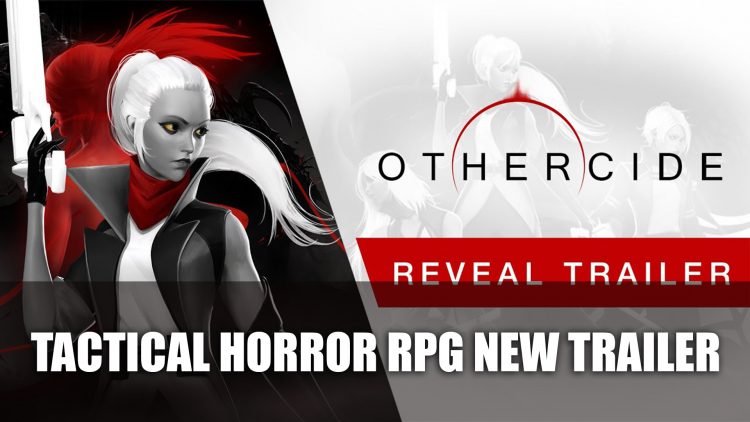 Othercide was revealed last year, and has a new trailer that stands out with it’s chromatic colour scheme spliced with a shade of red. Its monsters are quite striking with their faceless features.

The trailer doesn’t disappoint as it’s definitely fear inducing, and looks to have some hack ‘n’ slash effects with some gun blazing action. The turn-based tactical title has inspiration from X-COM but also promises “roguelite features, deadly missions, limited resources, and permanent death”. The game also features a Dynamic Timeline System and unique skills letting you interrupt enemy attacks, delay actions and use reaction skills to respond to opposing threats. 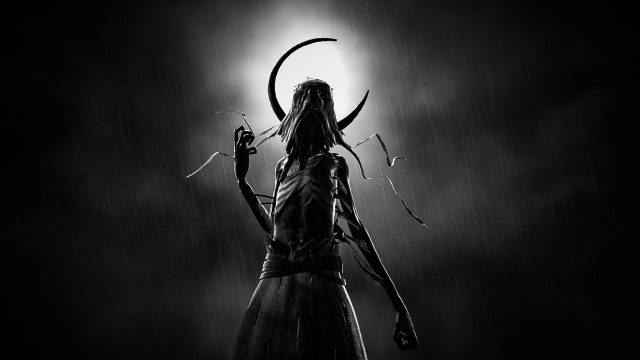 Players will be in charge of the finest warriors, the Daughters who are fighting across a dying timeline, trying to defeat the Others, and the overbearing Suffering from the “beyond”.

The artstyle is definitely unique, with lovecraftian influence meets NieR Automata vibes. You can check out the PAX East trailer below:

Be sure to stay tuned for more PAX East 2020 coverage as it is happening in a few days time as the game will be showcased during the convention.

Othercide will release on Playstation 4, Xbox One and PC this summer.

For more news be sure to read next Baldur’s Gate 3 Will Be In Early Access By The End 2020 and PS Store’s Big In Japan Sale Up To 70% Off Code Vein And More. For a round up of recent RPG news find it here in Top RPG News Of The Week: February 23rd (Hellpoint, Baldur’s Gate 3, Biomutant And More!).