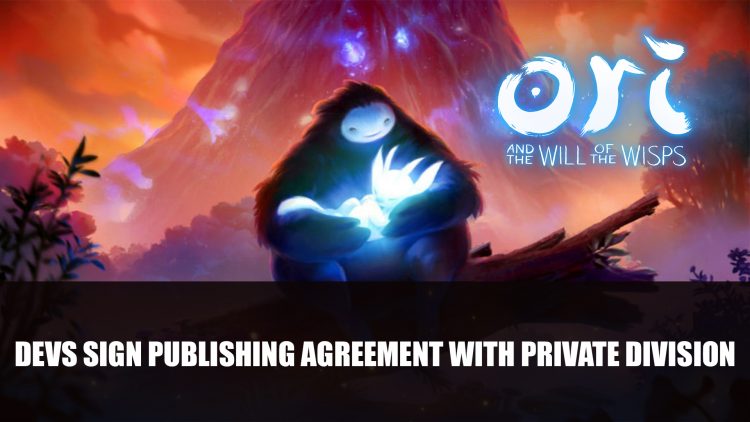 Private Division is known for publishing such titles as Obsidian’s The Outer Worlds and well as working with Rockstar and 2K. Private Division head Michael Worosz shared a statement on their official website announcing the new agreements:

Our partnerships with Moon Studios, League of Geeks, and Roll7 continue to enhance Private Division’s roster with more of the game industry’s best creative talent from around the world. We are thrilled to work alongside these experienced developers to provide them with the support needed to propel their creative visions to the next level.

Developer Moon Studios also commented about the next game, sharing that although working on Ori for the past ten years  “has been a fantastic experience for our team,” they are looking to aim their “sights even higher with a new action RPG”.

Last December the developer had posted job listings which mentioned an ARPG, with influences from the likes of Diablo, Zelda and Dark Souls. It looks like this is still going ahead but now with Private Division as publisher.

Moon Studios created such a beautiful world with Ori and the Will of the Wisps, which also recently was announced to be getting an Xbox Series X upgrade, it will be awesome to see what they will do with an Action-RPG. The aforementioned inspirations have some much darker worlds especially Dark Souls and Diablo, it will be interesting to see which direction they will go in.