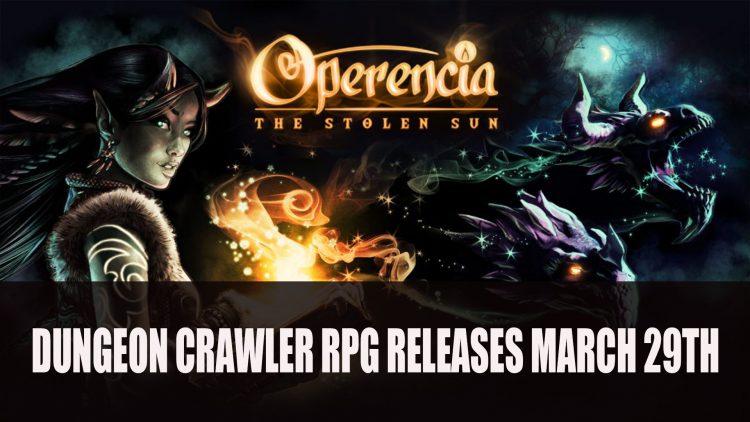 The dungeon crawler RPG that follows a rogue named Jóska who welcomes you to the land of Operencia, a world based on Central European legends and folklore. There are seven unique characters to meet as you explore lands that are entrenched in history and legend. 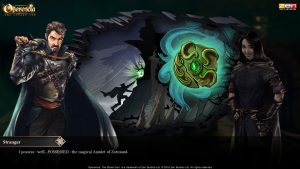 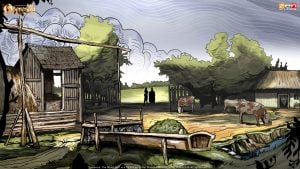 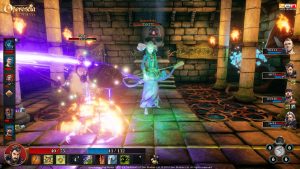 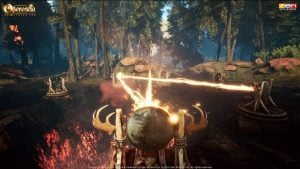 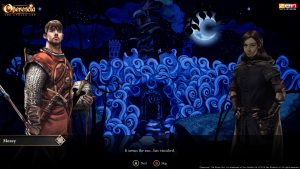 Operencia: The Stolen Sun sets to offer players a classic first-person dungeon crawler experience, combining old-school turn-based RPG but with modern sensibilities. The mix of artstyle, hand-drawn cutscenes as well as 3D environments, with 30 fully voiced roles that help bring the story to life. The game sets to feature over 50 enemy types, 7 fully upgradeable characters,  robust difficulty settings with options for limiting saves and even permadeath.

You can check out other features as per the trailer description here:

You can watch the story trailer below:

Operencia: The Stolen Sun is set to release on March 29th for Xbox One and Windows 10 for Xbox Game Pass subscribers, as well as via the Epic Games Store for $29.99