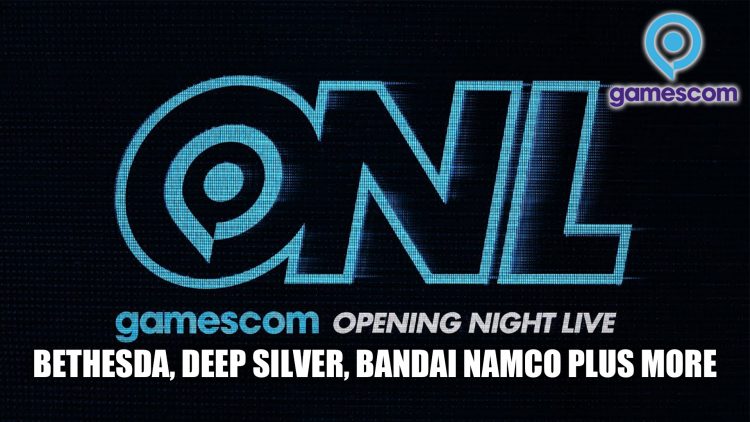 Gamescom 2020 will be kicking off Opening Night Live which will be hosted by Geoff Keighley at 11AM PDT on August 27th.

During Opening Night Live, there two hour show will feature new game announcements but will mainly focus on already announced games, providing “updates from announced titles”. According to recent announcements 38 games will be featured.

Today Keighley shared some of the companies that includes developers and publisher who are on that list. This includes Bethesda, Deep Silver, Activision, Bandai Namco, Gearbox, Playstation and more.

Here’s a look at some of the publishers set to debut new content during #gamescom2020 #OpeningNightLive live tomorrow at 11 am PT / 2 pm ET / 8 pm CEST. pic.twitter.com/ERjI6CZm9b

In terms of schedule, opening night live will be followed by the Future Games Show on August 28th and the Gamescom Awesome Indies Showcase on August 29th.

As for what we will see, ahead of ONL Blizzard have already announced they will be showing their animated Afterlives series for World of Warcradt Shadowlands, which could mean they will announce the launch date for the expansion. Devolver have also announced they will be revealing Season 2 for Fall Guys, can’t wait to see what the beans will be up to next. Also curious about Proletariat who will also be part of ONL, and further updates on the multiplayer Spellbreak.

You can catch the stream live on Twitch on Thursday August 27th at 11AM PDT.