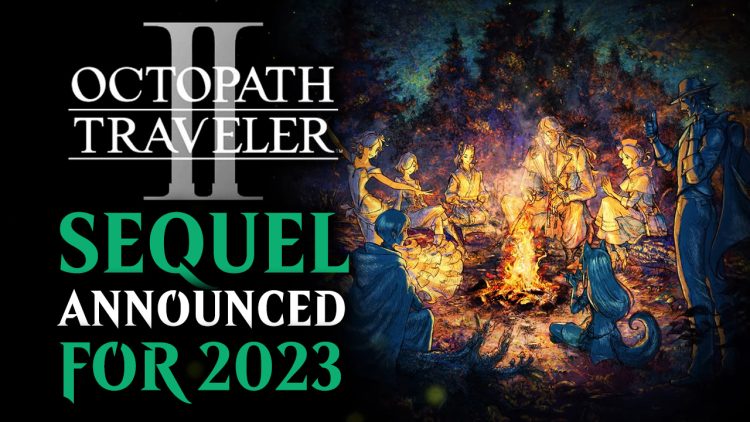 Octopath Traveler II is a surprise, but a welcome sequel to the 2018 classic RPG. The game will continue its trend of having 8 main protagonists.

Octopath Traveler II Is a Follow-Up Sequel that Surprises Everyone

Announced out of nowhere in yesterday’s Nintendo Direct was the sequel to 2018’s highly successful Octopath Traveler. Simply Octopath Traveler II, this game is actually coming out quite soon, on February 24, 2023. This is excellent news for fans, as the last game by Square Enix in this style, Triangle Strategy, was released just this year on March 4th.

Octopath Traveler II will be a completely standalone experience, so players don’t need to pressure themselves to finish the first title. It will still take on the structure of the first game wherein there are 8 different main characters. Each of these stories could be tackled in any order.

About the World of Octopath Traveler II

The continent of Solistia is open for adventure soon. Both its lands and oceans will be ripe for exploration. Octopath Traveler II will follow the game’s classic “HD-2D” art style that mixes pixel art sprites with beautifully rendered 3D backgrounds. 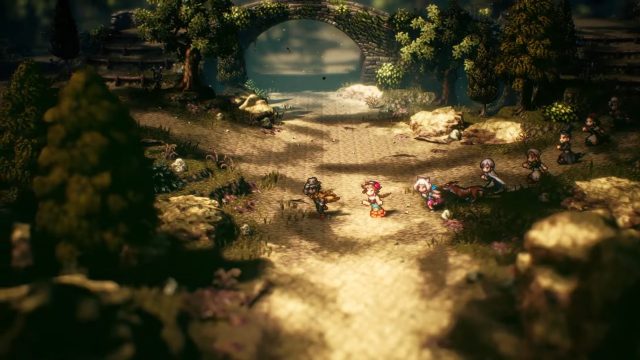 Explore the Land of Solistia in Octopath Traveler II

In fact, the team has been hard at work at making the follow-up game, look even better. Camera angles are more dynamic and varied and should give more emphasis on various story beats. The characters themselves are also enhanced, as they will show more emotion than ever before. 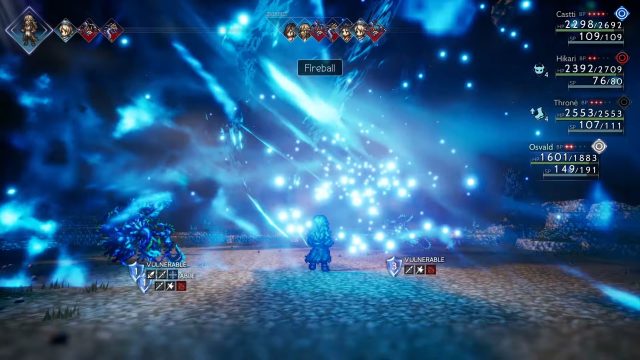 Fights are Still Quite Entertaining

Trade and industry have begun picking up steam in the land of Solistia. New technologies have begun sprouting up from under the woodwork, propelling some individuals to lofty heights. Others though, are not so lucky and succumb to the struggles of daily life. 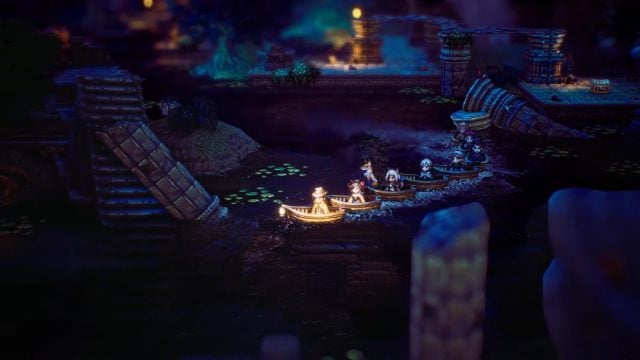 Boat Exploration is a New Feature

Things will change even more this time around, as the game has a new dynamic day and night cycle that changes more than just how the game looks. Different actions and pathways open up depending on the time of day.

Just like the first game, Octopath Traveler II will have 8 different main characters. These new Travelers will embark on a brand-new journey in the land of Solistia. The Travelers all boast vastly different personalities, backstories, and skills. 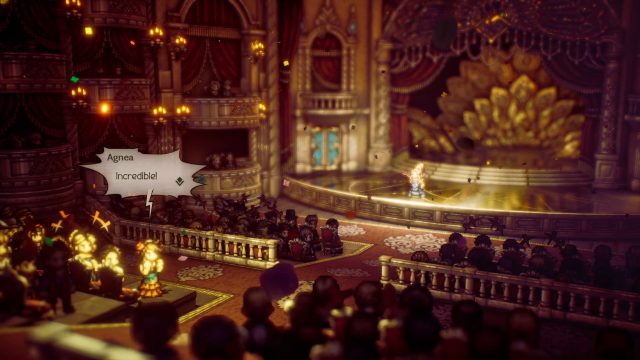 Emotions and Actions are Further Pronounced

Unlike the first game though, the heroes of Octopath Traveler II will have their stories intersect at more points. This means they will have more interactions and relationships with each other, creating a large and cohesive web of plot and story. 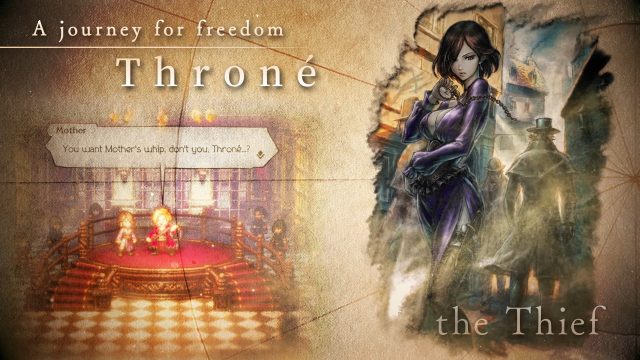 The main cast of Octopath Traveler II is as follows:

As always, It will be interesting to see how each and every character’s stories get developed. Hopefully, the same amount of love and care will be put into each character’s runtime. 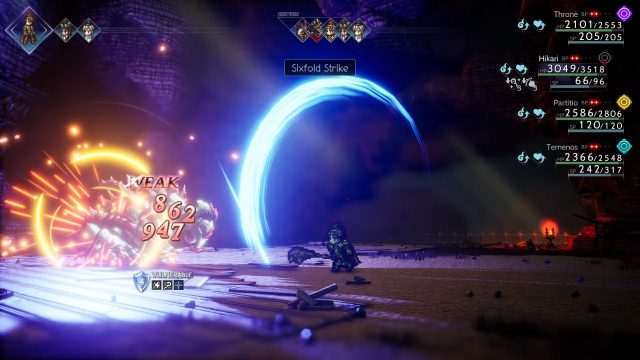 Travelers’ Stories will Intersect More This Time Around

If Octopath Traveler II’s playtime is going to be roughly the same as its predecessor, this could mean we would be potentially joining this cast for 60 to 100 hours.

Welcome to the Path

Path Actions were unique ways that each Traveler could interact with NPCs. In the first game, each character had only one unique Path Action that they could perform. In Octopath Traveler II, each Traveler will now have two unique actions: one for daytime, and the other for nighttime. 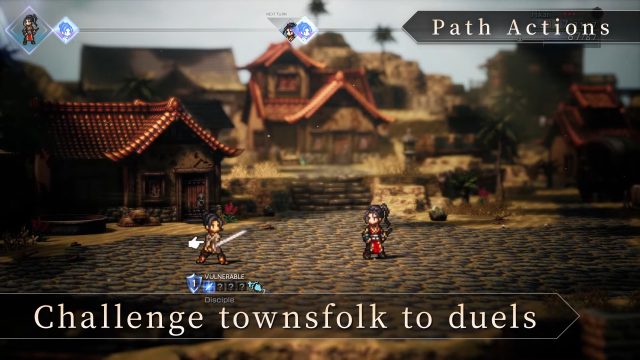 Hikari can Challenge Villagers to Duels

For example, Hikari can choose to challenge people to a duel during the day. This can potentially give him experience, and money, or let him learn a new skill. Agnea can convince others to join her adventure temporarily with her allure. 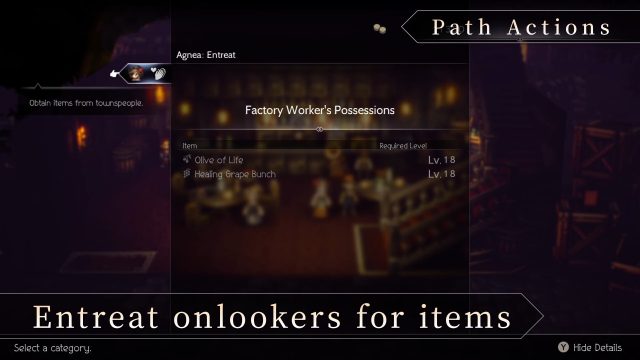 At nighttime, things change. Aside from the new, darkened aesthetic and tender background music, Path Actions are also altered. Angea instead “entreats” people for items, and Hikari can bribe others for information.

Octopath Traveler II will release globally on February 24, 2023. The game will come in 2 editions: Standard (Physical and Digital) and Collector’s. The Standard edition has the usual $59.99 price tag attached to it. Collector’s Edition comes in at a hefty $179. 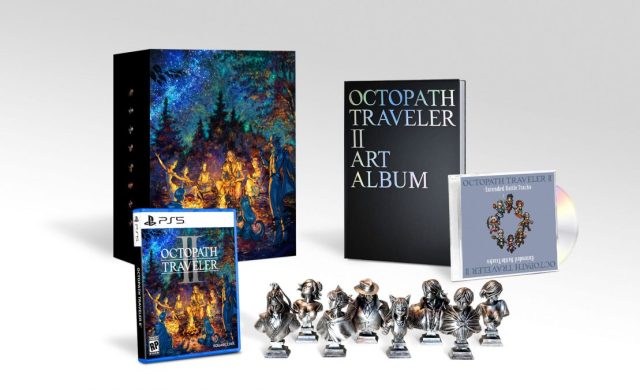 For the higher price, fans will get access to the art album, mini OST, and a Traveler Bust Set. The standout piece here is the bust set, a collection of metallic figurines that depict the game’s 8 heroes. Each statuette is about 3 inches in height.

For more news, check out Rise of the Ronin is Team Ninja’s Next Historical Action-RPG, and Fire Emblem Engage Allows Players to Summon the Strength of Classic FE Legends.