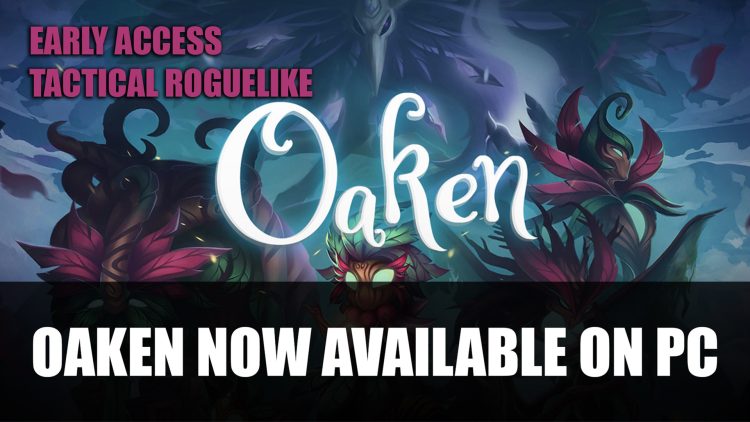 The magical card battler Oaken is heading to Early Access today. You can begin your journey to the Great Oak, through the depths of the kingdom Oaken. Guided by a strange voice, hollow Oak spirits, seedlings and wanderers head in the direction of the source. However, one day the voice stops abruptly, causing a threat to the peace of the kingdom. Oaken is inspired heavily by Celtic mythology and mixed with “child-like nostalgia” according to founder and manager of Goblinz Publishing, Johann Verbroucht. 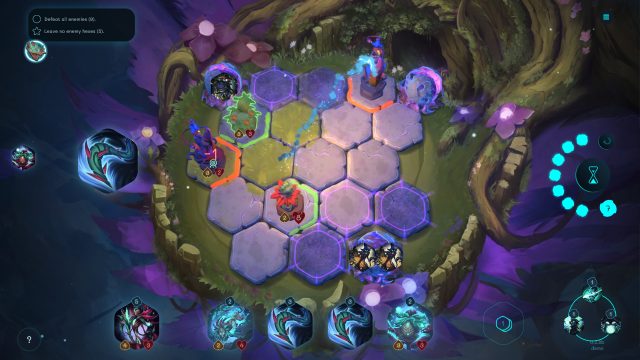 Players can battle it out in turn-based strategy, using an ability-filled deck across a hexagonal playing field, pitted against various levels, bosses and events in a quest for peace. Using calculated moves, unit rotations and carefully planned attacks, use your skills to conquer enemies. Along the way, you will unlock new cards by defeating foes and cleansing the realm from wild spirits who have lost their way without the Oak’s voice to guide them. With the use of seedlings, place them in strategic locations to remove the poisonous dusker. 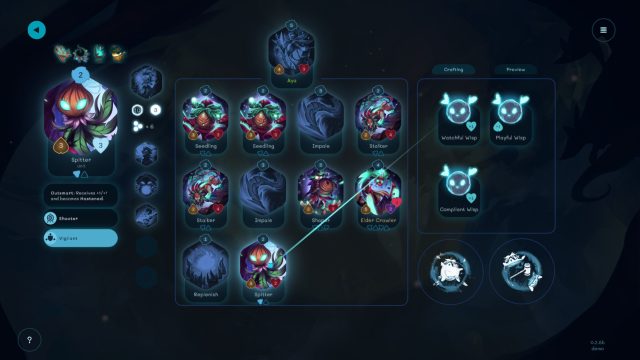 Face randomised events, push through conflicts and gain rewards such as wisps and lumi globes used for upgrading spells and units. Using duplicate cards, you can destroy them to create Lumi Dust to improve stats. To protect your hero’s health hire trailers, wardens and stalker units to prevent them from being downed in battle.

Visuals for Oaken include fable-like figurines and is accompanied by a folklore-inspired soundtrack for a fully immersive experience.

Oaken is available on PC Early Access for Steam and GOG. There is also a demo available if you want to try before you buy. The game has 15% off until May 11th.

If you’re looking for more roguelikes to sink your teeth into, check out our latest list currently on sale in Going Rogue: A Steam Sale That Features Roguelikes, Soulslikes, And Metroidvanias, Runs From May 2 To 9.