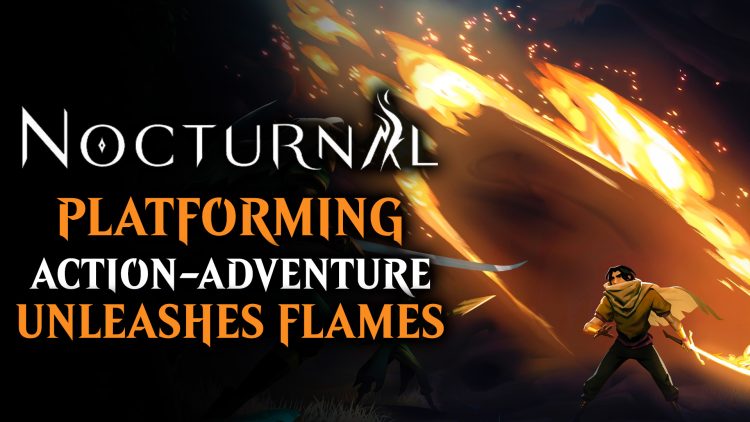 Nocturnal is an upcoming indie action platformer on a misty island. Unleash the flames to dispel the darkness!

Nocturnal is an Action Platformer on a Misty Island

Indie devs Sunnyside Games just announced their second-ever game release: Nocturnal. This is a 2D sidescrolling action platformer has players take on the role of Ardeshir, an ancient soldier.

Ardeshir is a battle-hardened veteran of the Enduring Flame. The weary warrior just yearns for rest as they travel back to their home island. Little does he know that his island of Nahran has become enveloped almost entirely by a magical fog. This mist is all-encompassing, and hides many dangers within.

What caused this? Did Ardeshir really arrive home, or is this a twisted realm that mimics his own reality? Will the Enduring Flame carry on through the darkness? Time will tell in Nocturnal.

All throughout the island of Nahran is the ever-looming mist. The wisps of air dance menacingly just out of reach, encroaching ever closer. Thus, it is the ultimate goal of Nocturnal for Ardeshir to be able to dispel this phenomenon once and for all. 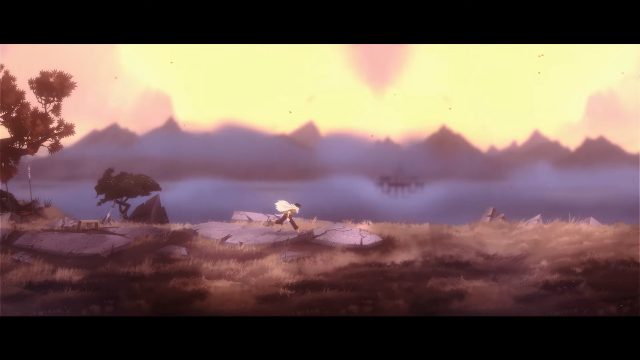 Not Every Corner is Filled with Darkness

Making matters worse is that our hero cannot breathe within the mist, limiting his time within it. Ardeshir will either have to avoid the haze entirely, breathe through the dangers, or temporarily dispel the darkness. 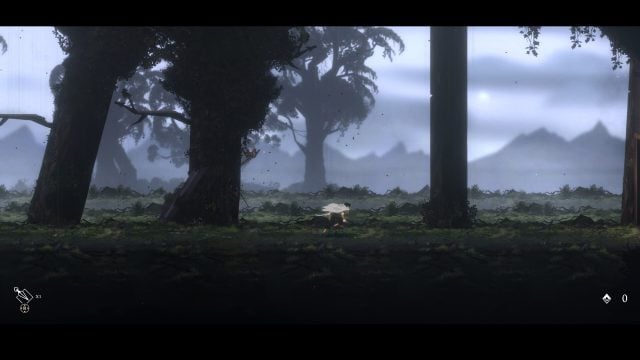 As a member of the Enduring Flame, Ardeshir’s only likely ally is fire itself. By wielding the powers of flame, the soldier can temporarily ward off the smog. Gabriel Sonderegger, the co-founder of Sunnyside Games, said, “The flames and mist give players a neat balance of oscillating between feeling weak and oppressed, with fleeting moments of triumph as they engulf their weapons in fire.”

Fire will be the catalyst for opening up the world. Aside from the obvious and practical use in combat, flames can be used to burn things in the background, and activate various machines.

The island of Nahran is cold and lonely. Visually, it is pretty atmospheric and quite fitting given the climate of the land. A feeling of suffocating isolation is ever-present, caused by both the mist as well as the underlying darkness. Good thing that we come equipped with a flame in Nocturnal. 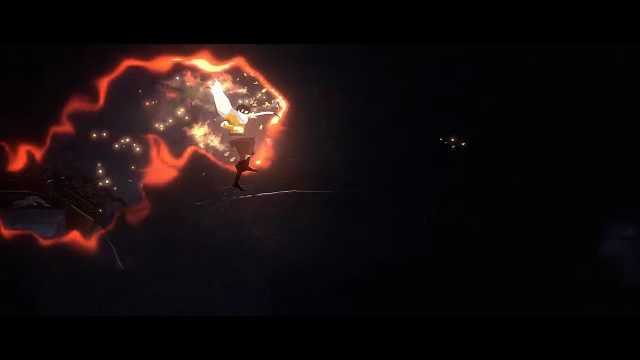 Shine Your Way Through the Darkness of Nocturnal

We are able to pierce the darkness with our flames, revealing areas and opening up hidden pathways. Some areas are even totally pitch black with only our illumination providing a source of light. These areas are quite challenging, especially with the platforming segments. You’d need to be very careful lest the next step you take leads you to an unclimbable chasm 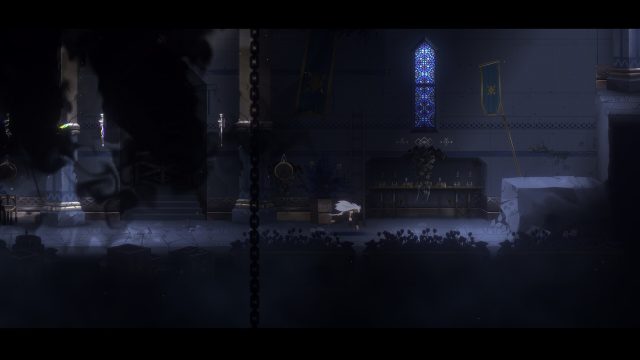 Nahran will also have some really varied locations. We can explore various open fields, mountain ranges, ancient temples, or other dungeons. The only constant with all of these is darkness and the mist.

While we did not get to see too much combat in the reveal trailer, what was there was quite good-looking. Our burning blade is quite the looker and engulfs enemies completely with every heavy strike. 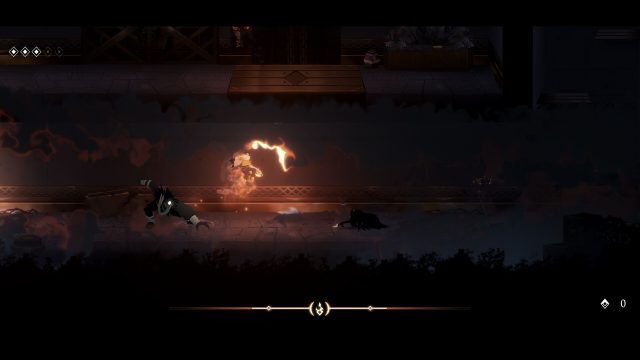 Hits are meaty and satisfying. Some of the harder hits can even cause massive detonations, obliterating the creatures of darkness that are unlucky enough to be caught within. An extremely delightful feature is that attacks have a great hitstop effect. 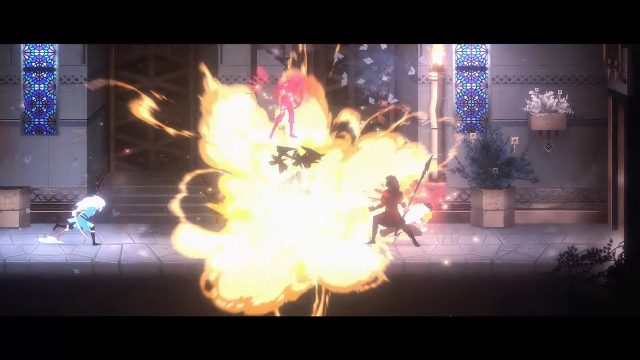 Nocturnal Allows You to Completely, Entirely, and Fully Obliterate Your Enemies

Like most games, Nocturnal will have tons of unlocks. Players will not have access to Ardeshir’s full arsenal and must build it up over the course of their journey. You will collect the ashes of singed enemies as well as from exploration. These can be offered to various Pheonix Statues to unlock new moves as well as improve your own stats.

Nocturnal was just announced with a teaser trailer. The actual release date for the title will be revealed sometime in March 2023. A playable demo will be made available to everyone during the Steam Next fest which runs from February 6 to 13, 2023. Lastly, the game will feature a Speedrunning Mode for players who want to take on that type of challenge. 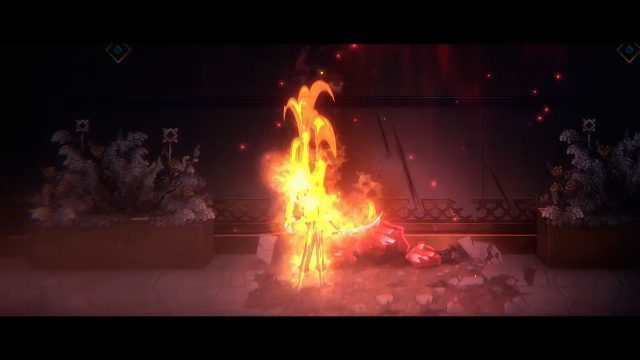 This is the second game from developers Sunnyside Games. Their previous project was called Towaga: Among Shadows and was another sidescrolling action adventure with vibrant, colorful graphics.

For more news, check out Age of Wonders 4 Announced for May Launch on PC and Consoles and The Pale Beyond Sets You as Captain of a Ship of Hard Choices.