It’s been just over 3 months since Sekiro: Shadows Die Twice was released, and many players are clamoring for, or wondering about DLC for the Shinobi Souls From Software title. Rumors are beginning to swirl that there is no DLC in production for the game, and the reveal of Elden Ring is being thrown around as the main reason. In this article I want to take a look at why they might be correct, so let’s jump into what we know so far… 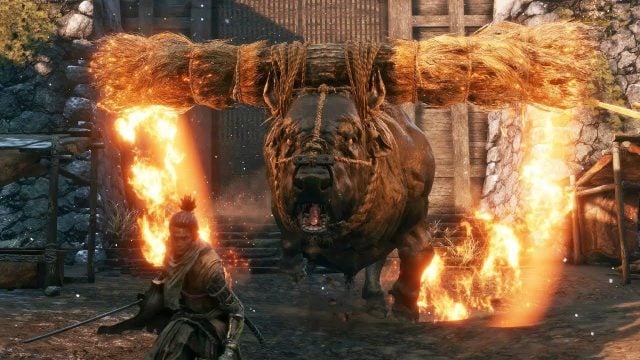 No Sekiro DLC? Does Elden Ring Mean From Has Moved On?

Before we get into logistics, for a moment let’s discuss if Sekiro really needs DLC or not. While I’d love me some more Sekiro, even though I’ve already played it more than most, there is a compelling argument that the game is content complete. I don’t know how From Software would improve on probably the best Boss fight in recent memory: Isshin, the Sword Saint, and I wonder if players would simply have too high of expectations for it to live up to them. Sekiro was a bloody brilliant game, and one that doesn’t need DLC to be remembered as such, even if greedy fucks like us really want some.

If that’s not a good point, consider that of all From Software games we’ve covered in recent history, Sekiro is the one that players have played the fewest amount of times before retiring it to their shelve for good. It lacked the things that gave Soulsborne titles replay value, such as Weapons, Armor, Co Op, PvP and Spells. And then there were a number of players that could not finish the game due to its difficulty, which means if they made DLC they are likely to sell fewer copies than would be typical. And this is all before you factor in Elden Ring… 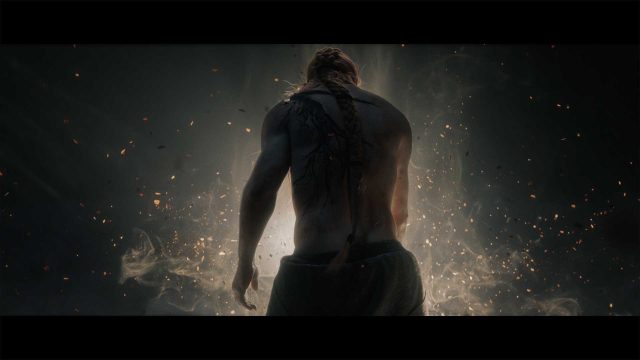 With the reveal of Elden Ring during the Microsoft Press Conference, one really has to wonder if there will be Sekiro DLC or not. Traditionally, From Software has revealed their plans for DLC during the summer months, and the lack of an announcement at E3 could make a case that none is currently in the works. However, it isn’t entirely cause for alarm, because Dark Souls 3‘s first DLC was announced at Gamescom in August of 2016, and Bloodborne’s The Old Hunters wasn’t revealed until September of 2015, just before Tokyo Game Show. Also, it would be very unusual for From to announce the DLC alongside their new title. 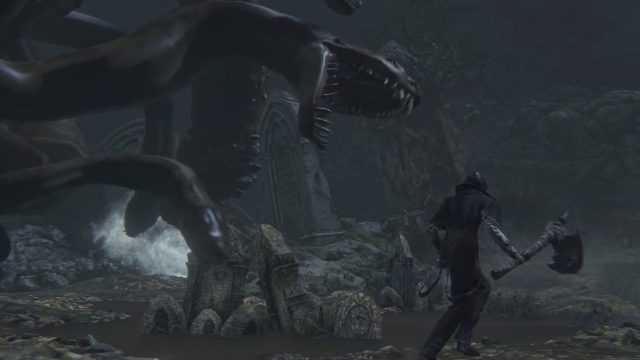 With Gamescom and TGS right around the corner, it is very likely that if there is DLC in the works we will hear something before the end of TGS. It’s hard to predict just exactly when an announcement might be made, because it could be any time within the next 3 months, and what further complicates any prediction is of course, Elden Ring.

While we aren’t sure when we’ll hear something about Elden Ring next, it’ll likely be at either Gamescom or Tokyo Game Show. Any reveal of Sekiro DLC would probably not be at the same event because From, Bandai and Activision will not want these two titles competing for news coverage and appointments. If we see nothing about Elden Ring or Sekiro DLC at Gamescom, then I believe it’s very unlikely Sekiro DLC will happen. This is because Elden Ring will most likely be shown at TGS in this case, and From has never dropped a DLC bomb past TGS for any of their recent titles. However, if Elden Ring is shown at Gamescom then there is always hope of Sekiro DLC at TGS.

Sekiro has been in development since 2015, meaning that it should have launched last fall, but didn’t for some reason. Bandai Namco’s: Code Vein was due out then, before it was delayed, and it may be that From agreed to hold off the release of Sekiro until the spring in order to prevent conflict. Obviously, we don’t know that for sure, but my point is that Sekiro has been in the works about 6 months longer than other From Software projects, giving them plenty of time to create DLC. And this is for a game that has less complex mechanics, and no online play…

While I am still holding out hope of Sekiro DLC, like many of you, I’m concerned it may not come to fruition. The size and scope of Elden Ring, it being From Software’s largest project to date, really makes you wonder how much manpower they need. When combined with the relatively short lifespan of Sekiro compared to other From Software titles, it may make better business sense to not “gamble” that as many players will remain interested to make it worth From’s while. To give you an idea, there are more people on the Bloodborne Reddit than the Sekiro Reddit at the time of this writing, and that game is 4 years older. In any case, I think we’ll have our answer by Gamescom, so we shouldn’t have to wait very long. 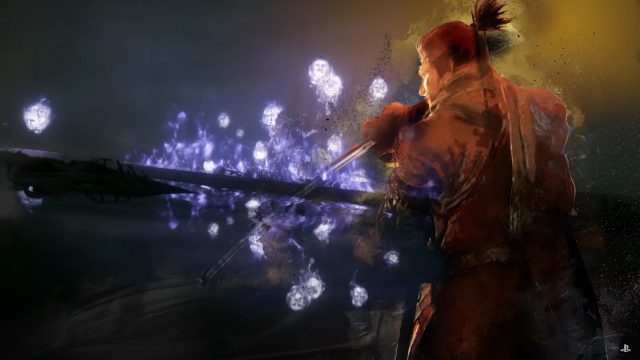 What are your thoughts? Did I get it wrong? What would you like to see in a Sekiro DLC? Stay tuned for more Sekiro Content as we rank all Prosthetic Tools and move on to Guides covering the Combat Arts. And as always, be sure to check out our Boss and Beginner Guides if you need more help with the game!

2 comments on “No Sekiro DLC? Does Elden Ring Mean From Has Moved On?”