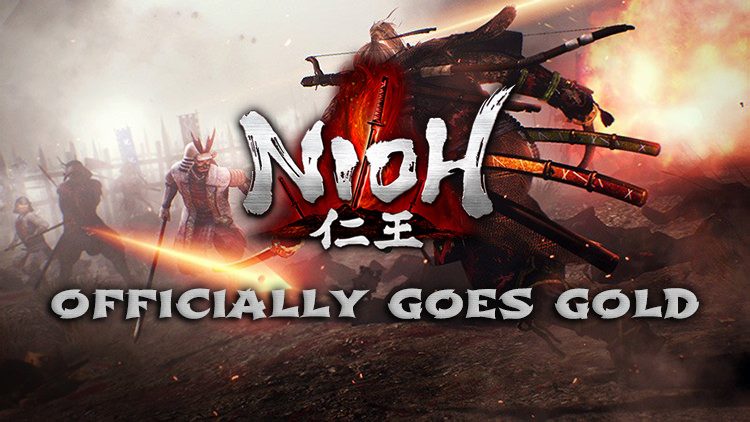 In an industry where last minute delays can sometimes dash the hopes and work schedules of eager players, we also get our share of good news. Team Ninja’s Nioh announced today that the game has gone gold, meaning its development stage is complete and it will be releasing as expected for the PS4 on February 7th in NA and on the 9th in Japan. The Action RPG set in historical Japan is being published by Koei Tecmo in Japan and Sony in the west. 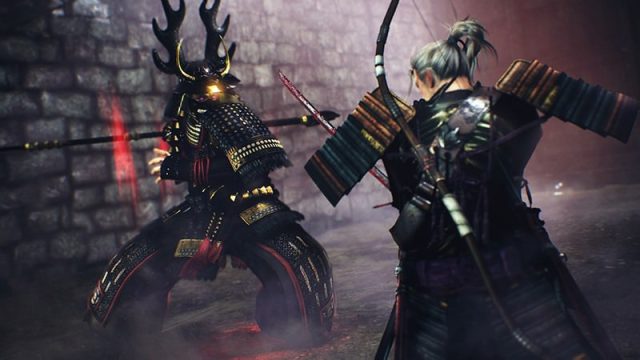 In keeping with their schedule of hosting a livestream on the 20th of the month leading to release, the game will be shown this Friday, January 20th, with director Yosuke Hayashi on hand to show and discuss the game. Past streams have shown new stages, bosses and weapons as well as new trailers. When the stream is live you can watch it below, and we’ll be sure to post a recap.

Last week, Nioh released a batch of some high action screenshots that showed a new locale, some new enemies and NPCs and a peek at a new Guardian Spirit. 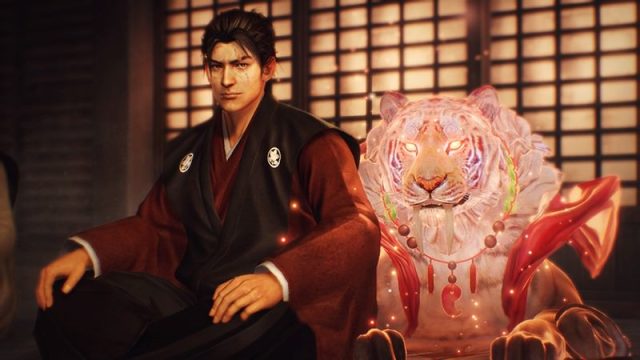 Exciting stuff as we near release. We picked Nioh as our #2 RPG of 2017 and are anxiously awaiting to take on the samurai challenge from the Team Ninja studio that brought us the notoriously challenging Ninja Gaiden series. Keep checking back for updates as we approach the February 7th release day.