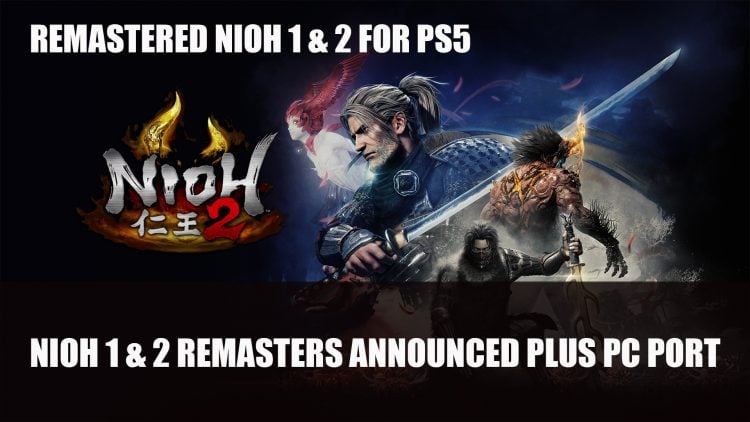 Next year on February 5th 2021, a total of four Nioh games will be released over three different platforms. For Playstation 5 players, they can pick up The Nioh Collection, which contains the Nioh Remastered version and Nioh 2 Remastered. Nioh 2 Remastered as well as the Nioh 2 DLC expansions for PS5 are not available for individual purchase. For PS4 and PC players, Nioh 2: The Complete Edition will be available, which will include the base game and three DLC expansions, The Tengu’s Disciple, Darkness in the Capital and The First Samurai. 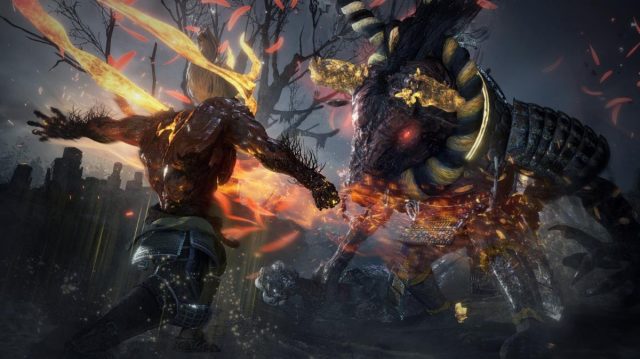 Those who purchase the Nioh 2 Complete Edition on PS4 will also be able to upgrade to the PS5 remaster for free, if they choose to later upgrade to PS5. Those who already own the Nioh 2 base game on PS4 can also upgrade to the remastered PS5 version, but this will not include the DLC. 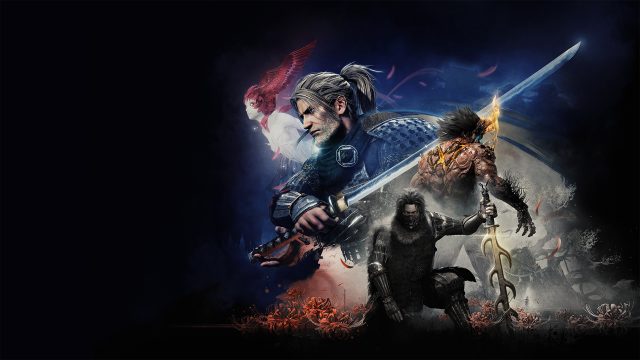 The PC version will also be getting a unique piece of armor, the Valve Helmet, which is available with all purchases of the game. If you have yet to check out the first game, the Nioh: Complete Edition is on sale with 70% off on Steam until November 20th 2020.

The final DLC The First Samurai will be releasing on December 17th 2020, which Team Ninja boasts will be adding the most challenging missions and formidable foes the series has seen so far. There is a new added difficulty level that will even give veteran players a challenging time.

This DLC will dive back into the past as a Visitor for the last time. Here they will find themselves in a place their mother spoke of when they were young. Discover Otakemaru’s past, the secret of Sohayamaru, and the truth behind the first samurai. This will be a climatic ending for Nioh 2. 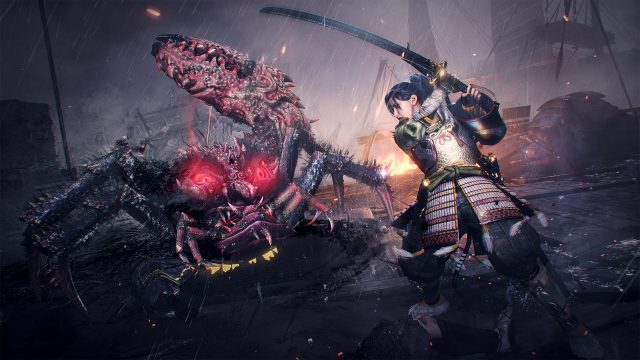 Nioh 2 is currently available to play on PS4, and will be releasing on PS5 as well as PC on February 5th 2021.

For more news be sure to read next Baldur’s Gate 3 Early Access Reveals Players’ Evil Side And RNG Frustrations and Demon’s Souls Remake Launch Trailer.